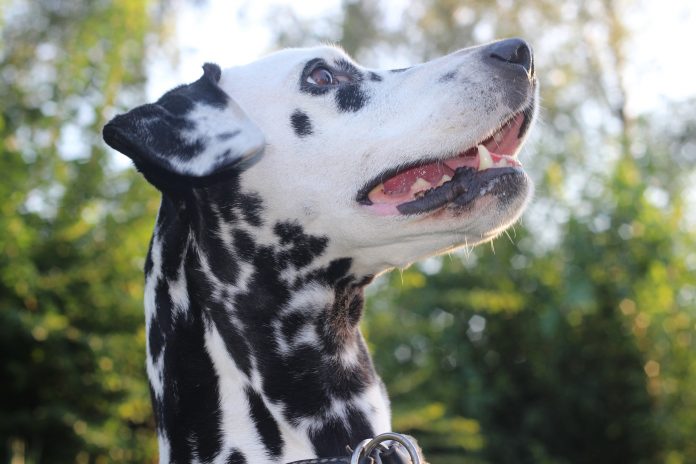 Vets are warning pet owners to be cautious when having barbecues this Bank Holiday Weekend as a British Veterinary Association (BVA) survey revealed that a quarter of companion animal vets had treated pets for barbecue related injuries last summer.

The most common barbecue injuries vets saw last year were a result of pets eating corn cobs (seen by 56% of companion animal vets), followed closely by damage to the mouth or internal injuries from kebab skewers and cooked bones. Vets also reported treating dogs for burns received from eating hot food off the grill or touching the barbecue or hot coals. 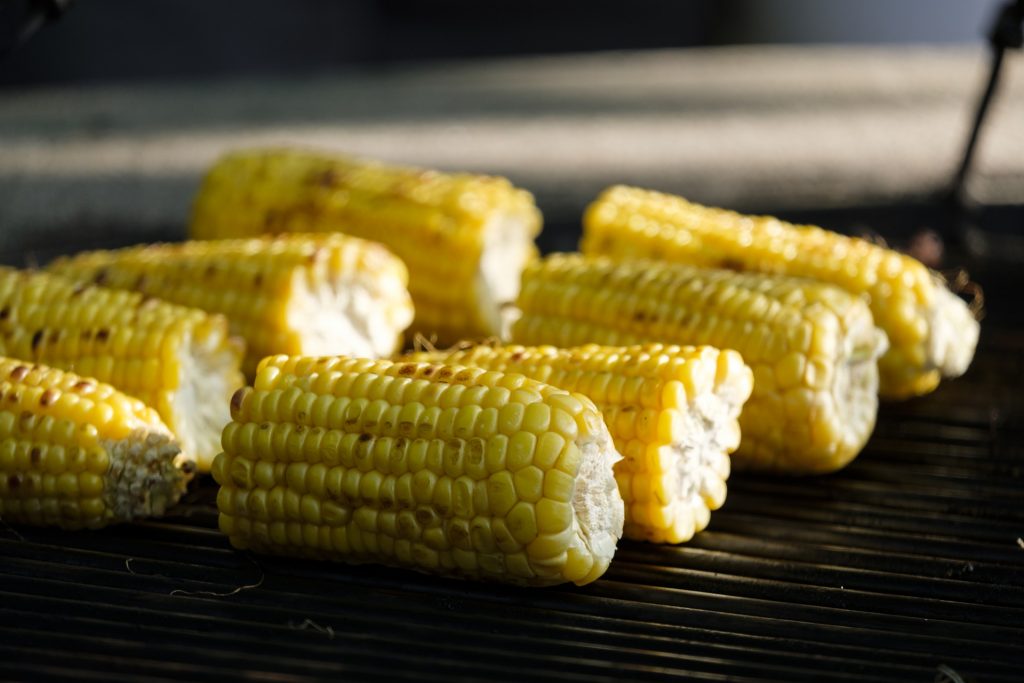 In one case, a dog required surgery to remove obstruction caused by cooked corn on the cob and the metal skewers used to hold it. Another vet reported seeing two wooden skewer ingestion cases last summer, one of them a result of barbecue remains left behind in a public park.

“Owners still think corn on the cob is ‘natural’ so it can’t cause issues, but I have seen worse gut reactions to corn on the cobs than to pointy toys, cocktail picks or remote controls,” one vet said.

Sophie, a nine-year-old English Setter from near Reading, was lucky to make a full recovery after being taken to Larkmead Veterinary Group’s Didcot practice in June with a suspected neoplastic tumour. When surgeons opened the lump, they found a 16-centimetre kebab skewer instead, which they gently removed through the abdominal wall.

Several vets responding to BVA’s Autumn 2018 Voice of the Veterinary Profession survey also reported seeing cases of gastrointestinal upset or pancreatitis caused by pets being fed one greasy sausage too many. In one extreme case, a puppy died from inhalation pneumonia after it tried to swallow a burger but ended up inhaling it instead.

British Veterinary Association Junior Vice President Daniella Dos Santos said, “Dogs are well known scavengers and will eat anything they think is a tasty morsel. Corn itself is not poisonous to dogs, but a cob can cause an obstruction which can have devastating effects on the digestive system, such as intestinal rupture.

“Symptoms of gastrointestinal blockage include vomiting, inappetence, lethargy and pain. If an owner has any concerns that their dog has eaten something it should not have done, we’d advise contacting a local vet immediately. We’d also urge anyone having a barbecue this summer to keep other greasy meats, kebab skewers and bones well out of reach of inquisitive pets, as these can cause serious injury or illness that often require medical treatment or even surgery. 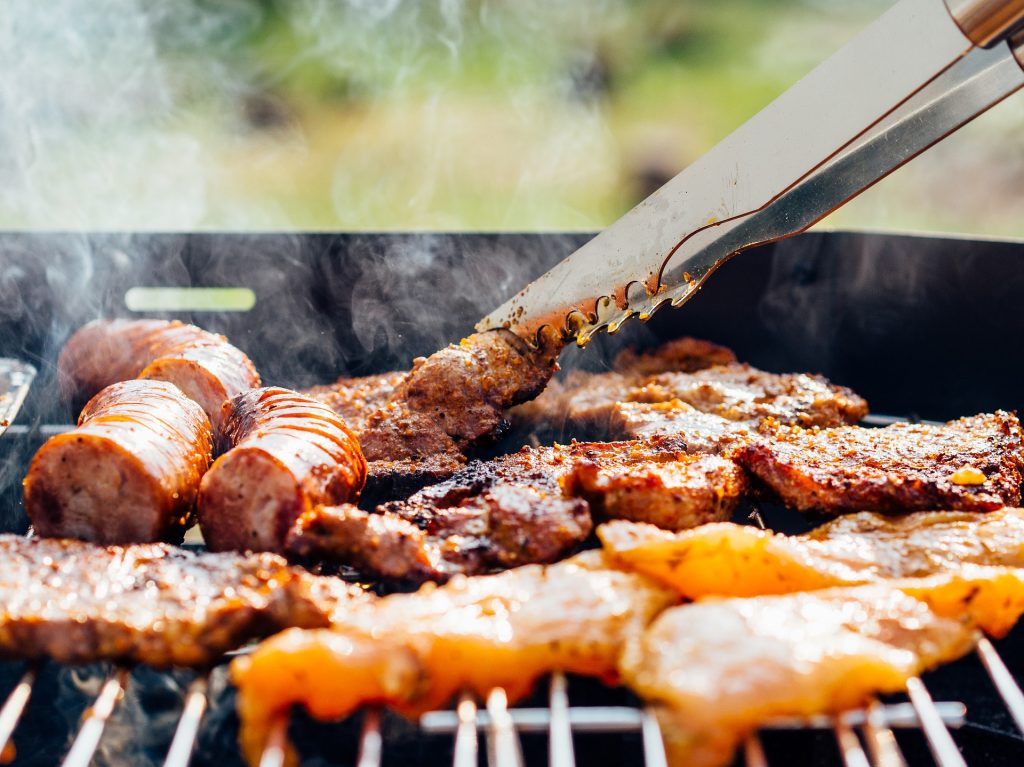 “If you’re having a barbecue in a public space like a park, please clean up any leftover food and skewers to make sure other dogs don’t accidentally swallow them.”