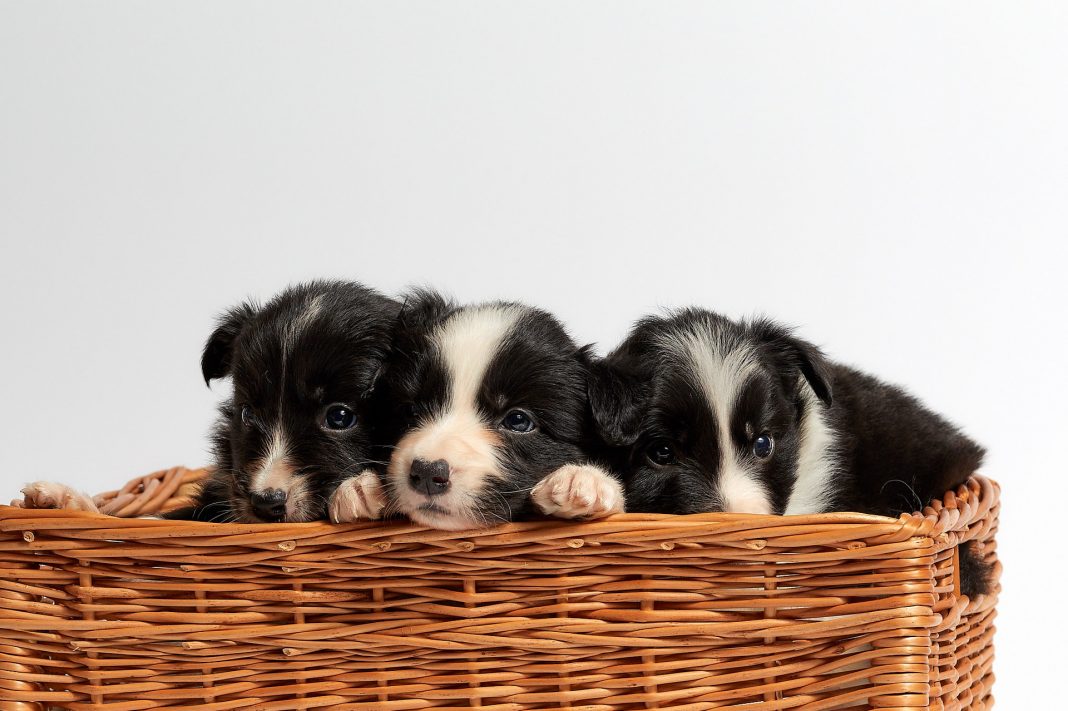 Today (1 August) a parliamentary inquiry into the cruel Puppy Smuggling trade has been announced and has been enthusiastically welcomed by many animal welfare charities including Dogs Trust, who have supplied sufficient evidence to the government over the past six years.

The House of Commons Select Committee for Environment, Food and Rural Affairs is launching its call for evidence into the cruel practices of illegally importing puppies into the UK from Europe. Four investigative reports exposing the trade, including the growing trend of heavily pregnant female dogs being brought into the country with little care and consideration for them, or their unborn puppies’ health, has been published by Dogs Trust. 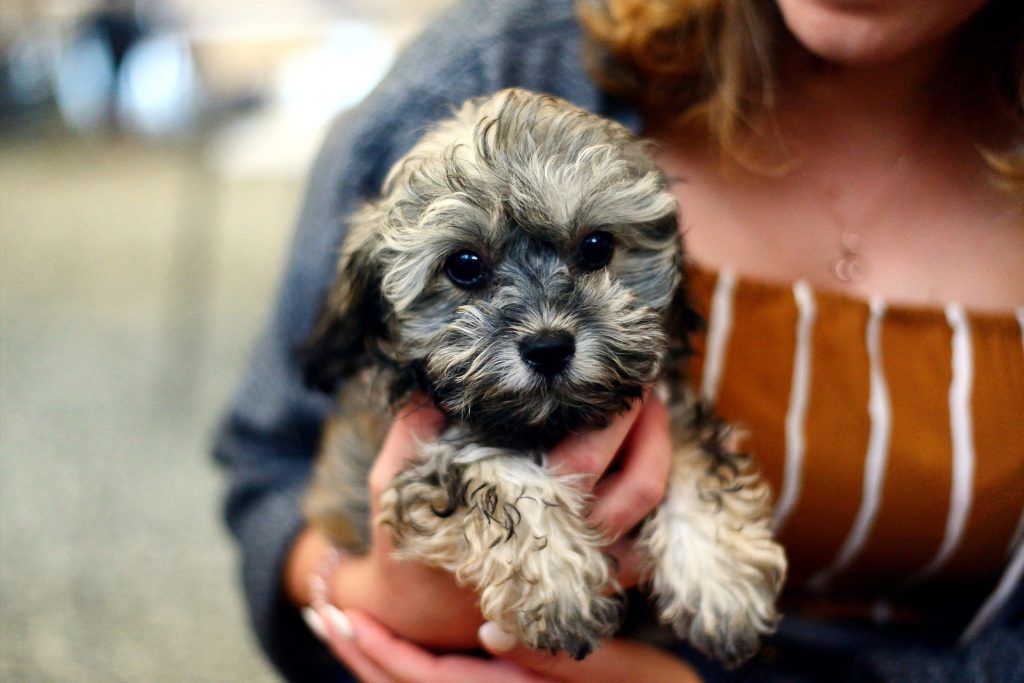 Recent figures released by Defra show that imports of dogs to Great Britain via the flawed Pet Travel Scheme (PETS) hit 307,357 dogs in 2018, up from 287,016 in 2017. This is the sixth year in a row that numbers have increased since the controversial changes to PETS in 2012 harmonised pet travel across the EU. In 2011, before the changes, this figure was 85,786.

New figures have also revealed that reports about puppy farms have soared by 390 per cent in the last decade, as the RSPCA warn potential owners of the cruel trade. Hopefully, puppy dealers will suffer a devastating blow as the government has committed to the ban on third-party puppy sales – which will come into force 6 April 2020. Not only will this affect puppy farms, but the ban will also deter puppy smugglers who abuse the Pet Travel Scheme.

Neil Parish MP, Chair of the Committee said, “Puppies are smuggled into the UK as young as possible to meet the demand for cute and cuddly pets. They are often bred in terrible conditions, taken from their mothers too young and endure long and stressful journeys to reach the UK. There is even evidence that pregnant bitches are being smuggled in. This is a significant animal welfare concern.

“While I am pleased that the Government is going to introduce a ban on the third party sales of puppies, more can be done to tackle this terrible trade. We will therefore be following up on this part of our 2017 inquiry into the welfare of domestic pets in England.” 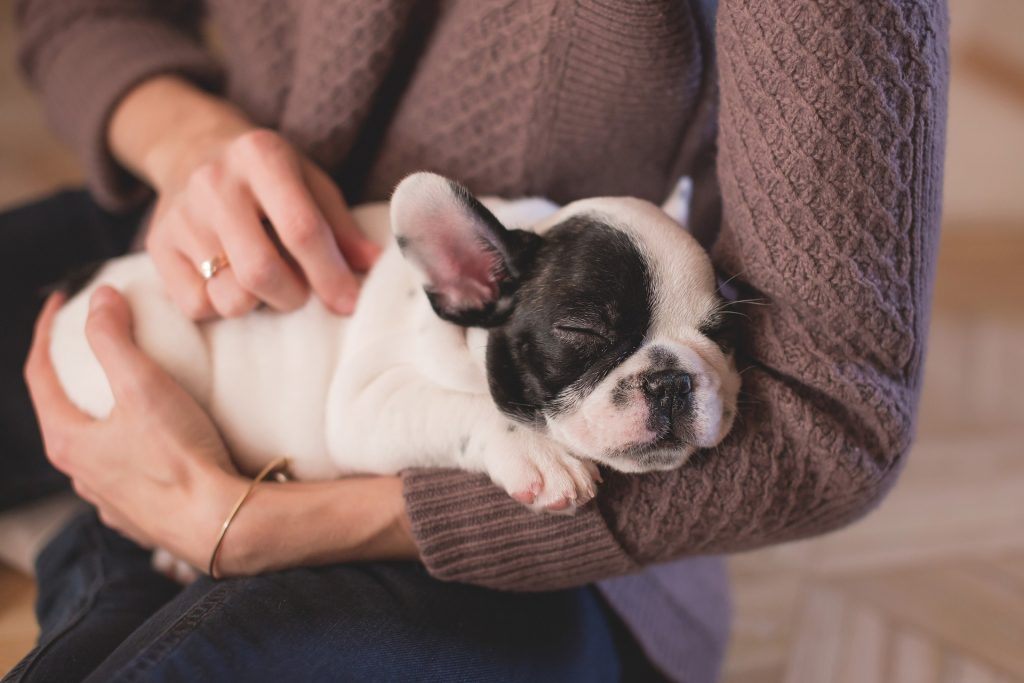 Paula Boyden, Veterinary Director at Dogs Trust, said, “We are delighted that MPs have launched this vitally important inquiry as we have long been urging the government to take forward our clear recommendations to overhaul pet travel legislation, including increasing penalties for those fuelling this despicable trade.

“A lack of visual checks at the borders and insufficient penalties for illegally importing puppies mean there is no real deterrent for puppy smugglers capitalising on the huge demand in this country for desirable breeds such as French Bulldogs, Dachshunds and English Bulldogs. Great Britain remains a target for dealers because of this demand and the vast sums people are willing to pay for such breeds.”

It is illegal to import dogs to Great Britain via PETS with the intention of selling them, however, Dogs Trust investigations have repeatedly shown that PETS is being used as a cover to import underage puppies from central and eastern Europe for commercial reasons. 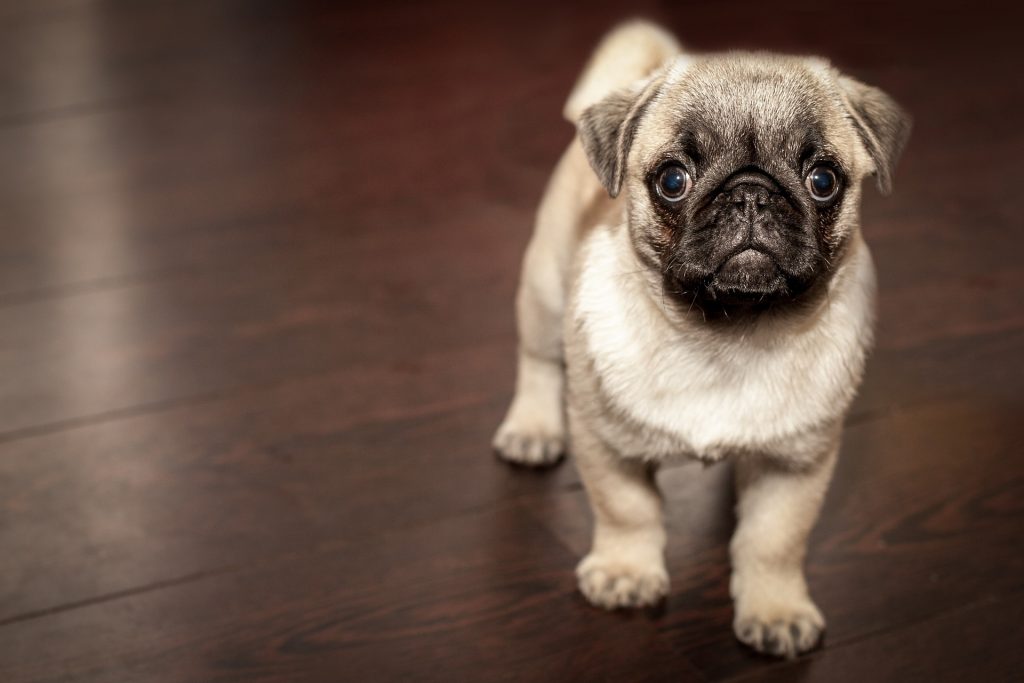 With a persistent demand for French Bulldogs, Dachshunds and Pugs, and prices ranging anywhere from £800 – £2,000 per dog, set against the limited prosecution for smugglers if caught, it is unsurprising that over the past four years nearly 1,000 dogs have been cared for by Dogs Trust as part of its Puppy Pilot scheme.

Further advice can be viewed here.