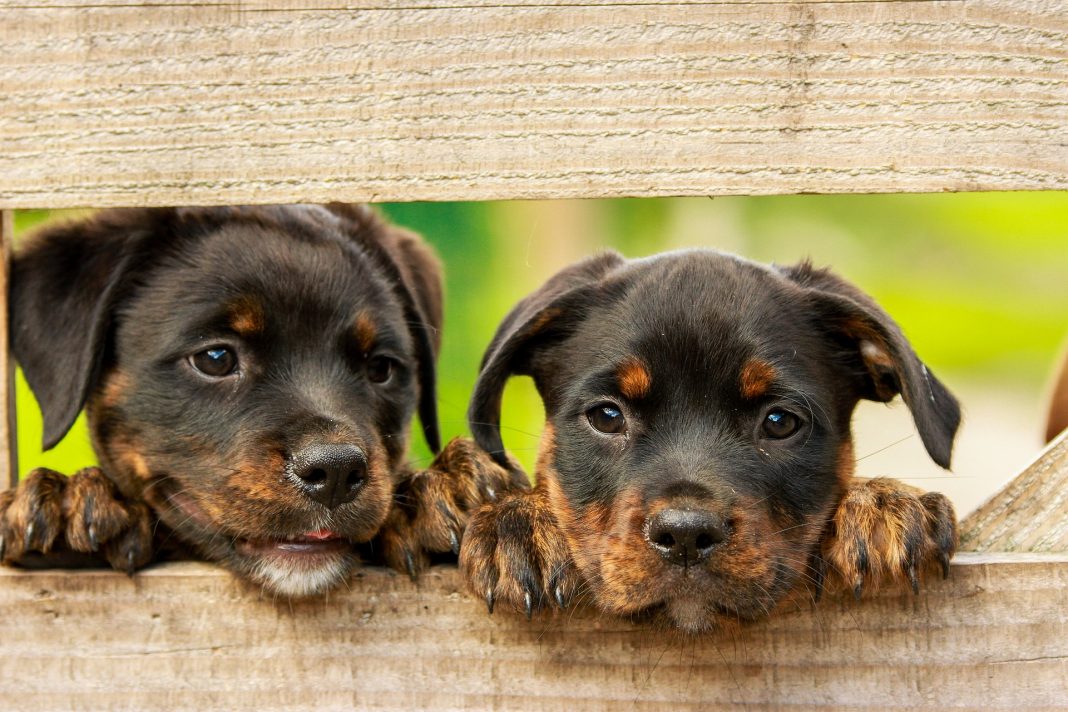 Hotline 4 Puppies will allow people to report named individuals that they suspect of being involved in puppy farming. The project includes a covert online investigation undertaken by undercover specialists and coincides with the recent third party sales regulations, Lucy’s Law, being agreed in Parliament.

Sadly, puppy farming is rife in the UK. A puppy farm is an intensive dog breeding facility where the welfare of dogs is often disregarded in order to maximise profits. Figures show that up to 400,000 farmed puppies are sold to the British public every year and increasingly online. 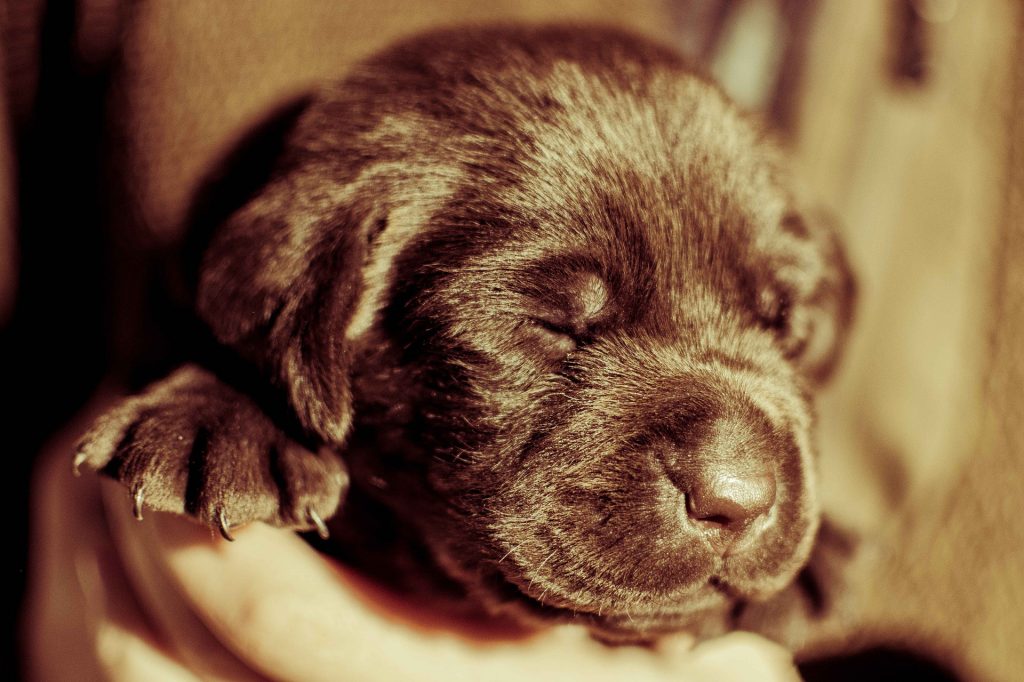 A lot of the young puppies are bred in cold and draughty breeding sheds hidden from view. They often carry unknown disease and are under-socialised, leading to high vet bills and behavioural issues, unforeseen by their new owners. As for the unsold puppies and exhausted breeding dogs, we may never learn the full scale of the brutality.

Naturewatch Foundation investigators have not only uncovered information on badger baiting, snaring, poisoning and sett interference, but also other forms of serious crime, including illegal firearms, possession and sale of drugs, dog fighting and fox hunting. They also exposed the sale of puppies abroad to be trained for badger baiting. As a result of this success, the charity has decided to extend their resources into reporting illegal puppy farming in the UK, supported by similar undercover investigations. 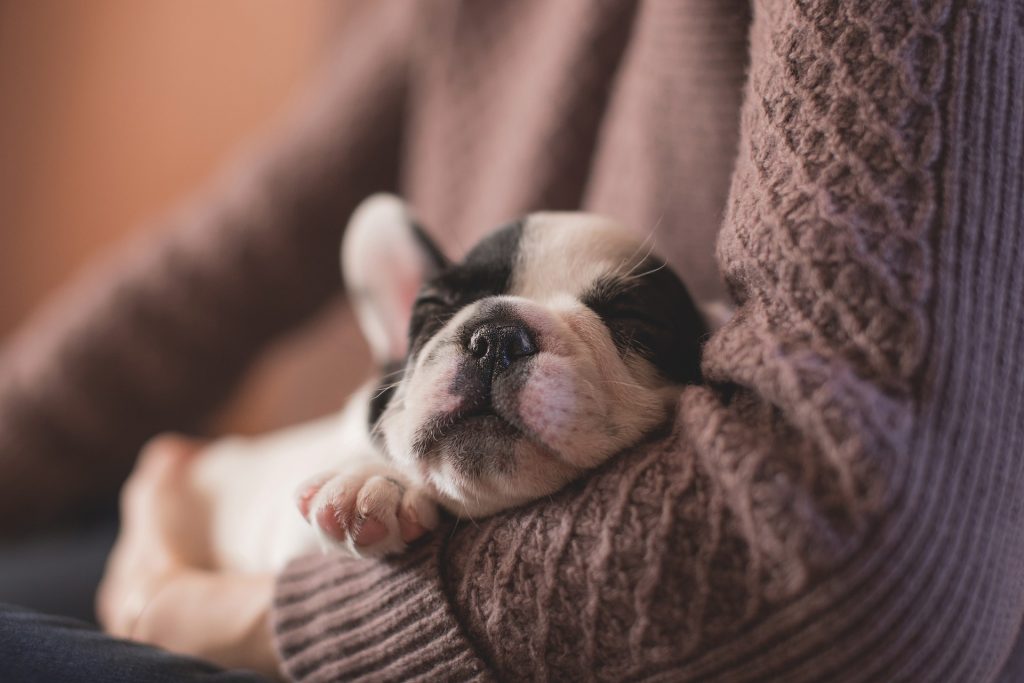 Naturewatch Foundation Campaign Manager, Sarah Carr, explains, “In extending our work and launching our ‘Hotline 4 Puppies’, we’re asking members of the public to tell our Animal Crime Manager about anyone they suspect is either involved in illegal puppy farming or breaching animal welfare standards in the breeding of dogs. The Animal Crime Manager can be contacted, in strictest confidence, at andrew@naturewatch.org or 07392 185 373.

“Utilising additional covert investigations, we also intend to provide high-quality information packs to law enforcement agencies resulting in the rescue of the animals, prosecution and supporting the demise of the puppy farming sector. Our team has extensive experience of working with law enforcement agencies on animal related crime. For security reasons, the identity of some team members is confidential.”

In their campaigning, Naturewatch Foundation also hope to promote the ‘adopt, don’t shop’ message to encourage potential dog owners to first think about visiting animal rescue shelters when searching for a puppy or dog to bring into their families.