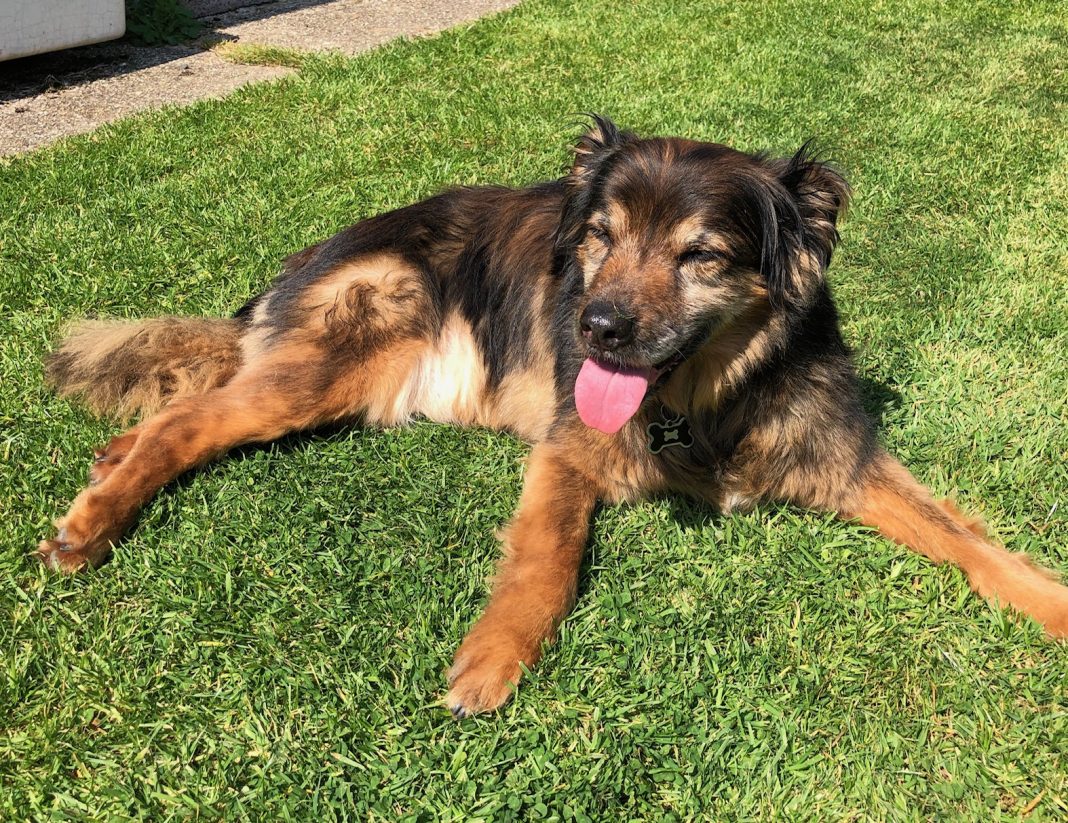 This Easter Bank Holiday weekend saw temperatures reach the mid 20’s. Although this was blissful for some, the RSPCA experienced a flood of calls to their hotline reporting animals suffering from heat exposure.

The animal welfare charity received 166 emergency calls over Easter weekend (Friday 19 – Monday 22 April) – which is almost two calls every hour, the majority of which related to dogs being left in hot cars. Places like Surrey and Greater London experienced some of the warmest of temperatures which reflected in the number of calls that came from both counties, with Surrey having seven calls in relation to animals and heat exposure, and Greater London having the highest amount of calls – 17. RSPCA chief veterinary officer Caroline Allen said, “We were all thrilled to see such beautiful weather over the Bank Holiday Weekend but rising temperatures and strong sunshine can make it extremely uncomfortable – and potentially dangerous – for our pets.

“Unfortunately over the four-day Easter weekend our emergency hotline received 166 reports of animals suffering in the heat – the majority of which relates to dogs who have been left in cars in the heat.

“Every year we lead the annual Dogs Die in Hot Cars campaign to highlight the risk of leaving your pet alone in a stationary vehicle – but every year we continue to receive thousands of calls from concerned members of the public who have seen dogs left in these potentially lethal situations.” Concerned over being the callers’ first port of call when seeing a dog shut inside a hot car, the RSPCA are urging members of the public in England & Wales NOT to calls it’s hotline but to instead contact police on 999. Police officers have the power to enter a vehicle to rescue a dog in need and are also likely to be able to attend much more quickly than the RSPCA, which has limited resources.

As well as urging dog owners never to leave their pet inside a vehicle, caravan, conservatory or outbuilding during warm weather, the RSPCA is also encouraging pet owners to take extra care with their pets while temperatures are high.

Caroline added, “It’s really important to take extra care of our pets when it’s hot outside as many animals can struggle in the warm temperatures. “Make sure your animal has access to shade and always has fresh drinking water available. If you have a dog, walk them early in the morning or late at night when it’s cooler and avoid taking them out for long days out in the sun as they can easily overheat.

“If you’re concerned that your pet may be suffering from heatstroke, speak to your vet as soon as possible.”

Visit the RSPCA website for more information about keeping animals safe during the summer.