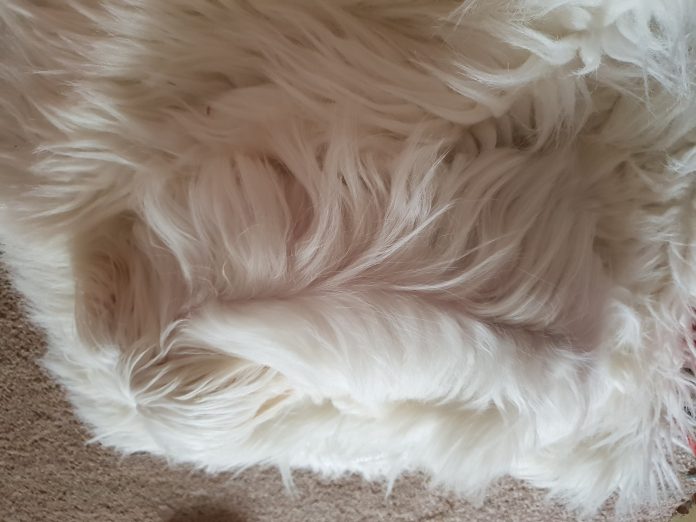 We’ve heard of pets looking like their owners, but what about pets that look just like their homes? Sofa and carpet specialists ScS have searched the country for the nation’s most camouflaged pets with a photo competition, and have revealed the ten best disappearing acts!

Maddie, a nine-month-old cockapoo from Nottingham was crowned the winner of the Part of the Furniture competition, after seamlessly blending in with the living room rug. Maddie’s owner, Emma, comments, “Maddie is a playful dog who loves nothing more than playing in the ball pit and running around with her pals – oh and blending in with our living room rug! She’s very clever, although she often forgets her own name when there’s fun to be had!”

Emma and Maddie will receive a stay in a dog-friendly Best Western hotel for winning the competition.

The runner-‘puppers’ of the competition were also announced, including another rug-blending pup, Noodle, sporting the crushed velvet look! As well as rugs, pets were also seen blending into cushions, like Barley the Italian Spinone who could easily be mistaken for one of the fluffy white throw cushions behind him! Waffles, the rescued stray cat that lives a classy life by the piano Monty, a rescued stray who is now king of the couch Smudge, blending into his favourite throw Elsa, the Golden Retriever that likes to make the carpet hers by depositing her matching fur onto it! Sadie, a Cockapoo whose hair colour has changed throughout the years Carl Randle, Content Executive at ScS, said, “These pictures prove that our furry friends can do a smashing job at blending in. I imagine some owners have to be extra careful when walking across the living room rug or sitting on the sofa.