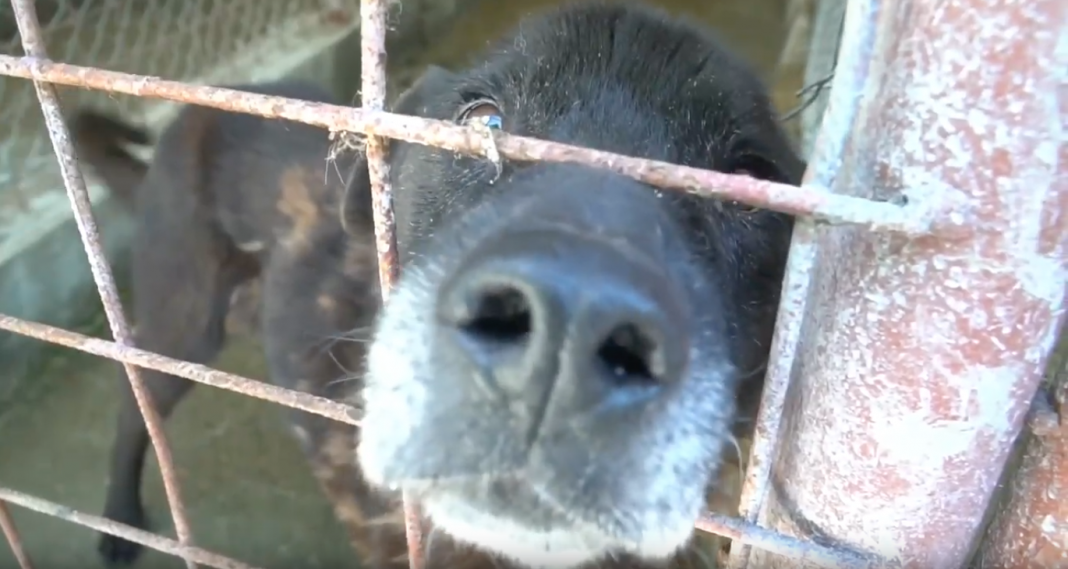 The 30-minute film exposes the inhumane conditions that hundreds of dogs are still kept in daily in Romania in so-called shelters and looks at the unregulated systems in place that continue to support the imposed suffering on these dogs. It questions why this is not being dealt with effectively by the Romanian government as they take on the Presidency of the EU in 2019.

Taking to the streets with Romanian Born Georgiana Neagu, the film follows the work of this incredible young woman who is dedicated to helping the lost dogs of her country. Filming with Four Paws International and Cristina Lapis of AMP Millions of Friends, AA Dog’s Life – The Homeless Dogs of Romania  witnesses the inspirational work that these charities are doing to help the homeless dogs of Romania, and the Romanian people who want to help solve this problem.

A Dogs Life – The Homeless Dogs of Romania is a film that shows the lives of the individual dogs.Stories of jeopardy, stories of struggle, but also of survival and triumph of Romanian street dogs. You can watch the full film here.

For more information or if you would like to host a screening of the film, you can contact director Maria Slough on maria@mariasloughphotography.com