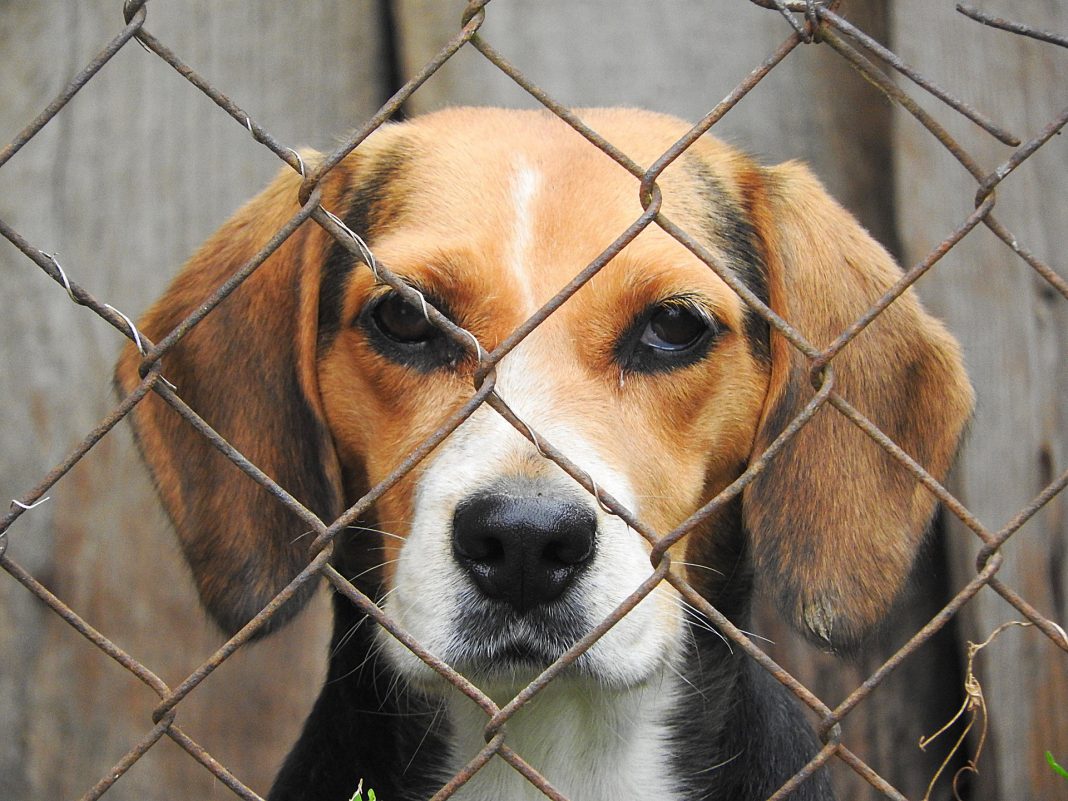 Cruelty free International has welcomed the government pledge to maintain it’s cosmetic animal testing ban, but is urging the UK government to use Brexit as an opportunity to strengthen its policies.

Dr Lisa Cameron, Chair of the All Parliamentary Dog Welfare Group, asked the Secretary of State whether the UK plans to maintain current restrictions on the marketing of imported cosmetics that rely on animal testing safety data in future bilateral trade agreements. The response from Kelly Tolhurst, Parliamentary Under-Secretary for the Department of Business, Energy and Industrial Strategy, confirmed that the government intends to keep the current ban on the sale of cosmetics tested on animals in place. Tragically, the UK remains Europe’s biggest user of animals in research despite growing public demand for more to be done to find alternatives to animal testing. According to a recent poll, 74% of the UK public backs the call for more effort to be channelled into developing alternatives.

With the UK set to leave the European Union in March 2019, Cruelty Free International is urging the government to step up and use the opportunity to create meaningful long-lasting change for the millions of animals used in experiments. One concrete step the organisation would like to see government take is to finally end the testing on animals of ingredients used in household cleaning products, bringing these products in line with cosmetics. Kerry Postlewhite, Director of Public Affairs for Cruelty Free International, says, “Brexit could be a real opportunity for the UK to demonstrate to the world that it really is the global champion of animals. Instead of simply preserving the status quo, the government can use this as a springboard to increase efforts to stop the cruel use of animals in experiments.

“This is a unique chance for the UK to step up and become world leaders in the development of cutting-edge alternatives to end this outdated practice for good. Let’s not waste it.”