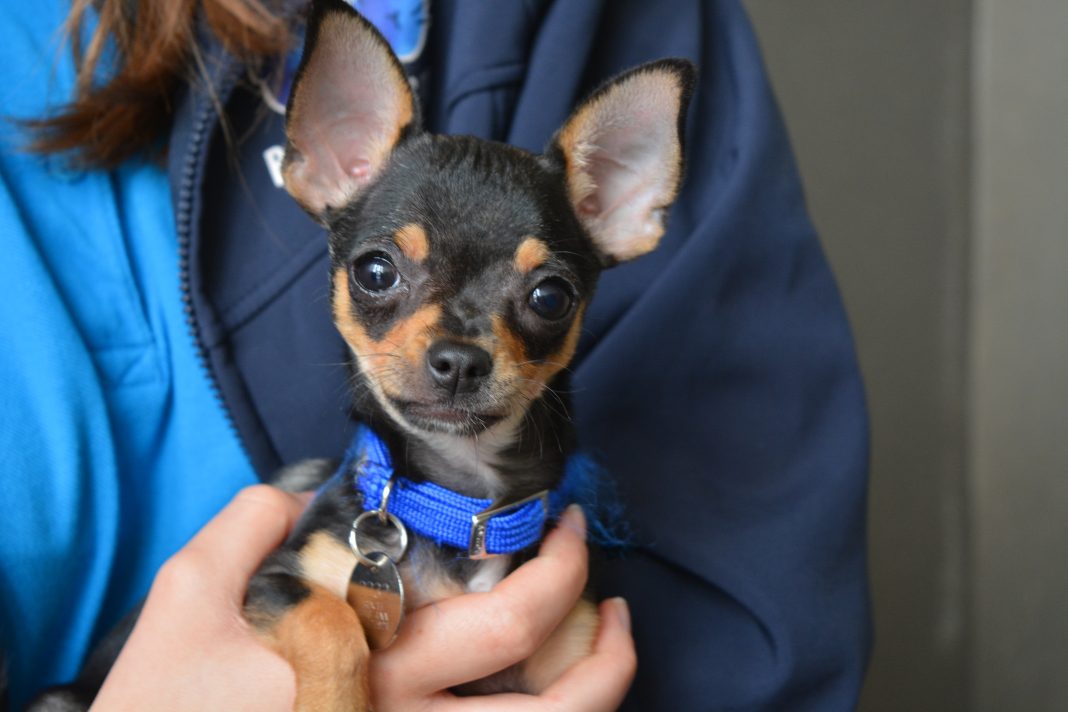 Battersea voices concerns as, so far this year, they have seen more than 280 dogs and cats come through their doors after being bought online. Puppy Coco is an example of just how quickly owners can change their minds after purchasing pets online.

The thirteen-week-old Chihuahua was an online impulse buy and her owners quickly realised they didn’t have the time to train and look after young puppy. Coco was given up to the charity just four days after being brought to their home. Becky Lodder, Dog Intake Manager at Battersea, said, “It’s good that Coco’s former owners did the responsible thing and brought her into Battersea when they realised they didn’t have the time to care for her. However, this story highlights the growing problem with people buying new pets impulsively online.

“These days you can purchase a pet as easily as a new watch or a handbag. The ability to buy an animal with a single click can make it tempting to make rash decisions, without properly thinking through the practicalities and responsibilities that come with pet ownership.” Becky Lodder continues, “Many animals bought online end up homeless because their owner realises they aren’t prepared for everything that pet ownership involves, or because their dog or cat has developed unexpected medical or behavioural issues which weren’t mentioned in the advert.  Though we would always advise that rescue is best, those that do decide to buy a pet elsewhere should do plenty of research first, think things through carefully, and only buy from reputable sources.”

Thankfully, Coco has found a happy ending, unlike most impulse brought pets, and has been adopted from Battersea by Deborah Hall in South East London. Deborah says that the young Chihuahua has quickly made a big difference to her family.

“We came to Battersea looking for a pet to love and Coco has already given us more than we could imagine. She’s become really important for the whole family. My daughter has severe anxiety and has never wanted to leave the house by herself, but now she’s taking the dog for walks and talking to people when they ask about Coco.

“Coco is so inquisitive about all of us, she watches us to learn the things we do. She’s a very good girl and has settled in amazingly quickly.”