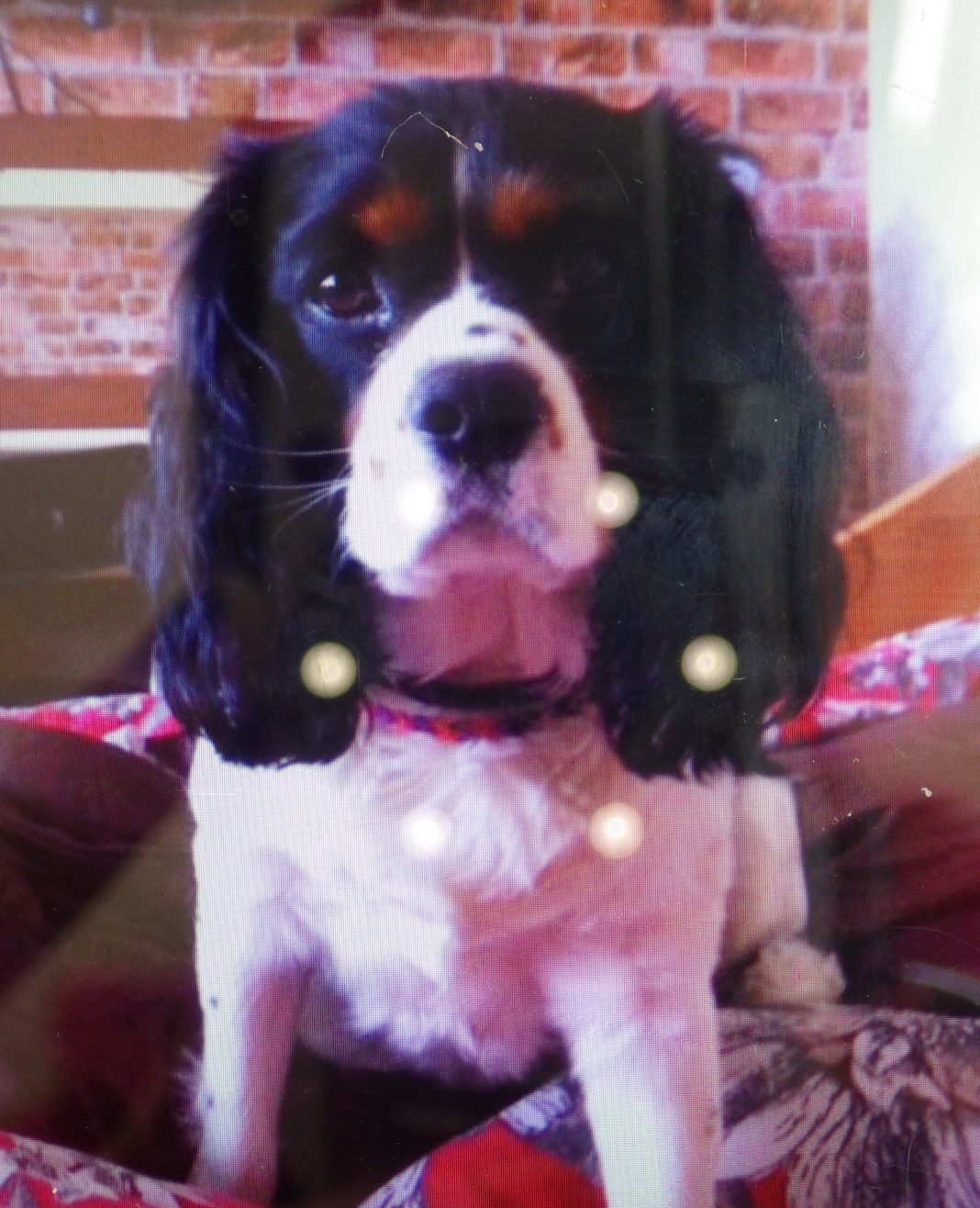 Kelly Marie Hare, 33 years of age, of Canberra Road, Wigan, has been disqualified from keeping animals for ten years after she admitted causing suffering to her dog.

She pleaded guilty to causing unnecessary suffering to a Cavalier King Charles Spaniel called Bieber, failing to investigate and address the causes of his poor body condition and weight loss  between 20 March and 10 April 2018. RSPCA inspector Claire Fisher said, “One of our officers attended Hare’s house after a call from a concerned member of the public and saw Bieber dead in a shed in her rubbish-strewn back garden.

“I arrived 36 minutes later and Bieber’s body was gone. “We found Hare at a neighbouring house and she told us that she had no idea that her dog was dead or where his body was, but the following day I got a call from a police officer who had attended a disturbance and said they thought they knew where Bieber had been buried.

“We went straight to the address, which was connected to Hare, and Bieber was exhumed from a freshly dug grave.

“He was extremely emaciated and a post mortem found he had ingested some kind of wipe, possibly a baby wipe or cleaning wipe of some kind, which was a huge 30cm x 12cm in size. He had been dead for at least a week.” As well as the disqualification, Hare was sentenced to a 12 month community order including 220 hours of unpaid work. She was ordered to pay £400 costs and an £85 victim surcharge.

“Despite five appointments being made to interview Hare, she didn’t show up so we don’t know exactly what happened to Bieber in the weeks or months before his death, but expert opinion is that tragically he suffered for at least three weeks before he died,” said Inspector Fisher.