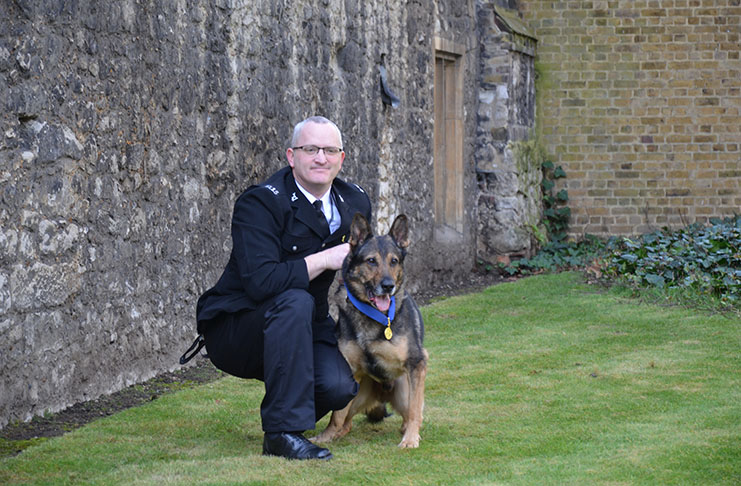 Despite a couple of road blocks – including one instance when it was blocked by the same MP who infamously objected to a bill against upskirting – Finn’s law, which would grant better legal protection to police dogs, unanimously passed through the second reading at Westminster in early July.

Named after former police dog Finn, who was severely injured in a knife attack in October 2016 along with his handler, PC David Wardell, the bill aims to increase punishment for attacking police dogs and horses. At the moment injuring or even killing a police dog is not a specific crime and can only be treated as criminal damage, much like damaging a police car.

Now that the law seems to be set to be implemented by the UK government, Tory MPs have turned their attention to Scotland, urging Prime Minister Nicola Sturgeon to include it in the parliamentary programme for the coming year. Liam Kerr MSP, who launched the campaign for Scotland to implement the law, said, “Service animals are highly trained members of Police Scotland and are repeatedly put in dangerous situations. Police dogs and horses undergo extensive training. We ask them to work for us and risk their lives to keep us safe and yet the law does not fully protect them when they are hurt.

“Introducing a criminal offence of causing injury to police animals will ensure criminals who attack police animals are dealt with effectively, raise awareness of the severity of the crime and deter further attacks.

“Ultimately this gives service animals the legal protection they deserve and goes some, small way, to saying thank you for their dedicated service.”