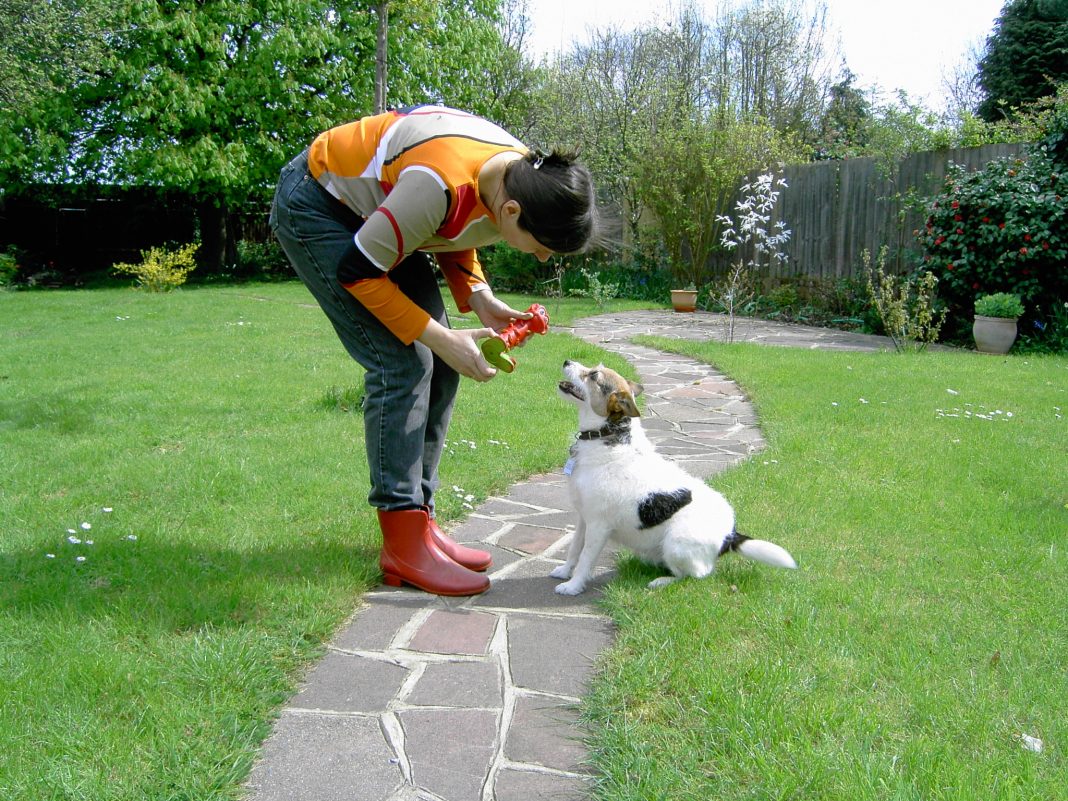 With more than two million people jetting out of the UK this month on the busiest day of the summer getaway, how many of us won’t go because we can’t bear the thought of leaving our dog at home?

The travel association ABTA says the August Bank Holiday, which falls this year on Monday, August 27th, is traditionally the most hectic for our airports with 2.1 million people flying abroad.

But novelist Jilly Cooper recently admitted that she hadn’t been abroad for 22 years because she can’t bear to be parted from her beloved Greyhound Bluebell.

With nearly nine million dog owners in the UK, she certainly isn’t alone. Separation anxiety is a real concern for many dog lovers, according to Melissa Sincock, from Barking Mad, a company which arranges dog sitting holidays with host families while their owners are away. “One of the biggest concerns that people have is to trust someone with the care of their dog,” she said.

“We go above and beyond to match dogs with the perfect host families to ensure that the dog settles and enjoys the holiday just as much as their owner.”

Melissa runs the Middlesex franchise for Barking Mad, a company that has arranged more than 80,000 dog sitting holidays since it was set up in 2000. Each pet is paired up with a dog-loving host to ensure that it gets home-from-home care and attention.

Melissa is approaching her sixth year working for Barking Mad after a career in retail HR. A move she has never regretted.

“When I worked in HR I covered the whole of the south west and sometimes had to drive from Cornwall to back in one day. It meant that I never got to drop off or pick up my kids from school. Running Barking Mad’s franchise means I am now able to combine my family life with a job that I love,” she said. Melissa added that she had come across owners, like Jilly Cooper, who hadn’t felt able to leave their pets, but by finding the right match they were finally able to get away.

Emergency situations can sometimes force an owner’s hand too, as Melissa explained, “We had an owner whose sister had passed away abroad. He had just rescued a dog that he couldn’t leave with family or friends because it barked all the time. But we found a host who was able to look after his pet for him so he was able to go.”

The hosts send a handwritten pet postcard to the owners while they are away along with pictures and videos to show just how settled their animals are. Barking Mad always has details of each pet’s health and a note of their usual vets – just in case.

“If a dog falls poorly on holiday then I pick them up and take them to their own vet who knows them well. This is part of our service and it works very well for the dogs in our care,” said Melissa.