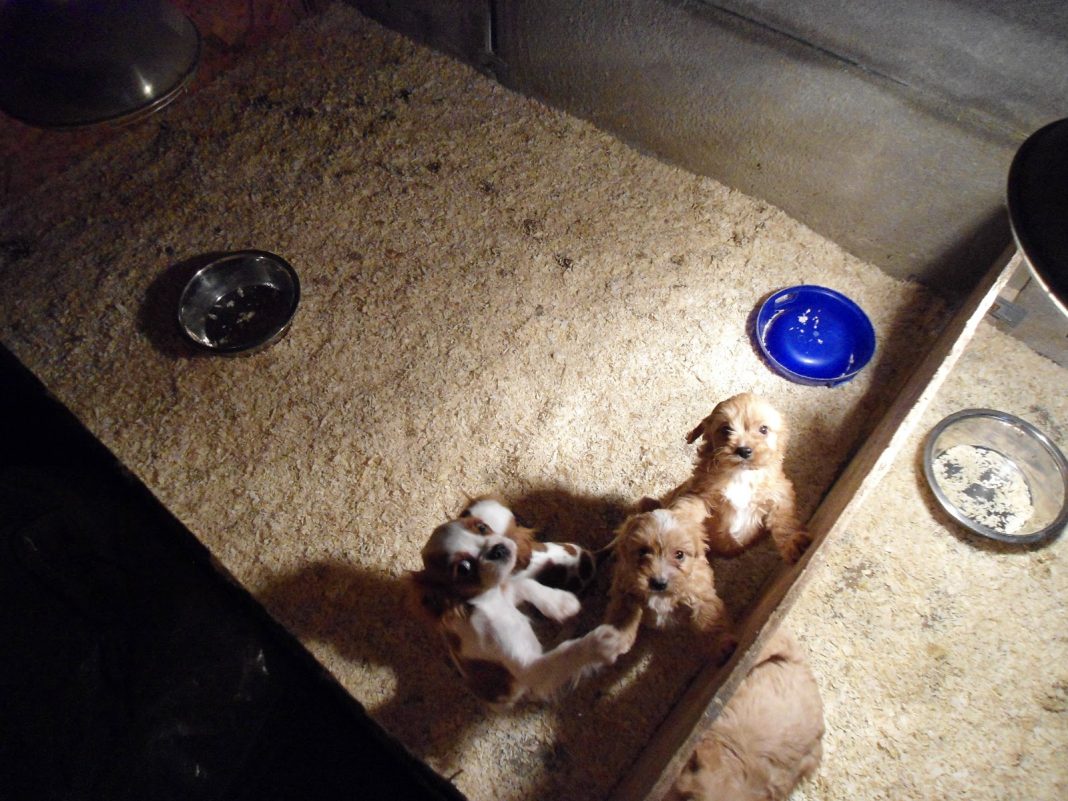 The Court of Appeal has increased the jail sentences of four people – three members of a puppy farming gang and the vet who aided them with false paperwork – after Solicitor General Robert Buckland QC MP argued that the sentences were “unduly lenient”.

The gang made at least £2.5m over a five-year period, selling over five thousand puppies for an average of £500 each – although investigators suspect there were many more. The puppies were illegally imported from southern Ireland before being transported to the defendants’ homes where they were kept in plastic sheds, outbuildings and garages.

Officers took statements from 83 victims in total, all of whom had bought puppies from the gang at different addresses, having responded to online adverts. Of those puppies, 25 puppies died or had to be put to sleep due to severe health issues. All of the sentences were increased – particularly that of Daniel Doherty, the vet who aided the gang with misleading paperwork that was then used by the gang to convince potential buyers that the pups had been bed in a loving family home. Doherty, who operated two My Vets surgeries in Uxbridge, was originally given a 12-months suspended sentence after pleading not guilty to conspiracy to commit fraud.

After handing down the sentence in May, Judge McDowall was reported to have described Doherty as “a very good vet in terms of your work”.

“I am not sure if what I say has an impact on your professional body, but I hope very much they may take as lenient a view as they can, rather than destroying your purpose in life altogether,” he said. “For what it is worth I hope they will be as lenient as they can.” After hearing evidence on Thursday 19 July, Lord Justice Holroyde did not agree with that view. He was convinced that the original sentence was unduly lenient and handed down an immediate custodial sentence of three years, giving Doherty until 5pm that same day to surrender himself at his local police station.

RSPCA Inspector Kirsty Withnall, who led the investigation dubbed Operation Adder, said, “The Attorney General applied to appeal the sentences that three of the gang members and the vet received as being unduly lenient.

“The puppy trade causes serious suffering and this case involved many sick and dying puppies and resulted in heartbreak for unsuspecting owners.” Several of the puppies who were seized at the gang members’ properties died of parvo, and the dead bodies of four Yorkshire terrier puppies were found wrapped in black bin bags scattered around the garden at the property in Coldharbour Lane, South London.