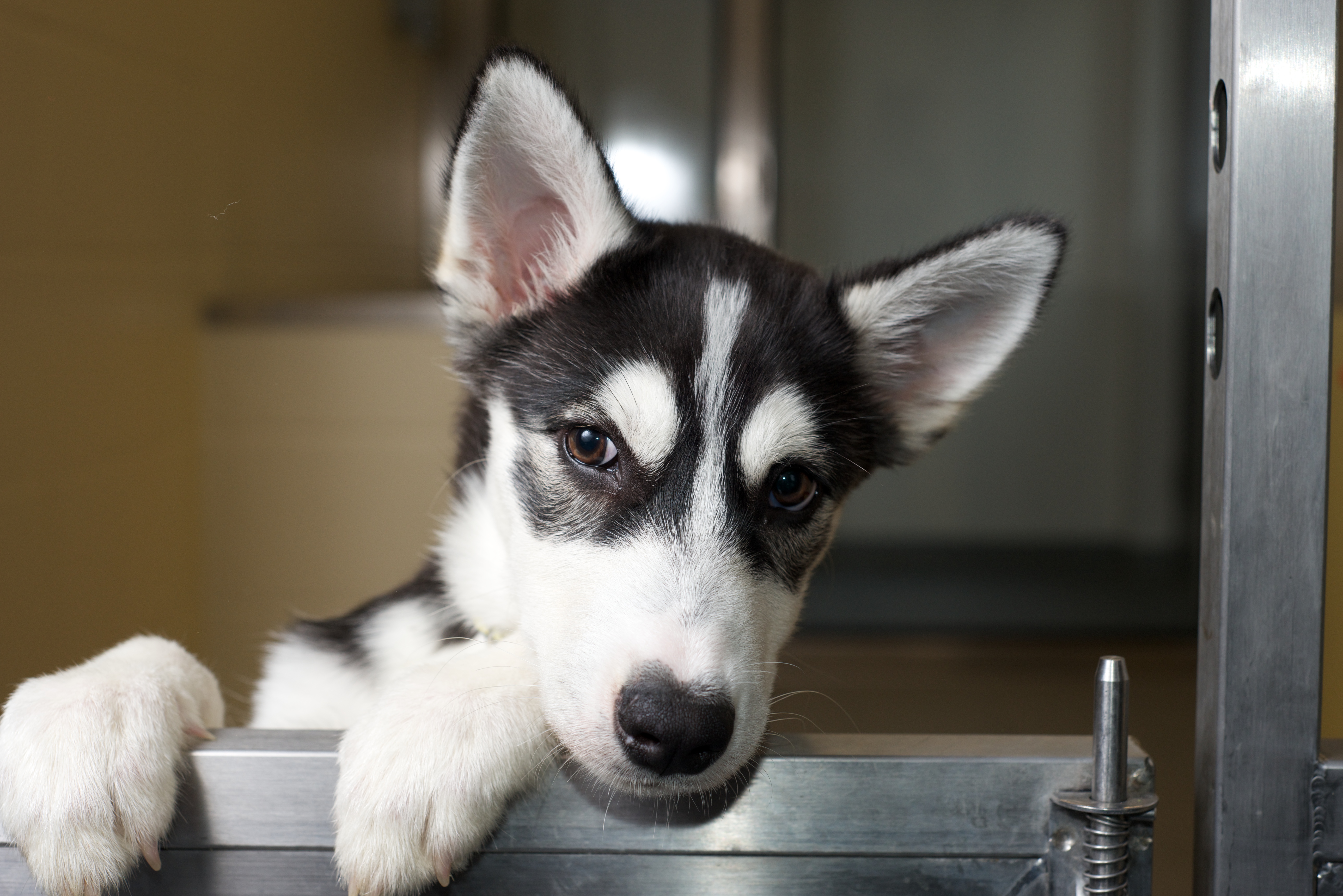 Figures from Dogs Trust’s Annual Stray Dog Survey have been released, which show an 18% year-on-year drop nationally in the number of stray dogs picked by local authorities. The figure stands at 66,277 – the lowest number of strays since data collection began 20 years ago.

Thanks in part to compulsory microchipping, more and more dogs are being returned to their owners too, with a new high of 60% being reunited between 1 April 2016 and 31 March 2017. However, 3,809 dogs missed out on this chance as their microchip details had not been kept up-to-date by their owners, as the law now requires.

Euthanasia rates were down to 3% of all strays, down a percentage point from last year – although sadly this still means 1,189 dogs were put to sleep in this time frame.

The data also revealed an incredible 75% of people wouldn’t know what to do if they found a stray dog. The correct thing to do of course is to contact the local dog warden.

Lee Paris, Dogs Trust Campaigns Officer, commented on the report, saying, “This year’s stray dog survey is a double edged sword. Whilst showing the greatest reduction in stray numbers since records began, the findings also demonstrate that owners are failing to follow the law when it comes to ensuring the details on the microchip are up-to-date and that they wear a collar and tag.

“By encouraging people to share this video and check their own dog’s microchip is up-to-date, we hope that we can increase people’s awareness of the issue and continue to reduce the number of stray dogs across the country. If owners ensure their dogs have up-to-date microchip details, a collar and tag and can come back when called, they can avoid their beloved pet becoming another statistic. We want to make sure that dogs and their owners can be reunited as quickly as possible – helping to make sure that, ‘A dog is for life’.”