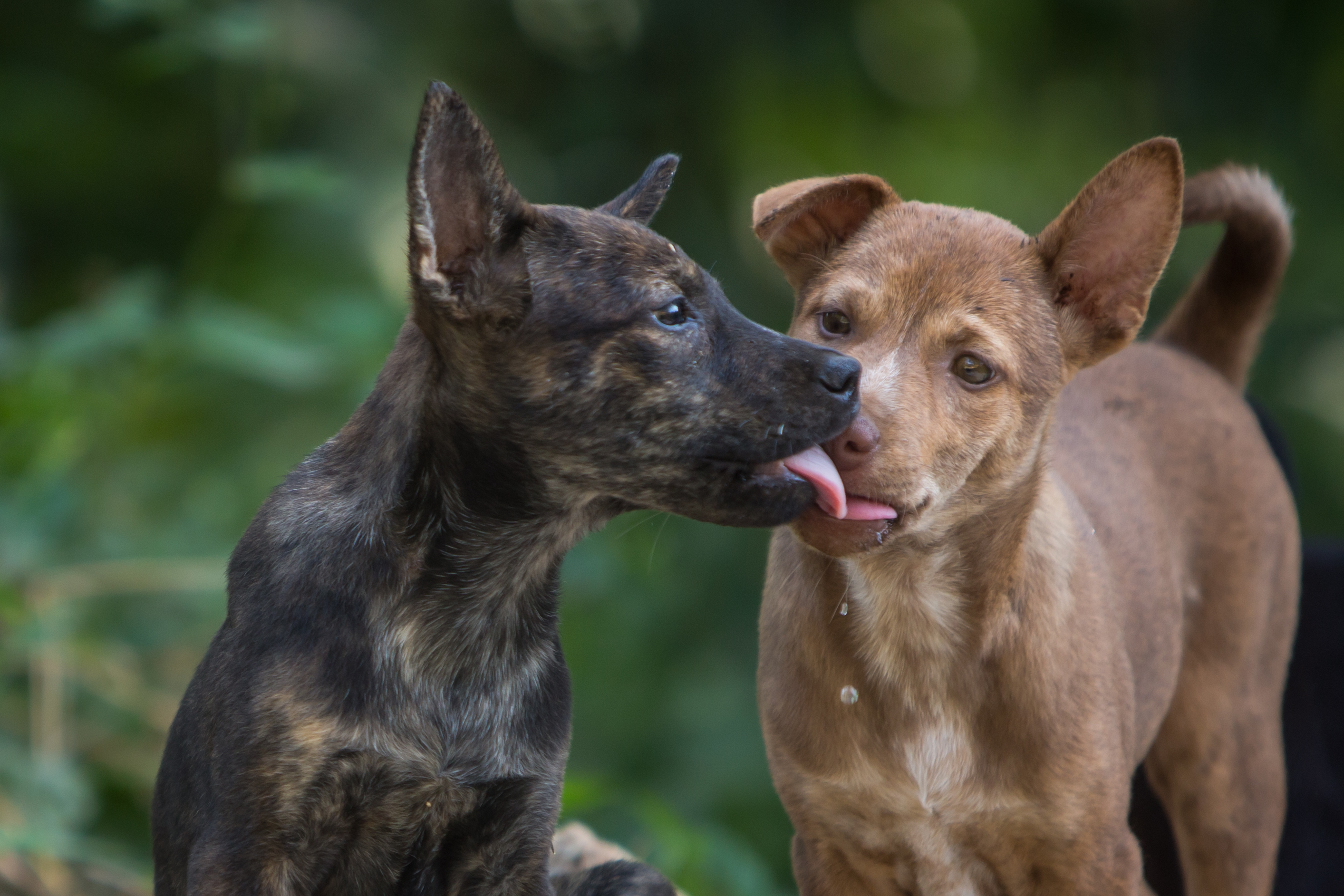 This March, international animal welfare charity Four Paws is running a project on Koh Chang Island – the second biggest island in Thailand – as a team of dedicated veterinarians will attempt to neuter around 300 street strays and owned dogs to help reduce the booming feral population.

The problem is considerable. It’s estimated that there are around 730,000 unwanted street dogs of various breeds and sizes across Thailand, which are all constantly looking for shelter and food. Many of the dogs are undernourished, and suffering with in sores, fleas and sarcoptic mange. For small local communities, this is a huge problem, and they don’t have the means to cope on a long-term basis.

Julie Sanders, director of the companion animals department at Four Paws, explains, “One of the main reasons for Thailand’s stray animal problem is pet owners failing to spay and neuter their animals. Furthermore, owners frequently get rid of their dogs when they are no longer ‘cute’ or become too expensive or too time-consuming to take care of. The dogs which are abandoned on the streets and left to fend for themselves, end up breeding with other street dogs or free-roaming pet dogs. They become pregnant and go on to have puppies. These puppies become the next generation of street dogs and so the cycle continues.”

Four Paws will be constructing temporary veterinary clinics in Buddhist temples all over Koh Chang, where dogs will be neutered, and vaccinated against rabies, parvovirus and distemper, as well as treated for parasites and microchipped.

Vaccinations will help to ensure the current stray population is kept healthy, preventing the spread of disease to humans and other animals in the community. Sterilisations will prevent further reproduction, significantly slowing the rate at which litters are born into the existing street dog population. Aside from this being the most humane method for canine population control, the approach is cheaper and far more sustainable in the long run.

Four Paws will also hold several community and school events across the island of Koh Chang to promote responsible ownership and create a better understanding of street dog welfare. The team will be distributing leaflets and sharing tips with tourists on how to have a ‘dog-friendly’ vacation. It’s hoped that community focus will also contribute towards making the project sustainable.

Julie adds, “Four Paws is not only neutering and treating the dogs. Our aim is also to create better understanding about street dog welfare in Thailand. With this knowledge, local people and tourists can significantly improve the situation with strays in the long term.”