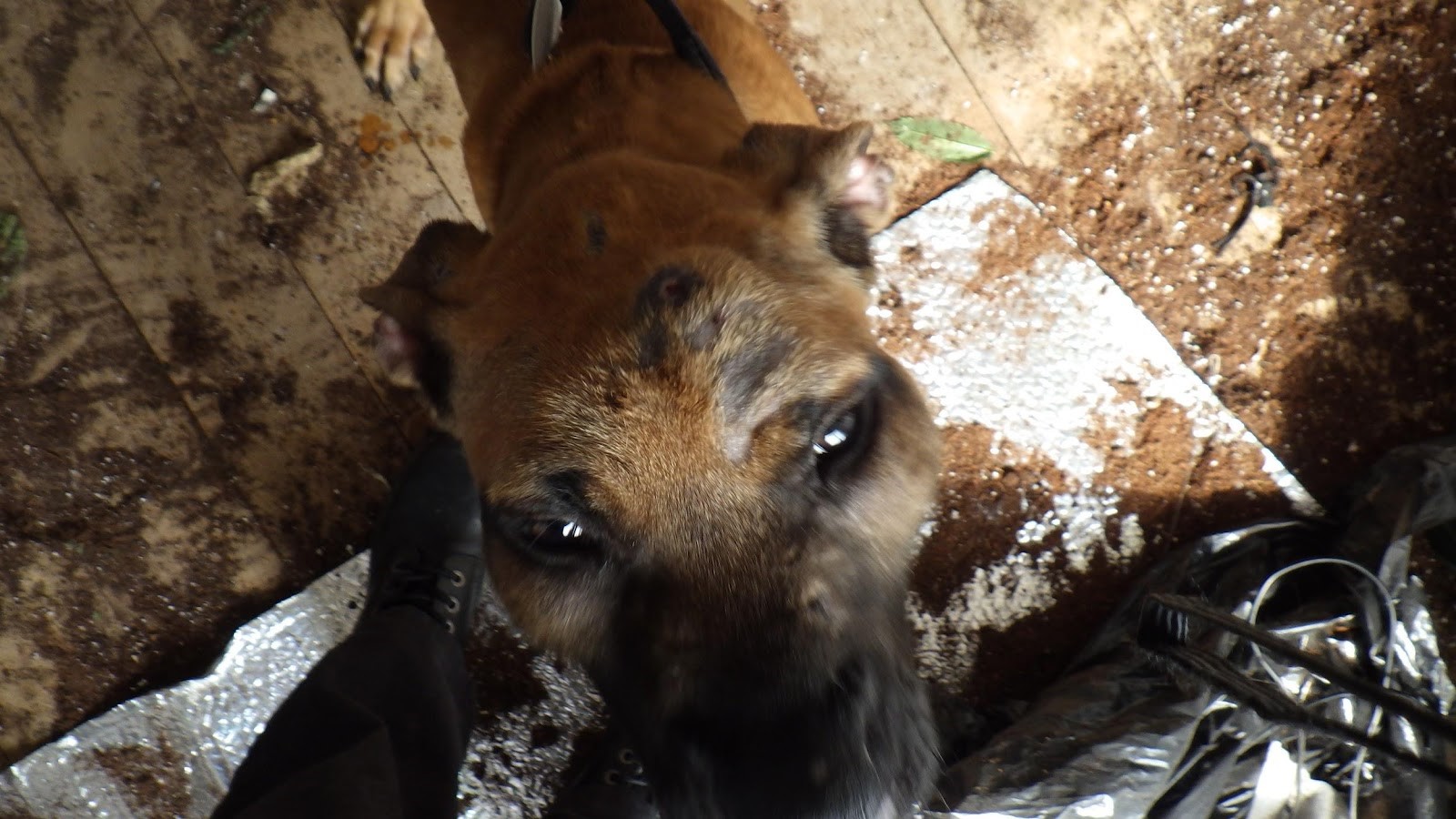 A recent RSPCA report underlines how many terrible cases of animal cruelty and neglect aren’t being recognised by the courts – illustrating the need for tougher penalties for abusers ahead of a parliamentary debate on the issue later this week. A private member’s bill is set to be conferred on the 24 February, having originally been brought to the fore by Anna Turley, Labour MP for Redcar.

Polls by the RSPCA have shown that seven out of 10 people would like to see tougher sentencing laws and longer jail terms imposed on animal cruelty offenders, regardless of the severity of the crime in question. The strongest sentence that can be handed down to a defendant under the Animal Welfare Act is a six-month prison sentence, although welfare charities, such as Battersea Dogs and Cats Home and the League Against Cruel Sports, want this increased ten-fold to five years. Furthermore, Battersea is launching a campaign outlining the UK’s inconsistency in penalising individuals that abuse animals. For example, while the longest sentence for welfare abuse in Northern Ireland sees offenders serve a possible five-year sentence, the average prison term for animal cruelty in England and Wales is just over three months, and the average fine is a mere £244.

There have been so many appalling cases of animal neglect already this year, such as that of Tyson, a nine-year old Rottweiler who was found in such a bad way that the RSPCA inspector was unable to tell what breed he was. Having been neglected for three months in a garden shed, Tyson was emaciated, suffering with open wounds, and had a severe skin condition. Tyson was sadly deemed to be suffering so much, the kindest way forward was to put him to sleep.

His owner, a 42-year-old woman from the West Midlands, pleaded guilty to causing unnecessary suffering. Alongside a 10-year disqualification order, she was also given a suspended 15-week prison sentence and was obligated to pay costs of £300 and a £115 victim surcharge. In comparison with offences such as fly-tipping – which sees offenders serving prison sentences of up to five years – the punishment is not proportional to the crime. This can clearly be seen here in the case of Tyson.

RSPCA inspector Dawn Burrell, who investigated the case, had the following to say, “When I looked in the shed, Tyson was collapsed in the corner by a hole, where he was exposed to wind and rain. He was in a terrible way and there was no food or water for him. Sadly, he had been in this way for at least three months.

“Tyson’s skin was so crusty and sore from his skin condition that I couldn’t tell what breed he was. On top of that, he was very thin and had horrible sores on his legs and pus coming out of his eyes. He was very clearly neglected and was so weak that I had to carry him from the shed to my van to get him to the vets.

“There is no doubt about it – he suffered terribly. I still haven’t forgotten the sight of him curled up in the corner of that shed.”

RSPCA chief executive Jeremy Cooper highlighted the welfare issues facing the charity saying, “We are only a matter of weeks into the year and already our inspectors have rescued animals from some horrendous cruelty. The RSPCA picks up the pieces of animal cruelty every day of the year – and it is through the prosecutions that we take that many of the perpetrators are brought to justice.

“At the moment, the strongest sentence for animal cruelty that can be passed down by magistrates is six months imprisonment and a £20,000 fine – but this rarely happens. The strength of feeling behind a move to toughen up these sentences is huge – but at the moment the courts are limited by the law. As the Animal Welfare Act stands at present the courts are limited to a maximum 6 months prison sentence they can hand out.

“We were disappointed the Government chose to ignore the recent Select Committee recommendation to increase the maximum sentence for animal cruelty offences to five years imprisonment. This move would’ve brought our sentences in line with Northern Ireland. Our recent poll showed that seven out of 10 people want the Government to bring in longer jail time for the most serious cases of animal cruelty and neglect.

“The new sentencing guidelines are a step in the right direction but are confined by the sentencing ceiling in the Act. We would like to see a further review of sentencing under the Animal Welfare Act to allow magistrates to give stronger sentences to those guilty of the worst animal offences.”