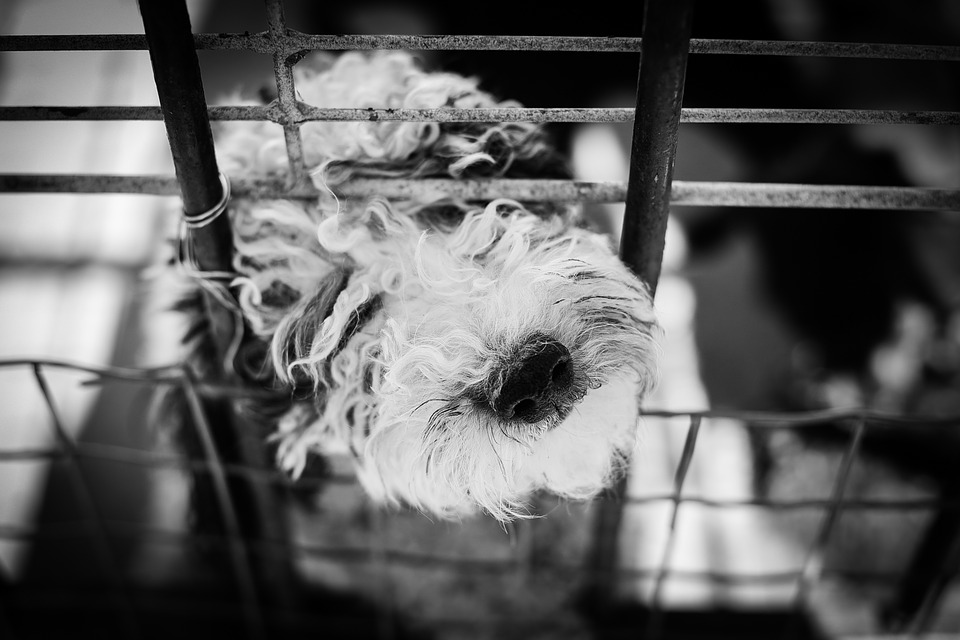 Last week protesters gathered outside the East Ayrshire Council Headquarters, as the local authorities met to discuss proposals for what would have been Scotland’s first industrial puppy farm. There has been overwhelming opposition to the plans since they were revealed last December. Animal welfare charity OneKind fought the plans immediately, creating an online petition against the breeding facility that gathered 20,000 signatures.

The East Ayrshire Licensing Panel listened to the remonstrations including OneKind’s own objections, thus rejecting the plans after a long meeting last Friday. Its official statement read, “Today, Friday 6 January 2017, the East Ayrshire Licensing Panel met to consider an application for a dog breeding, or rearing establishment licence in respect of premises at New Intax Farm, Newmilns. The Panel has decided to refuse the application and will not be making further comment, mindful that the matter may now be subject to an appeal to the Sheriff.”

If the licence had been granted the facility could have housed up to 40 breeding dogs. Of course, it’s important to remember that puppies bred on puppy farms are often subjected to far lower standards of animal welfare than homebred puppies, starting their lives in isolated conditions, and sometimes lacking a proper diet and veterinary care. Subsequently, puppies can be sold to new owners with avoidable diseases and long-term behavioural problems due to an absence of early socialisation.

OneKind is now looking to the Scottish Government to ramp up its efforts to attack this callous and immoral trade on all fronts. This is a decision that cannot be left to the local authorities to decide: “It shouldn’t be the case that the local community should have to protest and petition, every time someone in the area applies for a breeding license.”

OneKind tributes campaigners who have battled against the exploitation of dogs in the area, it is now down to the Scottish Government to eradicate this practice for good.