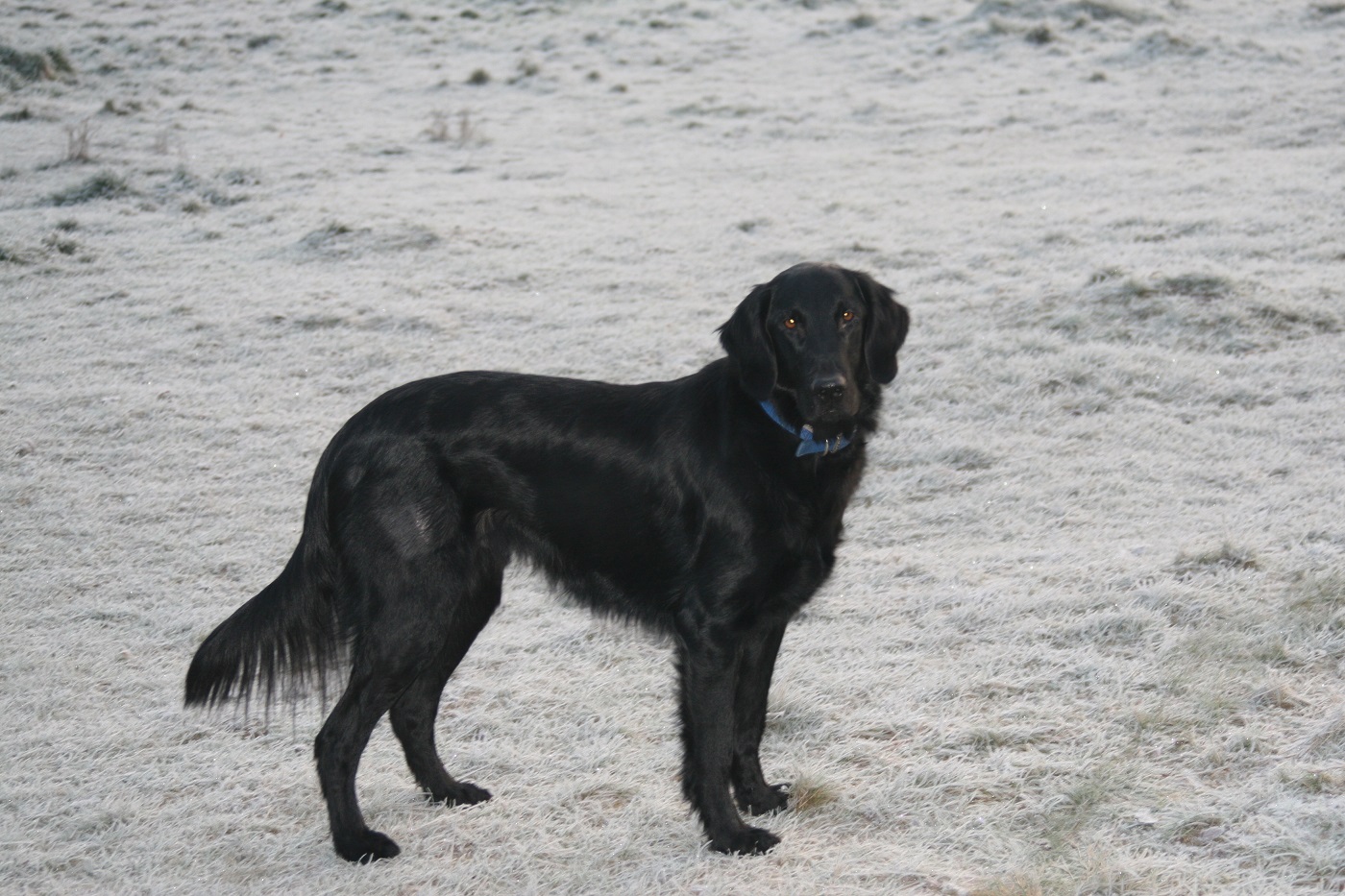 Raisins and vine fruits aren’t as well known as chocolate as a deadly food for dogs, and yet they can led to kidney failure even in small doses. To educate and raise awareness of this in the run-up to Christmas (with its traditions of mince pies and fruit cake), the Royal Veterinary College is sharing the story of one unfortunate pet.

Flat Coat Retriever Milo managed to wolf down a whooping half-kilo of raisins, after his owner left them on the side overnight in preparation for festive cake-making.

With an empty packet on the floor the next morning, Milo was looking sheepish, and soon became horribly unwell. After he didn’t respond to initial treatment, Milo was rushed to the Royal Veterinary College’s Queen Mother Hospital for Animals (QMHA) for dialysis, which involved passing his blood through a dialysis machine, to remove the influx of toxins his kidneys just couldn’t deal with.

Ms Karen Humm, Lecturer in Emergency and Critical Care and the vet who treated Milo after his ordeal, said, “Milo was extremely unwell and unable to produce urine when he came to the QMHA, so he was in a critical condition. Luckily, as the only animal hospital in the UK which provides this type of dialysis for dogs, we could treat his condition and monitor his recovery over a two-week period. Although he has made an excellent recovery, he may still have lifelong kidney damage. That’s why it’s so important dog owners are aware of the dangers many dogs face from their favourite Christmas treats.”

Thankfully Milo is back to normal, working as Pets As Therapy dog with a Special Needs department in a local primary school, and with inmates at the Wormwood Scrubs Prison in London. What an exceptional dog that was almost lost!