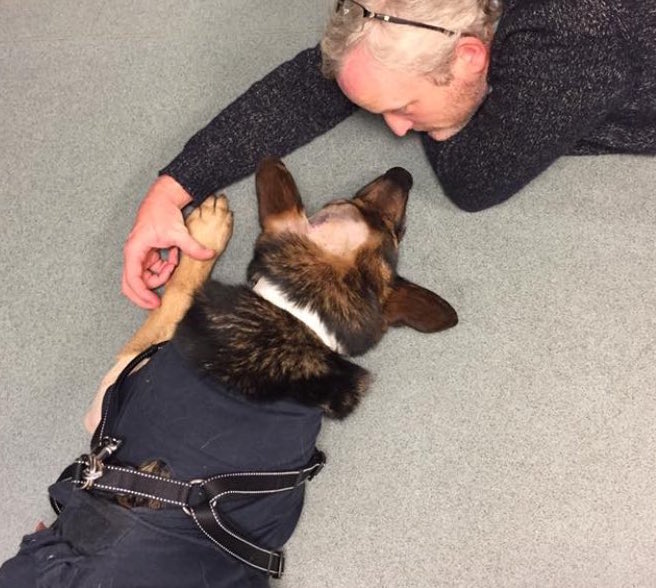 On 6 October we reported the story of Finn, a German Shepherd police dog stabbed in the line of duty, and so horrendously injured he required four hours of emergency surgery to save his life.

Public outrage over the incident has led to calls for greater rights for police dogs. The campaign for ‘Finn’s Law’ aims to award police dogs and horses the same status as human police officers when injured on the job. So far, the campaign’s petition has amassed over 30,00 signatures, although requires 100,00 to be debated in Parliament.

It's been an emotional day for PC Dave Wardell and police dog Finn as they were reunited. Dave says thanks for your all your support. pic.twitter.com/88cwwzCVKR

The move would mirror legislation in the USA to a degree, where it is considered a specific federal offence to purposefully attack, maim or kill a federal law enforcement animal. Such behaviour is punishable by a fine of at least $1,000 and a maximum of ten years in prison.

A 16-year-old boy, from Lewisham, has been remanded in custody over the attack on Finn and his handler, PC David Wardell. However, the assault on Finn, which included multiple stab wounds to the dog’s head and body, can only be treated as criminal damage.