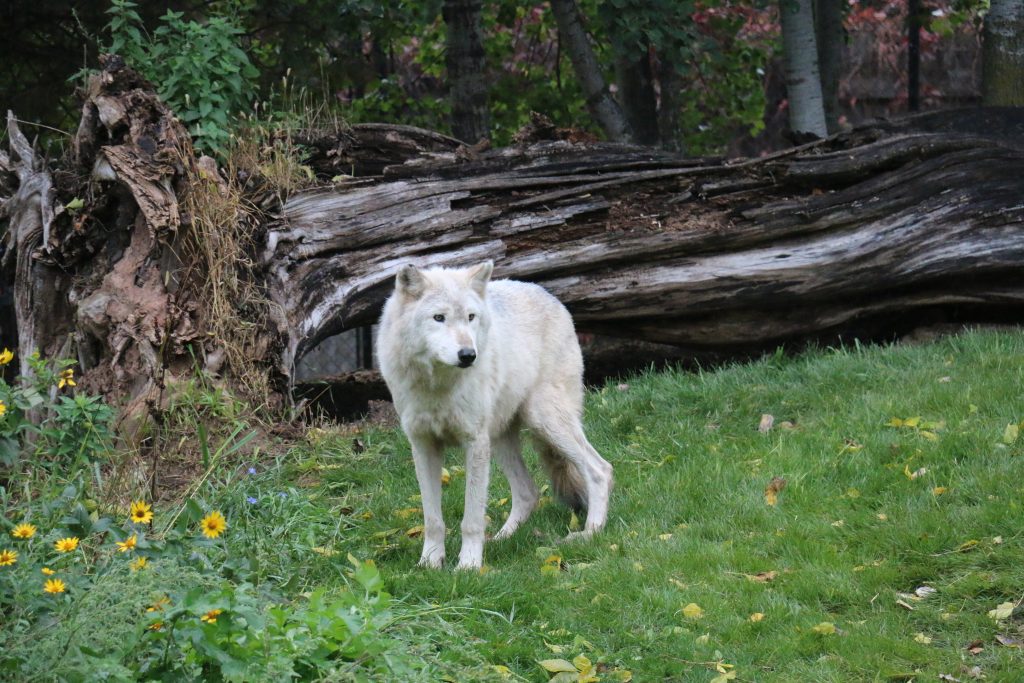 In the latest in a string of controversial actions by zoos, a captive wolf has been killed after nipping a child. The wolf, a twelve-year-old alpha male named Rebel, lived at Menominee Park Zoo in OshKosh, Wisconsin, in the USA. When an employee left the access gate to a staff-only area open, several park visitors were able to get much closer to Rebel’s park, with only a single chain-link fence between humans and wolves.

It was then a three-year-old boy was able to stick his hand through the divide and Rebel was close enough to bite the child’s fingers. The boy’s mother claimed she was distracted putting her mobile phone away after taking photographs when the incident happened, and was alerted by people shouting. The boy was not badly injured, escaping with only four small puncture wounds.

Health officials advised that the boy have preventative rabies shots, as it’s unknown whether the rabies vaccine is effective in wolves – although Rebel was completely up-to-date on his regime. Instead the parents, rather than start their child on the simple preventative measures, opted to have Rebel killed, so his brain tissue could be tested for rabies – a procedure that cannot be done with the animal alive.

Rebel’s results came back negative – a waste of a life that has caused outrage against the park and the parents responsible. Menominee’s Facebook page has been inundated with complaints, many citing an article by the Dodo which first bought the incident to light.

Rebel’s pack has gone from four to three. He leaves behind his siblings: Thunder, Echo and Sienna.