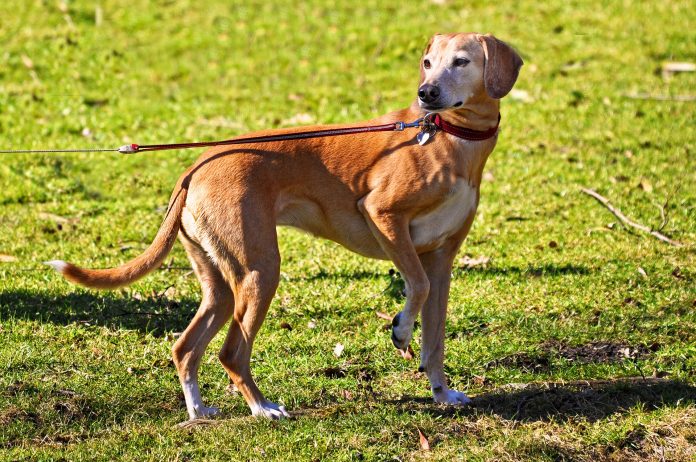 An increasing number of councils are talking about banning dogs from public spaces after complaints – often from dog owners about other dog owners! Is keeping all dogs on lead unless otherwise stated a solution?

As well as fouling, many of the complaints concern out-of-control dogs. This doesn’t necessarily refer to aggression on the dogs’ part, but as a dog owners’ inability to keep their pets from running up to other people or dogs, often with friendly intentions.

A boisterous dog running up to someone who may be scared of dogs is far from ideal; let alone when the person in question may be knocked over and badly hurt, as may be the case for elderly people.

If the dog up runs to another dog who may be nervous or dog-reactive, it could be a recipe for disaster even if the reactive one is on lead. Owners of reactive dogs have written to us more than once to explain why this seemingly harmless scenario – “don’t worry, my dog wants to play!” – can become a nightmare. 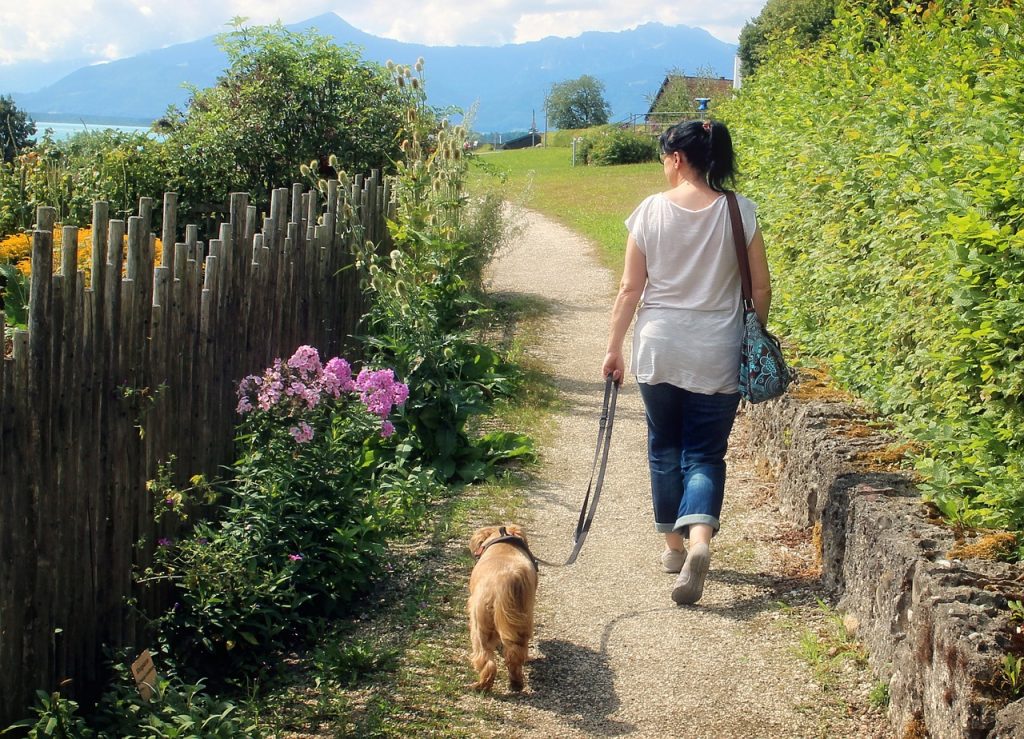 If the response from councils is to ban dogs from public spaces altogether, everyone loses. Some have suggested that a possible solution may be to make it so that all public spaces are to be considered ‘on-lead only’ for dogs unless otherwise stated, saying that if it keeps public spaces from becoming off limits to dogs it is the lesser evil; others say it would be disproportionate, and affect all owners, including responsible ones whose dogs have excellent training and recall.

What do you think – should the rule be ‘all dogs on lead’ in public spaces unless marked as an off lead space, to avoid more places become totally off limits?