Thanks to a rescue operation by Chinese activists and local authorities in Shanxi’s Fufeng County, north central China, 126 dogs have been saved from an illegal slaughterhouse. Several of the dogs were still wearing collars – meaning that they were once beloved pets, stolen away from their homes for the dog meat trade.

Animal advocates from Vshine, local Xi’an activists, Baoji Small Animal Protection Association and a group of police, law enforcement officers and the mayor from Fufeng County worked together to close down an illegal dog slaughterhouse.

“Inside they found a gruesome scene with dead dogs on the floor, pools of blood, dehairing machines and knives,” reads a statement by Vshine’s international partner, Humane Society International (HSI). 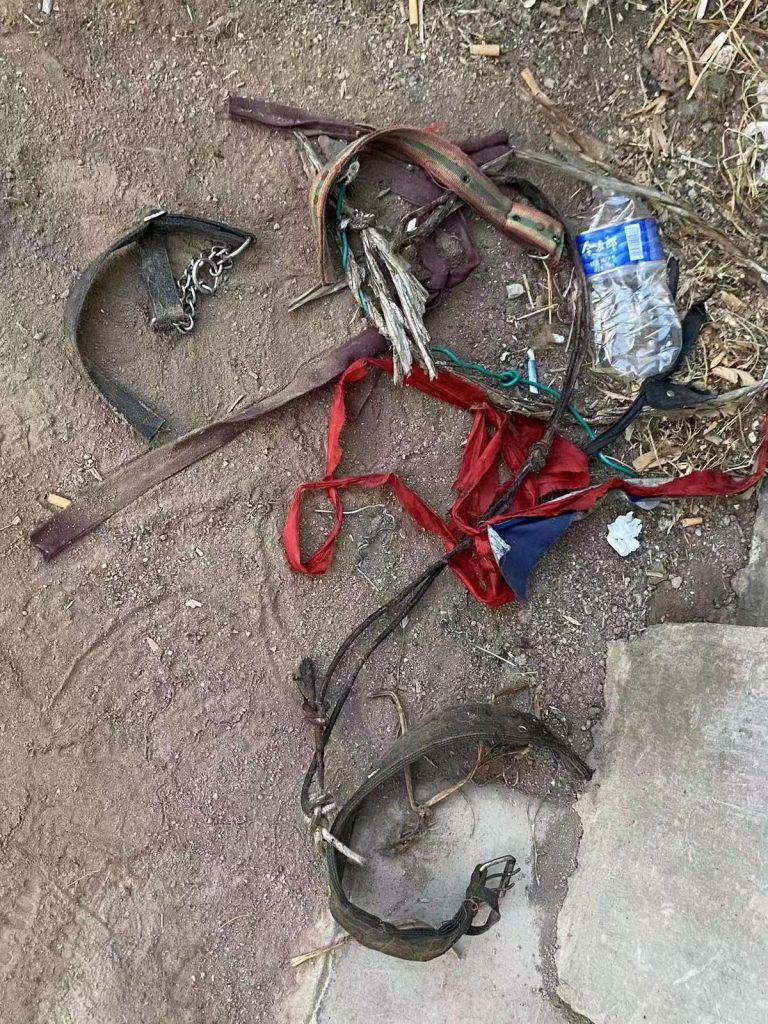 “The activists also reported that processed dog meat was found at the facility. A pile of pet collars was found in the corner of the slaughterhouse, and some of the 126 dogs found alive were also wearing collars, disturbing proof that pet dogs – likely stolen from homes, streets and farms many miles away – are all too often being killed for meat.”

Among the dogs rescued were large and small dogs of all breeds including golden retrievers, German shepherds and huskies.

Ziyang Huang from Vshine told HSI, “This was an horrendous slaughterhouse and we are so grateful to the tip-off by the Xi’an activists so that we could rally together and get this place shut down before any more dogs suffered and died there.” 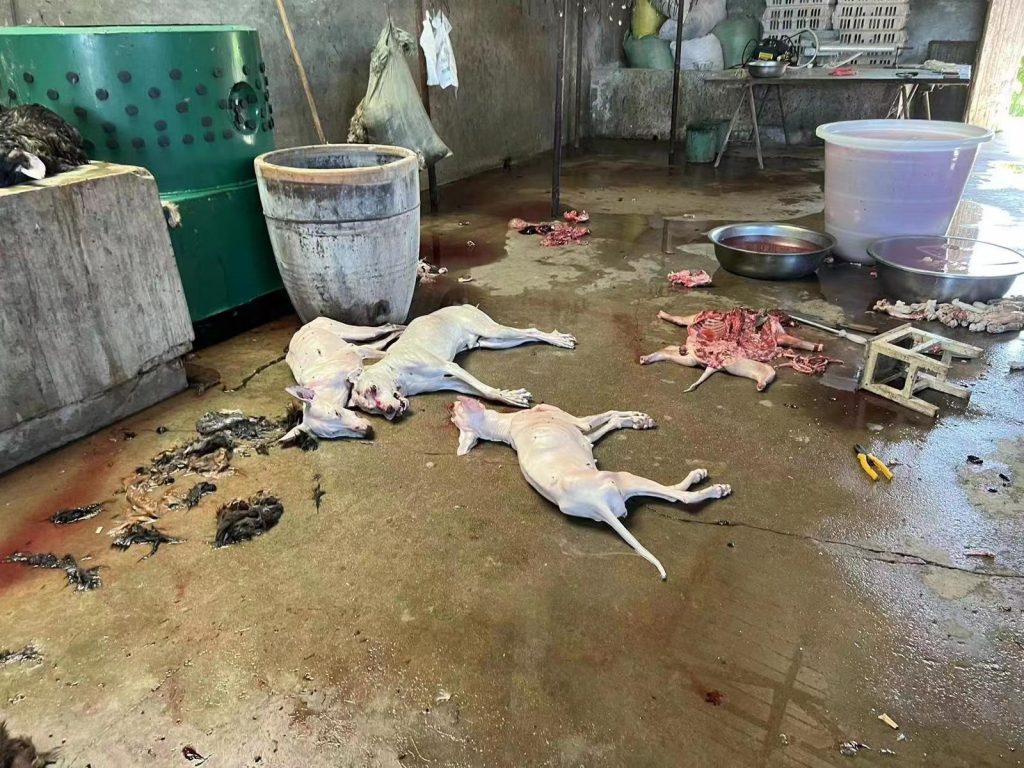 “The dogs we found alive were whimpering and distressed but very happy to see us. They were standing in their own filth with blood and dog fur all around, and slaughter equipment just nearby.

“They will likely have witnessed dogs killed and butchered right in front of them. The amount of pet collars we found was really shocking, and the gentle, friendly nature of these dogs tells us probably most of them were once part of a home and somehow ended up at that terrible place. That’s just one of the reasons why we campaign to end this cruel dog meat trade.”

Animal campaigners from Vshine had just days before helped other activists rescue almost 400 dogs from a truck headed for Yulin that was intercepted by police. 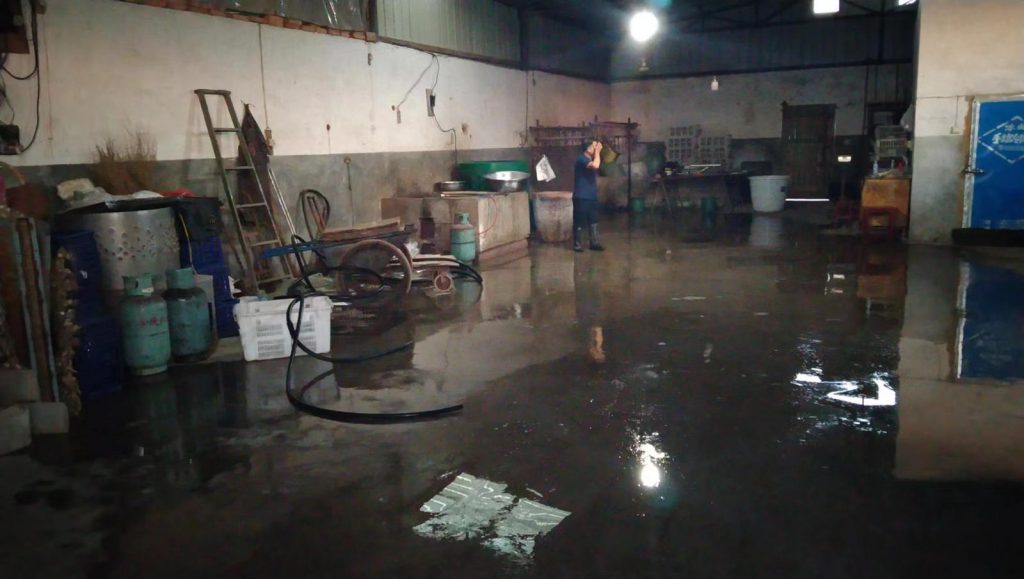 Dr Peter Li, China policy specialist for Humane Society International, commented, “This slaughterhouse rescue, and the truck interception before it, show the passion and determination of China’s animal advocates to end the brutal dog meat trade, and are great examples of how effective local police and law enforcement authorities can be when they crack down on this illegal activity.

“The agencies in Shanxi are to be applauded for acting so quickly and decisively to close this slaughterhouse and save the lives of the dogs. If all police across China followed their example, the dog thieves and traffickers would find it very hard to continue their illegal and dangerous activities.

“China’s growing pet loving population is increasingly calling for action, and this proof that once again beloved pet companions have fallen victim to the dog meat trade will surely renew calls for it to end.”