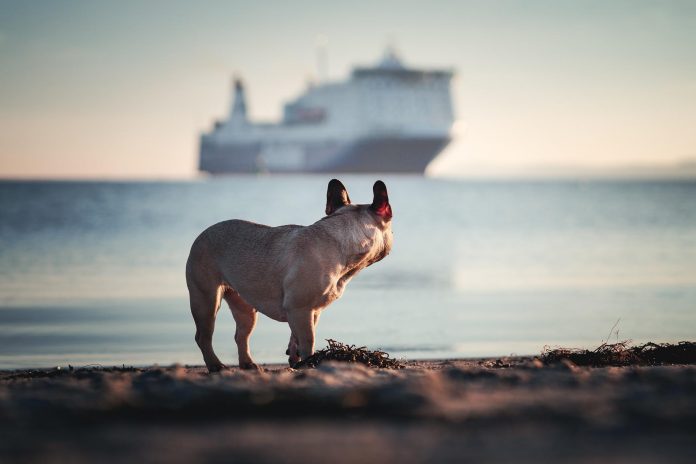 Great Britain has temporarily suspended the commercial import of dogs, cats and ferrets if they originate from or have been dispatched from Belarus, Poland, Romania or Ukraine, until 9 July 2022. This ban includes rescue animals as well as puppy sales – but should it be tweaked to make reputable rescue charities an exception?

A Government statement reads, “Commercial imports are the sale of or the transfer of ownership of a pet animal. This includes rescue animals and if you are travelling with more than five dogs, cats or ferrets if these animals are not attending training for a competition, show or sporting event.

“This suspension does not apply to non-commercial pet animals from these countries. 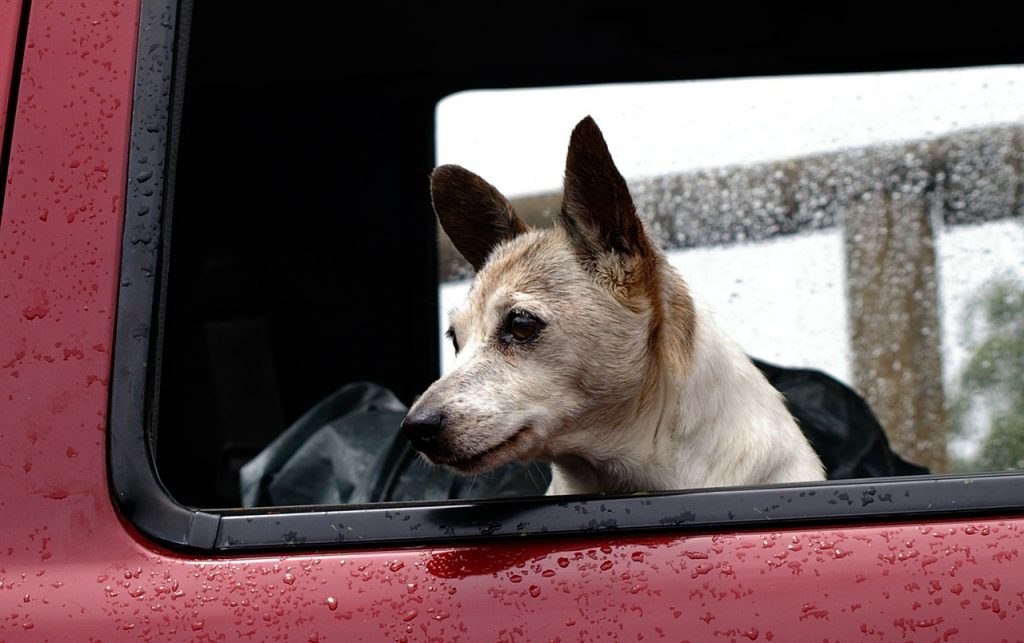 “This decision has been taken because of the serious health risk to humans and animals in Great Britain from commercial cats, dogs and ferrets from Belarus, Poland, Romania or Ukraine that do not comply with UK health and documentation requirements. These countries are at high-risk of rabies.

“The risk has been exacerbated by serious cases of non-compliance from countries neighbouring Ukraine which are experiencing high volumes of animal movements at present.”

The British Veterinary Association (BVA) has welcomed the decision. BVA President Justine Shotton said, “This is a sensible move from Defra, which we fully support to protect animal and human health in the UK.

“We’ve already seen at least one case of animals coming in through commercial routes with fraudulent paperwork, which created additional work for the APHA and put further pressure on quarantine facilities.

“Defra is rightly focusing on supporting refugees coming to the UK with their pets and ensuring they are compliant with animal health requirements, so it makes sense to temporarily suspend commercial movements that could take up valuable quarantine resources through non-compliance.”

On the other hand, rescue charities on the ground are calling for an exception to be made for rescue dogs, as they struggle to rescue as many animals as possible – including the pets left behind by Ukrainian refugees. 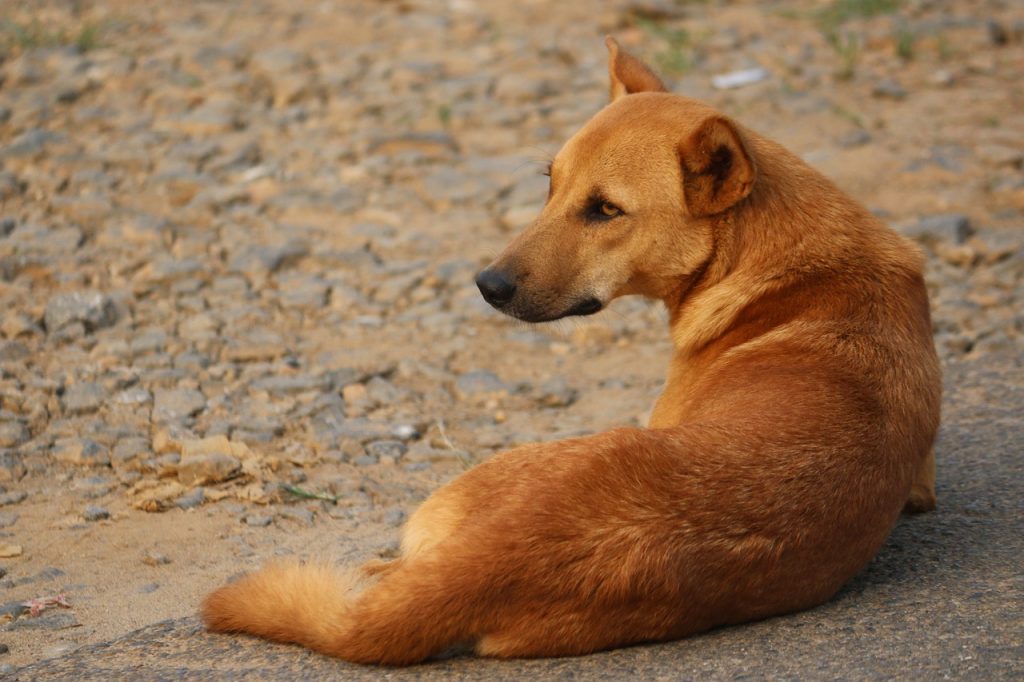 “The fact that the UK does not allow these animals in does not reduce the number of animals we find every day. We’re getting to the point where we need to say no, and see dogs literally dying in the street,” says Elisa Dumitrescu, founder of Do Good Rescue, a shelter in Romania. “It’s heartbreaking”.

Estelle Wilkinson, founder of Lucky’s Legacy Rescue, a registered charity in the UK, said, “The ban is limited to these four countries only, even though the animals are transported by associations registered in the UK and have all the necessary vaccinations and documentation. We urgently need things to change to prevent more animals from dying.”

What do you think – should the temporary ban on dog imports from Belarus, Poland, Romania and Ukraine be lifted for rescue dogs?