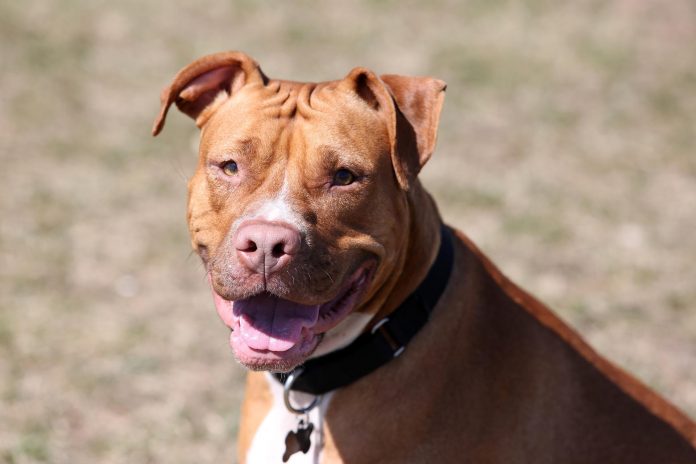 As British MPs prepare to debate a petition calling for an amendment to the Dangerous Dogs Act to repeal breed specific legislation this afternoon – a subject they have debated several times in the past before proceeding to make absolutely no changes – encouraging news comes from across the pond.

The governor of Arizona, Doug Ducey, signed a new bill into law that “prevents a dog’s breed from being considered in legal matters regarding whether or not a dog is viewed as vicious or as a liability”. 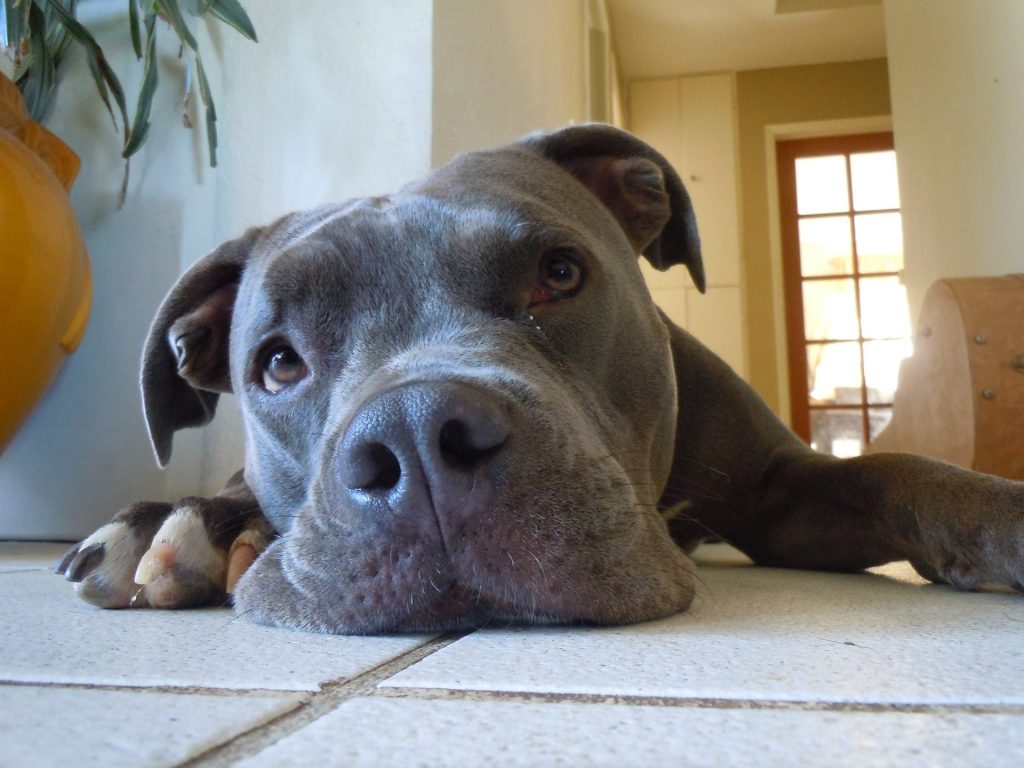 The bill reads, “The breed of a dog may not be considered in findings of facts or conclusions of law entered by a court, administrative law judge, hearing officer, arbitrator or other legal decision-maker regarding whether a dog is aggressive or vicious or has created liability.”

Arizona is now the 20th US State with a “BSL-preemption” law. In the UK, breed specific legislation concerns what ‘type’ the dog is rather than the actually breed – and the ‘type’ is established through size measurements. 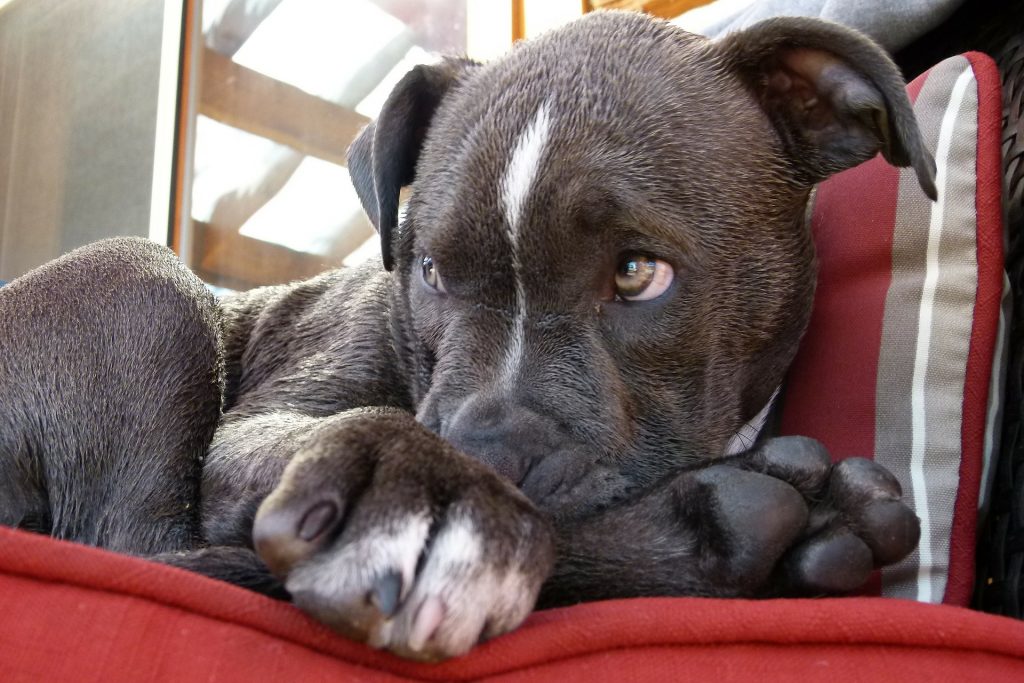 With reports of dog bites on the rise despite the Dangerous Dogs Act, as well as a report commissioned by the Government casting doubt on its effectiveness, it’s clear to many that a measuring tape is no reliable way to determine whether a dog is dangerous or not.

The governor of Arizona listened to scientific evidence. Let us hope our MPs will do the same.