A coalition of several animal welfare and veterinary groups in the UK – made up of Battersea, Blue Cross, British Veterinary Association, Dogs Trust, RSPCA and The Kennel Club – has welcomed a report compiled by Middlesex University, which casts doubt over the Dangerous Dogs Act.

The research report – ‘Investigation of measures to reduce dog attacks and promote responsible ownership amongst dog owners with dog control issues in the UK’, which was commissioned by the Government in 2018 – states that “participants almost unanimously cast doubt on the idea that breed was a cause of dog attacks”, noting that either “dogs are not inherently dangerous if properly socialised and engaged with using appropriate behaviours, or that all dogs could be dangerous if placed in the wrong situations and handled inappropriately”.

This casts doubt on the main assumption of Section 1 of the Dangerous Dogs Act, according to which some dog breeds are inherently dangerous. Introduced in 1991, the Dangerous Dogs Act prohibits the owning, breeding, selling, advertising or rehoming of four types of dogs: Pit bull terrier, Japanese tosa, Fila Brasiliero and Dogo Argentino. 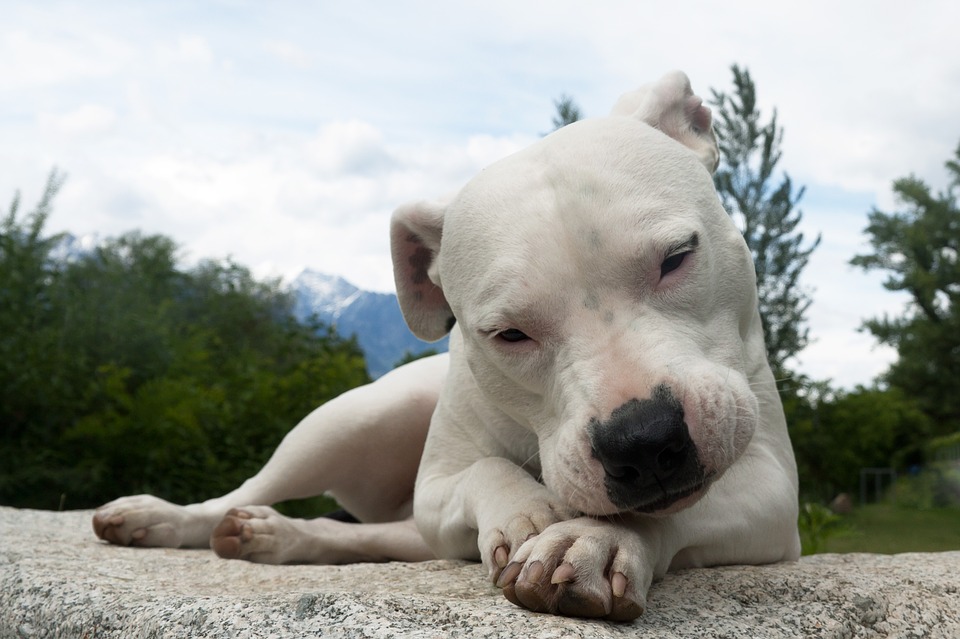 Considered by most dog experts a poorly thought-out and deeply flawed piece of legislation, it was a knee-jerk response to a spate of dog attacks that failed to address the real causes of dog aggression and made a scapegoat out of dogs who simply happen to look a certain way.

It is important to note that this “breed specific legislation” is “breed specific” in name only. In truth, it bans any dog that is a ‘type’; whether dogs are classed as a banned ‘type’ depends on what they look like, rather than their actual breed. A Labrador/Staffie cross could very well be classed as a ‘type’ to be seized and destroyed, depending on their measurements.

Anita Mehdi, the owner of an American bulldog cross who was seized as a ‘type’, told Dogs Today, “I spoke with a dog legislation officer (DLO) who told me that the most common dogs to be typed are Staffie/Labrador crosses. I found out there were litters where some puppies were ‘typed’ and killed, while their siblings were spared.

“It was absurd. How could any of this keep the public safe?” 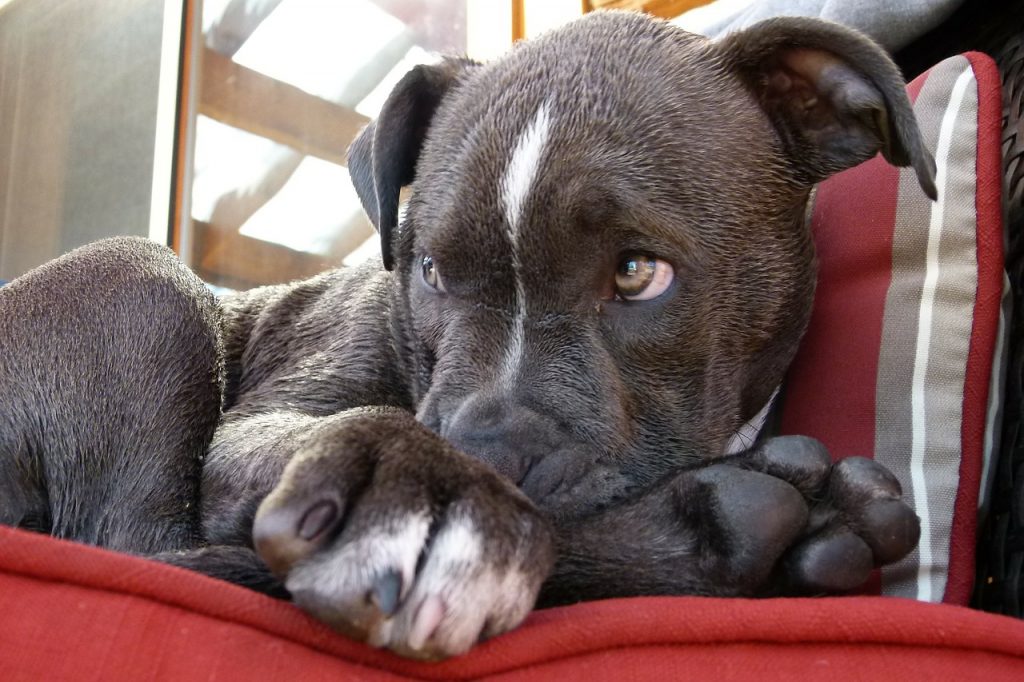 These dogs’ owners can face lengthy legal battles to save their dogs, with the burden of proof resting entirely on them; it is not up to the court to prove the dog is dangerous, but up to owners to prove it is not, in a complete turnabout from the usual ‘innocent until proven guilty’ formula. Even proving the dog in question is a cross between two non-banned breeds is in itself not enough: their measurements are all that matters.

Thousands of family pets who never harmed anyone, and rescue dogs who would have been perfect for rehoming, have since been killed for no good reason. None of this, according to both experts and data, does anything to keep the public safe from dangerous dogs. Dog charities across the board, the Communication Workers Union and the British Veterinary Association are outspoken in their opposition to the law.

Dr Samantha Gaines, secretariat of the anti-breed specific legislation coalition group and RSPCA dog welfare expert, said, “We welcome independent research released today which casts even more serious doubt on the belief that certain breeds of dog are inherently dangerous, instead concluding that human behaviour is a key factor in dog bites and attacks.” 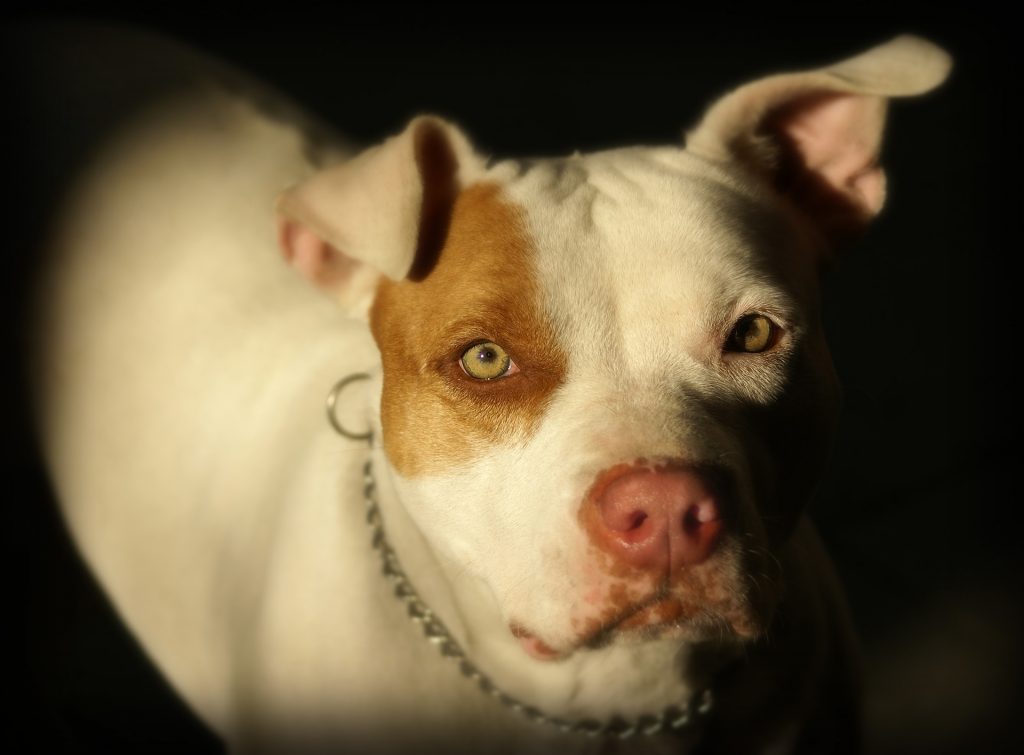 “This report found data around dog bite incidents to be lacking and record-keeping to be inconsistent across the country, also casting significant doubt on the evidence that the UK Government has been using to justify Section 1 of the Dangerous Dogs Act, which incorrectly labels certain types of dogs as inherently aggressive and dangerous to public safety.

“We’re pleased that after years of calling for change to this legislation, which has been echoed by academics, enforcement officers and the EFRA Committee, this independent research and report adds further evidence for the need for change and recognises that other factors, including human behaviour and particularly inappropriate behaviour around dogs, are key risk factors in dog bites and aggressive behaviour.” 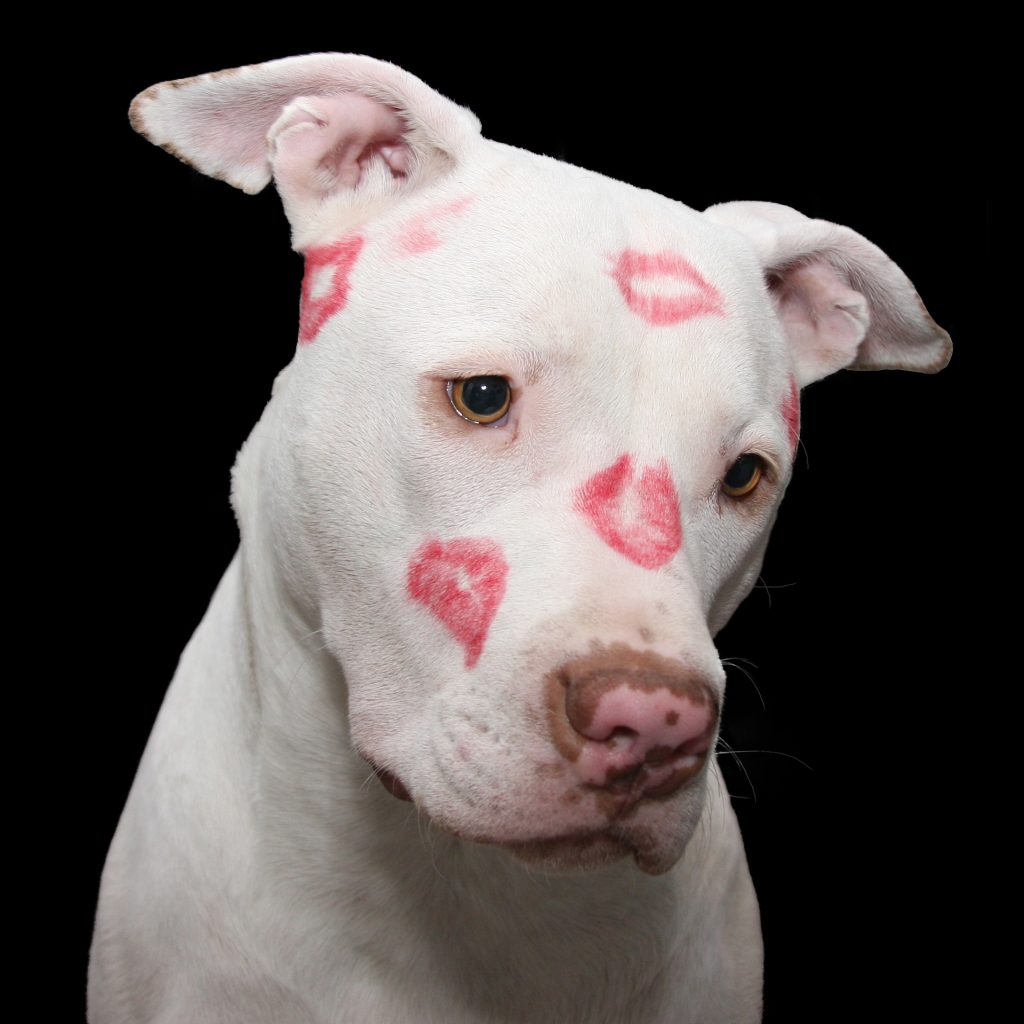 Dr Gaines concluded, “Given these findings, it is now imperative that the Government uses them to inform an evidence-based, ‘deed not breed’ approach to future dog control strategy and moves away from the current breed-specific approach. This goes hand in hand with encouraging responsible dog ownership and owner education.”

It remains to be seen whether the Government will heed the report. So far any calls and petitions to change the current legislation on dangerous dogs have been ignored, despite the wealth of evidence that his piece of legislation is responsible for the deaths of thousands of innocent family pets – while doing absolutely nothing to keep the public safe from out-of-control dogs.