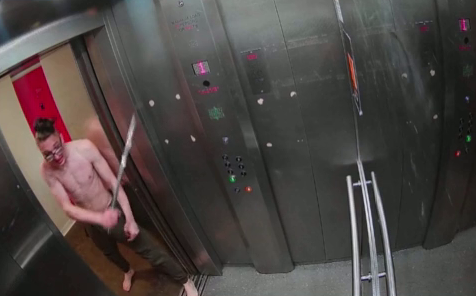 Anthony Paul Robinson, from Hull, has been sentenced to 16 weeks imprisonment for a violent attack on his dog, Tyson, which took place in April. Robinson was also banned from keeping animals for life.

CCTV captured the video below, in which Tyson, a lurcher-type dog, can be seen entering the lift, followed by Robinson, who is holding what appears to be a metal pole. Robinson then lashes out at Tyson, forcefully striking him as he cowers in a corner.

Following the incident, police took Tyson to RSPCA Hull & East Riding Branch, and RSPCA Inspector Jilly Dickinsontook him to a veterinary practice to be examined.

Vets found Tyson had “a large graze on his rear right leg, a cut under his right eye and two broken teeth. X-rays revealed he had also sustained a broken jaw which required stabilising with screws. His broken teeth were removed and he was given only soft food for the following six weeks to allow his fractured jaw to heal”.

During the hearing, magistrates described the attack as “horrendous” attack as they sentenced Robinson to immediate 16-week inprisonment and a lifetime disqualification from keeping all animals, which he can not apply to terminate for five years. He was also ordered to pay £180 costs and a £128 victim surcharge. 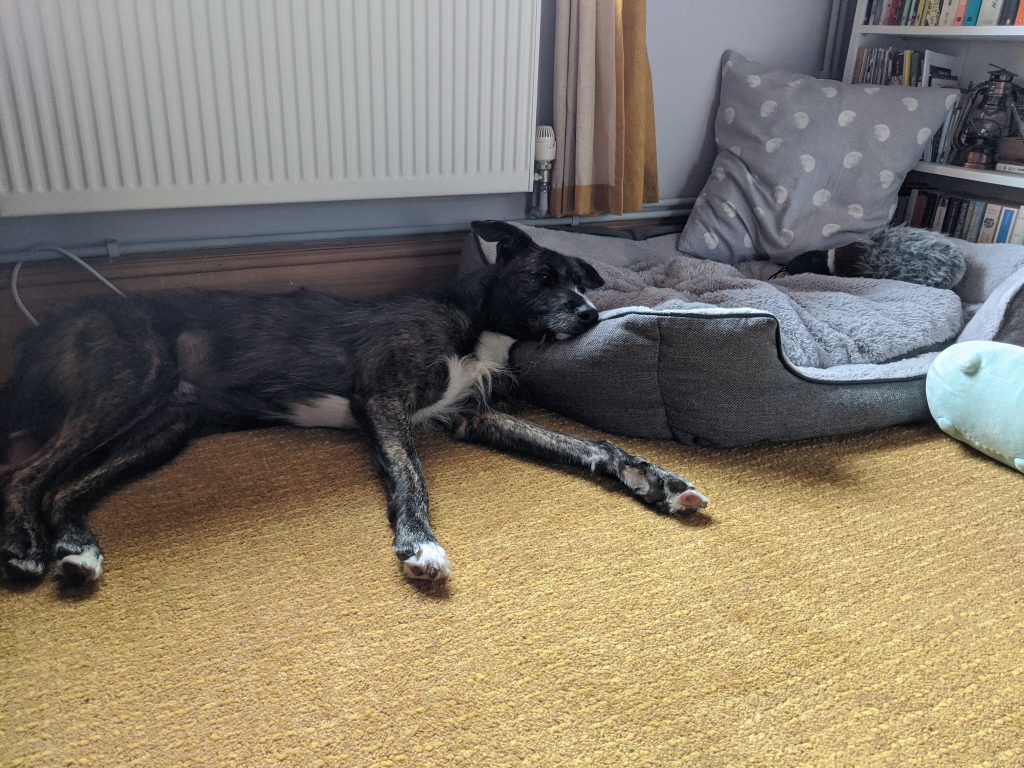 Tyson, now called Goose, has since been rehomed. His new owner said, “Goose is still learning his new home but settling in well.

“His favourite things include going on walks where he can sniff a lot of new smells, cuddling up on the sofa on film night, having lots of toys to play with and doing a lot of sleeping – usually on the softest piece of furniture he can find!”

Robinson is not the first animal abuser to be caught thanks to CCTV: in December 2019 a man was also caught on camera as he violently attacked his dog inside a lift, and was subsequently jailed as well as banned from keeping animals for life the following year.