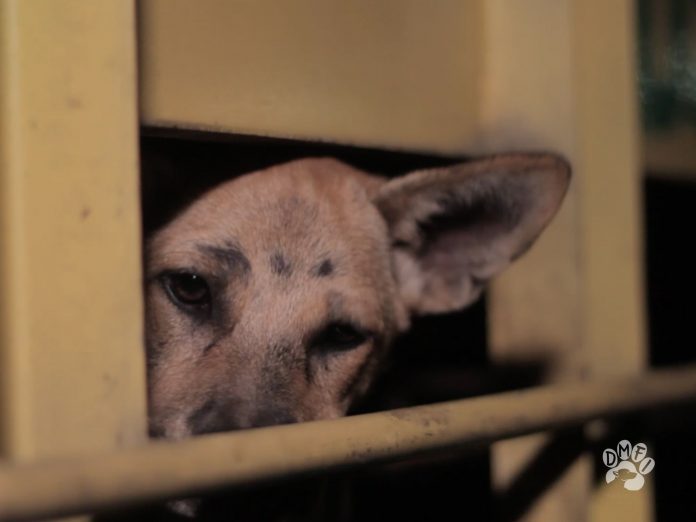 A gang of dog meat traders in Indonesia will be prosecuted after being intercepted by police with with 78 dogs in the back of a truck headed for slaughter. The dogs, bound and gagged in the truck, had all been stolen from the streets, where many pet dogs are free to roam; many of them were still wearing collars.

The traders illegally crossed provincial borders with the dogs, with no record of the animals’ disease or vaccination status. This is the first prosecution of this kind in Indonesia’s history under animal health laws, and the news has been hailed by dog lovers across the country, where only a minority of people – estimated to be about 4.5 per cent – consume dog meat. 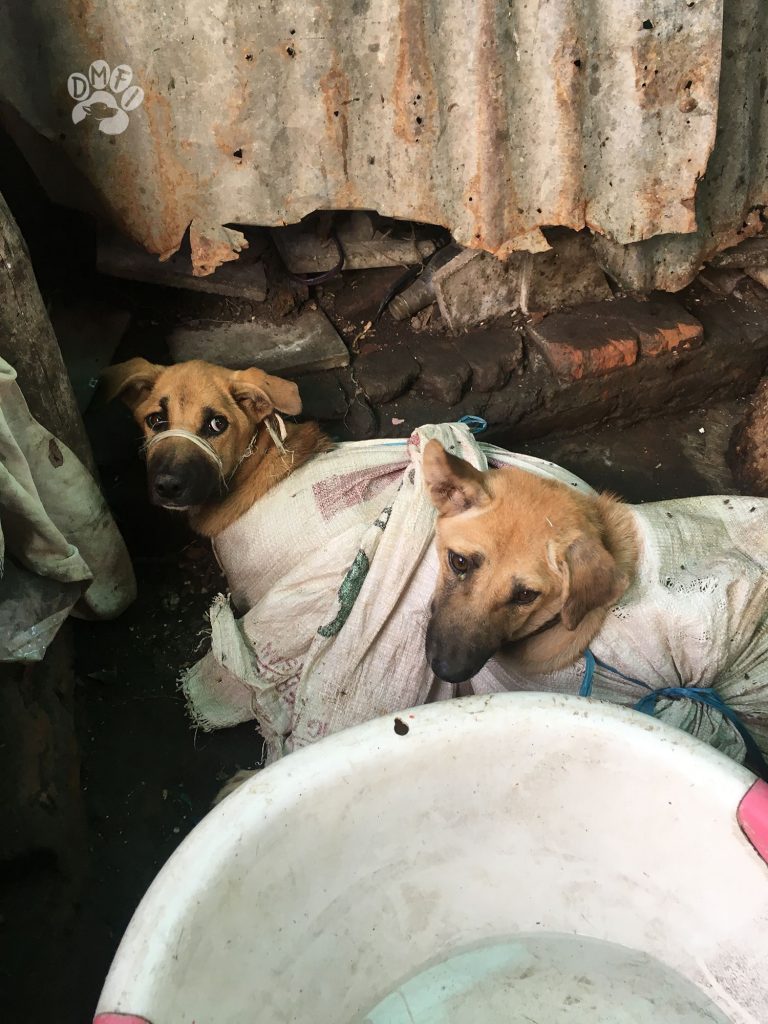 Lola Webber, Humane Society International’s dog meat campaign director based in Indonesia, says: “There are thousands of dog trucks just like this happening every year across Indonesia, illegally transporting terrified and disease-vulnerable dogs across provincial borders to filthy slaughterhouses and markets.

“We have documented first-hand dogs being slaughtered in public alongside myriad wild and domestic species in markets in North Sulawesi. It is easy to see how this trade is not only utterly brutal, but also the perfect breeding ground for the next serious public health disaster. New pathogens could jump to humans in a number of ways – a dog trader wounded during the day’s slaughter, a local consumer eating cross-contaminated dog meat bought at a nearby stall, or a tourist breathing in microscopic blood droplets as they sight-see the markets.

“So in the face of such an obvious public health and animal welfare risk, it is good to see what we hope to be the first of many interceptions and prosecutions. We cannot allow the dog meat trade to thrive across Asia if we hope to protect the public from future pandemics.”