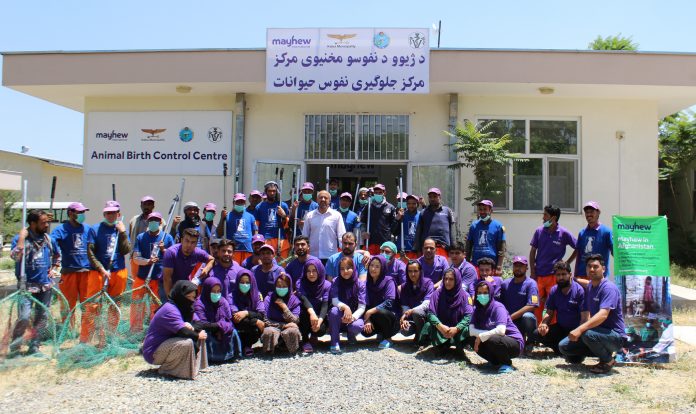 UK charities are calling for help getting their vet staff still in Afghanistan, including Afghan nationals, safely out of the country as Kabul falls to the Taliban.

One such charity is Nowzad, which was founded by Pen Farthing, a former Royal Marine, with the aim of reuniting to reunite Afghan dogs with soldiers who befriended them.

“Here in Kabul it is absolute panic,” Farthing said in a Sky interview as the Taliban closed in on Kabul. “I have never seen anything like it at all. There are thousands of refugees now coming in from all over the country, hoping that Kabul is going to be their last hope for safety.

The charity now have begun ‘Operation Ark’ – which is “the evacuation of every single one of their staff members, their families and the pets in their care“.

Farthing himself has no intention to leave until this has happened, and in the past days donations have been pouring in.

“The last 48 hours have been so emotional on so many levels,” the charity wrote on their website on 16 August. “There are just too many of you to thank in person here – we will be doing that for many years to come – but we want you all to know how eternally grateful we are to each and every one of you.

“Literally every single penny counts for our team and animals out in Kabul at the moment so all your donations are making the biggest difference. But also your support, concern and love has been overwhelming.

“As we know you’ll appreciate, it has been extremely difficult to keep the updates coming. Communications are hard and the situation in Kabul is ever-changing.”

You can donate towards Operation Ark here.

Another vet charity currently active in Afghanistan is Mayhew, which kept carrying on its mission to vaccinate as many Kabul street dogs as possible against rabies even as the Taliban closed in on the capital.

Dr Abdul Jalil Mohammadzai DVM, Mayhew’s Afghanistan Country Director, had to escape the Taliban before. Dr Mo, as he became known at Mayhew, trained as a vet at Kabul University, graduating at an unfortunate time – just as the Taliban first seized power.

Dr Mohammadzai fled to the UK in 1997 and began volunteering at Mayhew, eventually working full time in London and then back in his homeland as their Country Director for Afghanistan – a role which has seen him devise and implement the first ever dog population survey in Kabul, as well as supporting the rebuilding of the clinic at Kabul University.

“After Mayhew was established as an NGO in Afghanistan in August 2016, Dr Mo instigated and negotiated a ground-breaking agreement with Kabul City Authorities to end the cruel culling of street dogs in Kabul,” Mayhew said in 2018, when Dr Mohammadzai received the Animal Hero Awards’ Special Recognition Award for that year.

“He has developed an animal welfare strategy incorporating rabies prevention and control and dog population management programmes, negotiating with the Afghan Government to roll out the initiatives in Kabul and across Afghanistan in the long-term.

RCVS President Kate Richards, BVA President James Russell and BVNA President Jo Oakden have released a joint statement, saying, “Like others we have seen with increasing horror the events unfolding in Afghanistan and our thoughts are with the Afghan people and their safety.

“Today we have written to the Prime Minister Boris Johnson asking for the UK Government to put Afghan veterinarians and veterinary paraprofessionals (and their families) who have worked with and for UK-affiliated charities and NGOs such as Nowzad and the Mayhew Afghanistan to be added to the emergency evacuation list.”

The UK Parliament is being recalled from its summer recess tomorrow, Wednesday 18 August, to debate the situation in Afghanistan

They added, “Under the current conditions, working for and being affiliated with western charities and NGOs may come with risks to the safety of Afghan veterinarians and veterinary paraprofessionals and their families, and so it is imperative that they are given the chance to evacuate and resettle in the UK as refugees as a matter of urgency, should they want to.

“These Afghan veterinarians and veterinary paraprofessionals have made an invaluable contribution to animal health and welfare, as well as public health, in Afghanistan, and, as fellow veterinary professionals, their safety is an utmost concern.”

The UK Parliament is being recalled from its summer recess tomorrow, Wednesday 18 August, to debate the situation in Afghanistan. A template is available here to write to your MP ahead of the debate, asking that they support government action to make sure none of the men and women who have been working to help animals in Afghanistan are left behind. 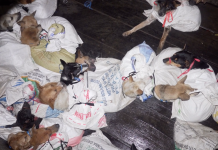 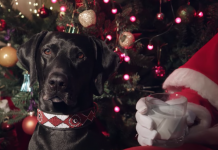