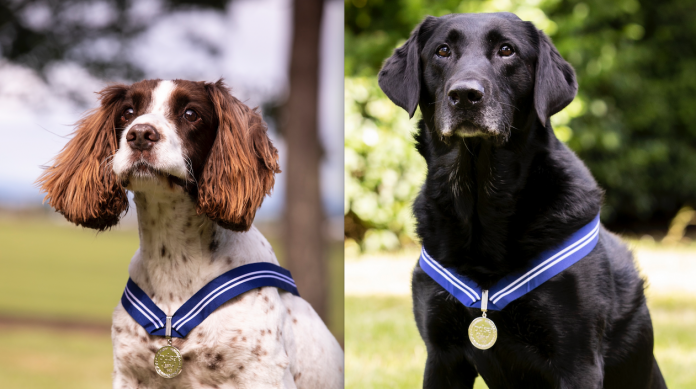 Two Royal Air Force (RAF) Police Dogs are being honoured today, 11 August, with a PDSA Order of Merit for “their career of exemplary service to society”. This is considered akin to an “animal OBE”; Alfie and AJ take the total number of PDSA Order of Merit recipients to 32 animals.

PDSA Director General, Jan McLoughlin, said, “It is with great pride that we award Alfie and AJ the PDSA Order of Merit today. They have both had exemplary careers, playing a pivotal role in the vital work of the RAF Squadron and providing outstanding service to society.

“Through the PDSA Animal Awards programme we seek to raise the status of animals in society and honour the incredible contribution they make to our lives. Alfie and AJ’s extraordinary work warrants the highest recognition, making them worthy recipients of the PDSA Order of Merit.” 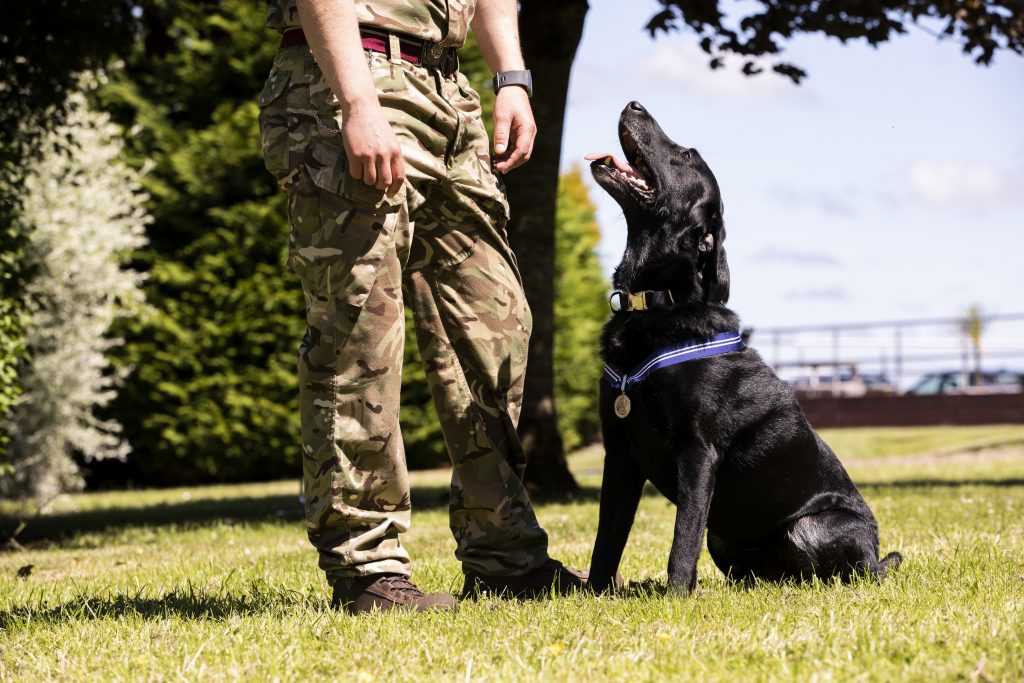 Provost Marshal (RAF), Group Captain David Wilkinson, said, “Alfie and AJ were truly outstanding members of the team, performing impeccably during their careers. They regularly worked in challenging and dangerous situations but never faltering in their duty. They are a credit to the Royal Air Force.

“It’s a huge honour for Alfie and AJ to be awarded the PDSA Order of Merit. To have their actions recognised in this way is truly fantastic and I am immensely proud of everything they both achieved.” 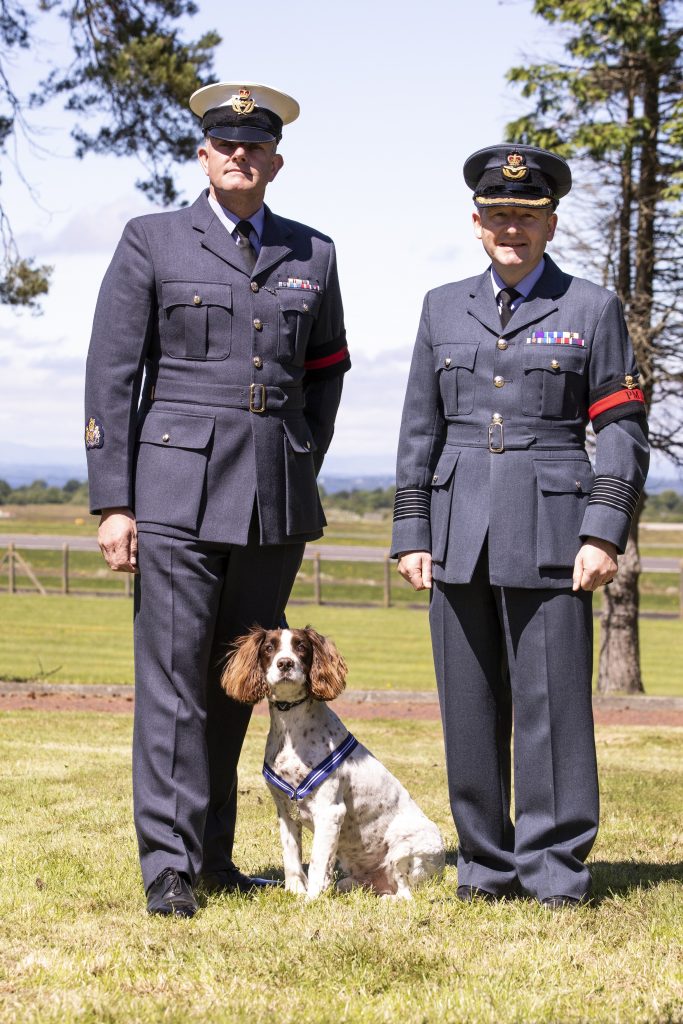 Images and video by PDSA 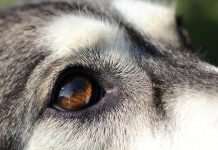 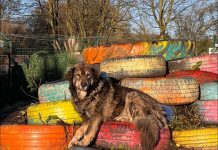 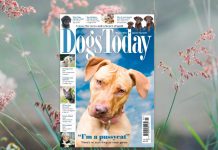