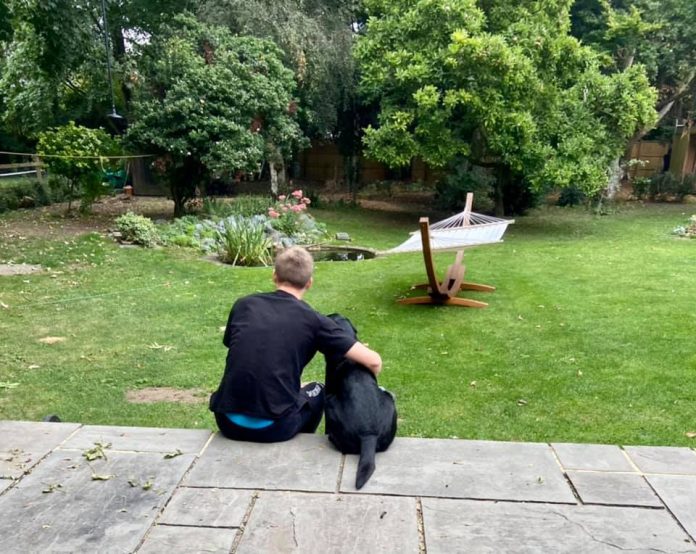 Seven months ago, Tom Dean was battling Covid for the second time; as he sat in isolation, he said, Olympic gold seemed “like a million miles off”. Tom was also dealing with loss: his beloved black Labrador, Lola, had gone missing in October 2020 and had not been seen since.

Tom has since overcome Covid and gone on to win an amazing gold medal for Team GB in the men’s 200m freestyle at the Tokyo Olympics, narrowly ahead of teammate Duncan Scott. His family and friends are celebrating, but a family member is absent: Lola has yet to be found.

Shortly after Lola went missing, Tom’s mum Jacquie Hughes said, “Lola is a very intelligent and active seven-year-old female black Labrador. She is neutered, chipped and was wearing a fluorescent orange collar and a beige-coloured face muzzle when she went missing.

“She is very gentle and not dangerous, but is muzzled to stop her chasing and hurting any local wildlife. She’s medium size, but fit and strong for her age.”

The black Lab went missing on her regular morning walk on 7 October 2020, in the fields behind River Road Towpath, Jubilee River, Taplow. She wandered off as she always did, and her family expected her to reunited with them shortly afterwards as always – but only their other dog, Yogi, returned. Lola was nowhere to be seen. 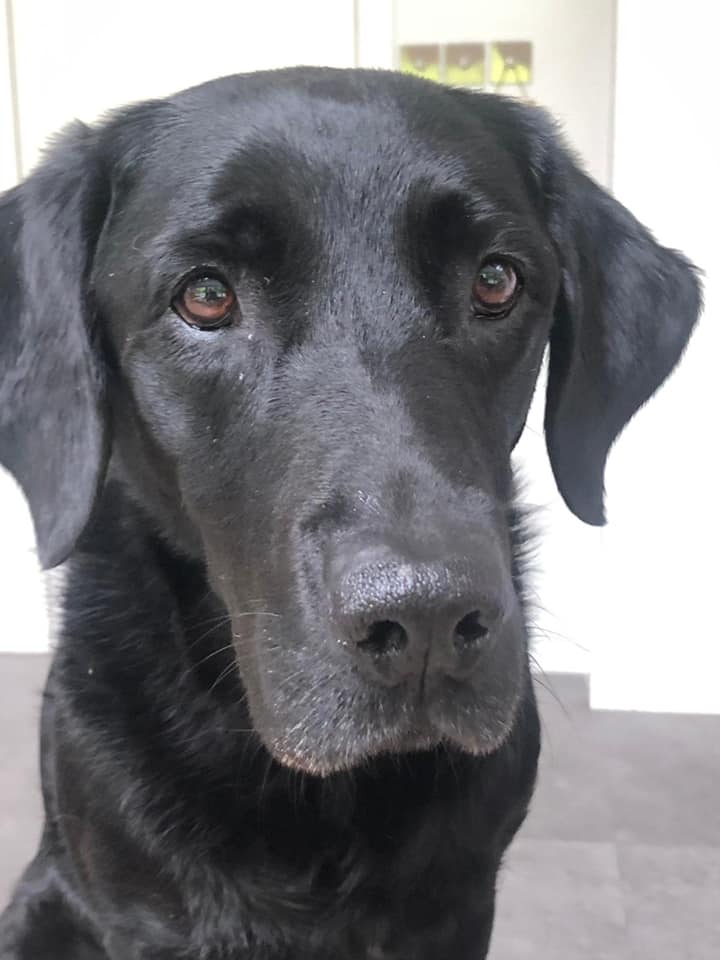 A thorough search of the area turned up nothing, and no sightings were reported, leaving the family stumped as to what may have happened.

Jacquie said, “She is very independent, pretty resilient and very good at making her way home. The other dogs will mostly stay with us on walks, Lola always goes and does her own thing and knows just went to return home. She has done this twice a day for seven years.

“Has she been stolen? She is a middle-aged neutered lab, no good for breeding or working really. And what are the chances of her encountering a dog thief at 7am, by chance, in a field one morning? Has she been taken in by someone who encountered her later, somewhere else, and just wanted a dog?” 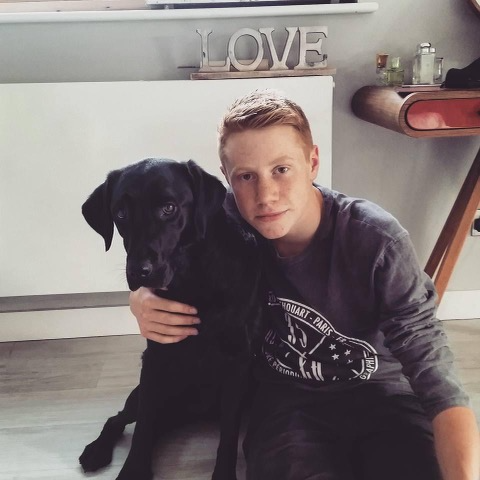 In January, as Tom Dean battled Covid a second time, the entire family was still holding onto the hope that Lola would be found.

“We haven’t given up hope, we haven’t stopped trying every possible way to find Lola and bring her home, and we think about it all day and every day,” Jacquie wrote. “We are convinced Lola is alive and well and somebody knows where she is or who has her.

“We are going to do a fresh series of posters and get them out again, and will ask our friends and supporters here to do the same. You never know we might reach a new person or prompt a new memory- or even guilt trip somebody into surrendering our beautiful Lola.” 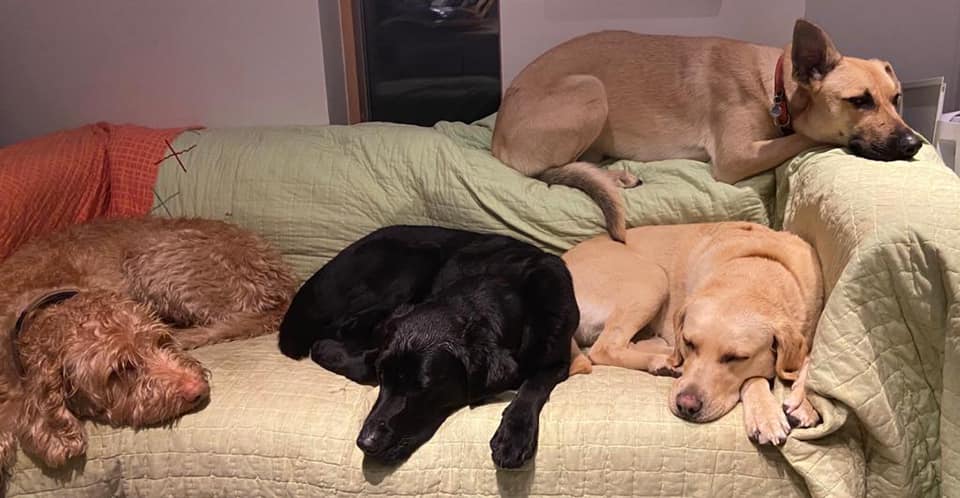 Nothing has turned up yet, and Lola remains missing. However, sometimes making dogs too hot to handle is the only way to get them back – and now that Lola’s human brother Tom Dean has won an Olympic gold medal, there is a chance the extra publicity on her case will achieve that and finally get her back home where she belongs.

And that, surely, would be worth more than gold.