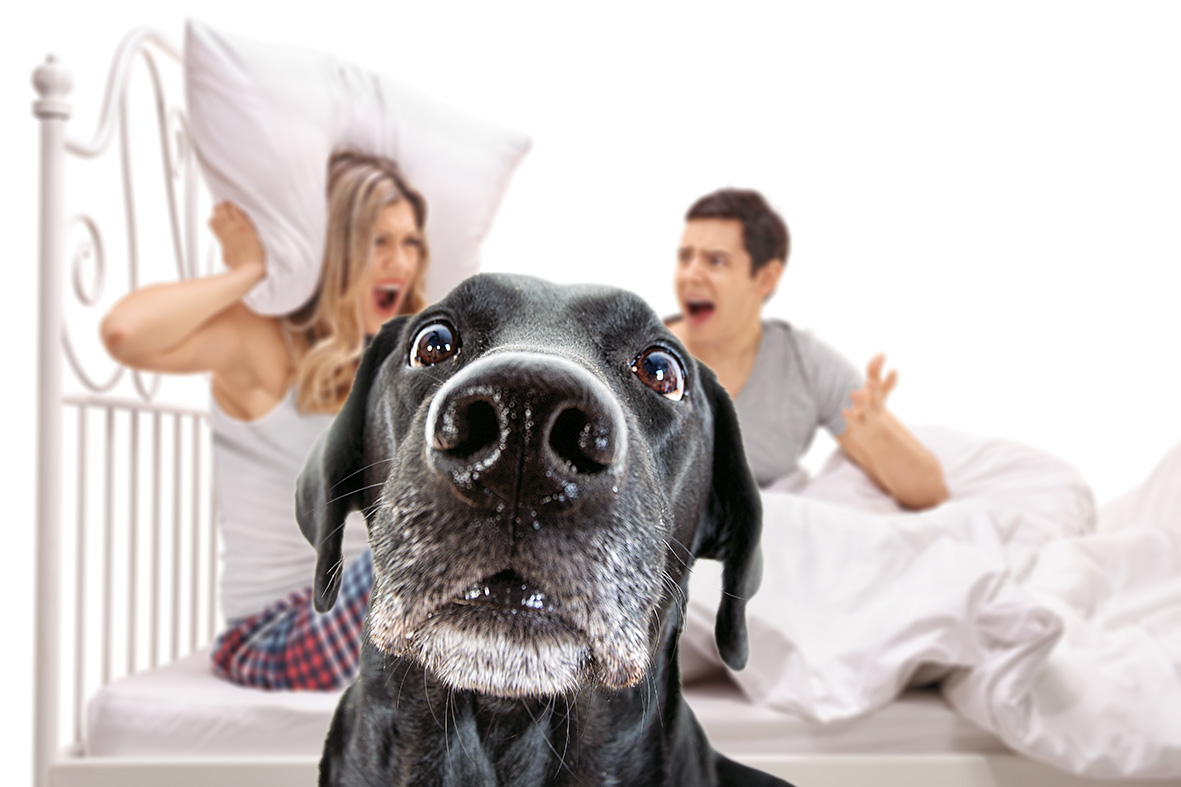 When you think of divorces and custody battles, you probably imagine children caught in-between – but in a growing number of cases, it is pets that turn out to be the bone of contention.

Reportedly, 25 per cent of divorces in the UK include a dispute about a pet; as pets are currently viewed as property by the law, the matter is “usually resolved by simply identifying the legal owner as the person who purchased the pet originally” – regardless the emotional attachments between pet and human.

Prenuptial agreements to establish in advance who gets the pet in case of break-up, or “petnups”, are on the rise but still relatively rare. Stowe Family Law surveyed 500 people throughout the UK, asking if they would consider a petnup when buying a dog with their partner. However, only 17 per cent of those surveyed said they would consider it. 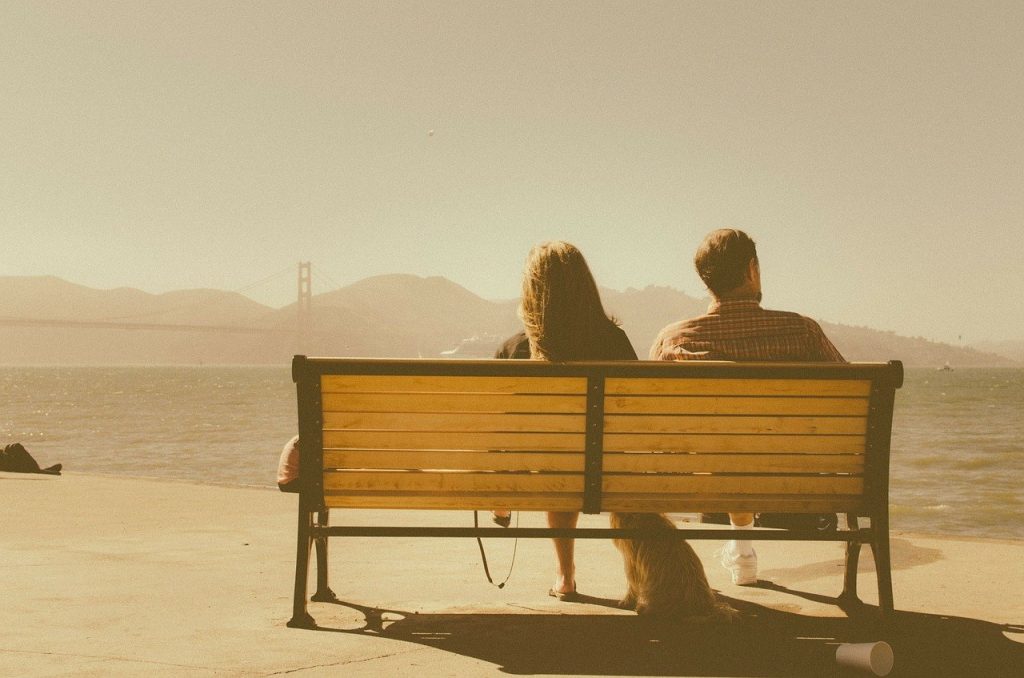 Gabrielle Read-Thomas, Senior Solicitor at Stowe Family Law’s Altrincham & Chester offices, said, “I have had numerous clients come for an appointment to discuss their divorce, an important part of which is ongoing arrangements for their much-loved pet. I have a cat myself and can entirely empathise with this situation!

“Reportedly, one in four divorces now involves a dispute over a pet and as a result, The Law Society has previously suggested that entering into a ‘petnup’ might be beneficial. This is like a prenuptial or separation agreement, but specifically dealing with pets.

“Currently, the law is clear – a pet is classed as a chattel i.e. an item of personal property such as an item of furniture or jewellery. Essentially, the party who bought the animal, and to whom it is registered, will keep it.  The only exception is if there is clear evidence the animal was subsequently gifted to the other party.”

According to research by Direct Line, inability to reach an agreement can lead to the pet being taken to a rescue centre or sold on – and, in extreme cases, even put to sleep.