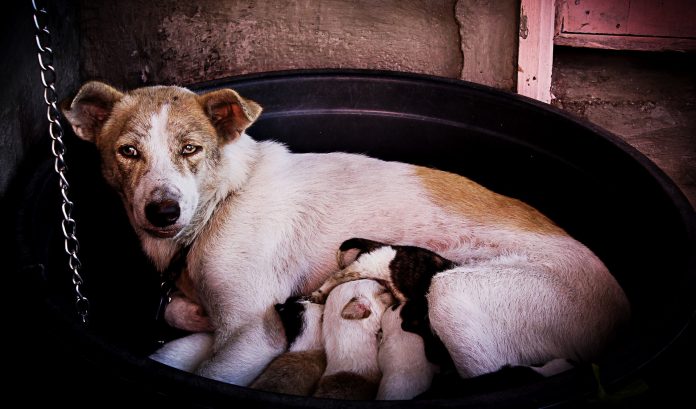 Several animal welfare charities have welcomed the government’s Action Plan for Animal Welfare, which was outlined in the Queen’s Speech on Tuesday 11 May.

With harsher custodial sentences for animal cruelty set to come into effect in June, the government has now promised in its explanatory guidance to “crack down on puppy smuggling”.

Dogs Trust, who recently took in its 1,500th puppy to be almost smuggled through the UK border, have long been campaigning on tighter laws and checks at the border to keep vans full of puppies from being smuggled in by puppy traders. Often bred in puppy farms and taken from their mothers too soon, these puppies are often ill and some don’t even survive the harrowing journey.

Owen Sharp, Dogs Trust Chief Executive, said, “For over six years we have been tirelessly lobbying the Government to tackle the cruel puppy smuggling trade, so we’re thrilled they have finally listened to our concerns.”

He added, “During that time, we have rescued thousands of illegally imported puppies who have had the most traumatic start to their young lives and have come into our care in horrific conditions. It’s been a hard-won fight and a long time coming, but the battle is not over yet.

“For a change in the law that puts an end to the unnecessary suffering of puppies once and for all, the devil really will be in the detail.”

Dogs Trust is calling for changes such as bringing up the minimum age to import a puppy in the UK to six months, in order to make them less desirable to perspective buyers; bringing in tougher penalties for smugglers; and introducing visual checks at ports carried out by “enforcement agencies with animal welfare expertise”.

The RSPCA has also welcomed the action plan, praising the pledge to make microchipping mandatory for cats, crack down on pet theft – which is currently punished no more harshly than the theft of a laptop, with calls to make it a specific offense so far ignored – and banning e-collars.

Sam Gaines, head of the companion animals department at the RSPCA, said, “The past year has highlighted just how important pets are for so many people and so we are thrilled that the Government plans to take action on issues which offer our pets greater protections.

“We are delighted that the sale and use of equipment designed to cause pain and fear will be banned and puppy and kitten imports will be tackled. Throughout the pandemic we have seen many pet owners understandably concerned about pet theft and so we’re pleased to see a new taskforce being introduced to crackdown on pet thefts.

“We’re also pleased to see the Government introducing compulsory microchipping for cats – should a cat be lost, or become injured, they can easily be reunited with their owner.”

Peter Laurie, Chief Executive at Battersea Dogs and Cats Home, said the charity is “excited” by the plan and is looking forward to work with the government.

He said, “Year round, we see first-hand the impact of puppy smuggling, take in hundreds of stray dogs and cats, and support owners who have lost their much-loved pets. Every dog and cat deserves to be safe from harm and this means clamping down on those trading animals illegally and in poor welfare conditions, being proactive to protect owners from the devastation of having their pet lost or stolen, and doing everything we can to reunite them.

“Our pets are not only sentient beings, but much-loved family members and we support any measures that will protect them from unnecessary suffering, and reassure dog and cat owners, both now and in the future.” 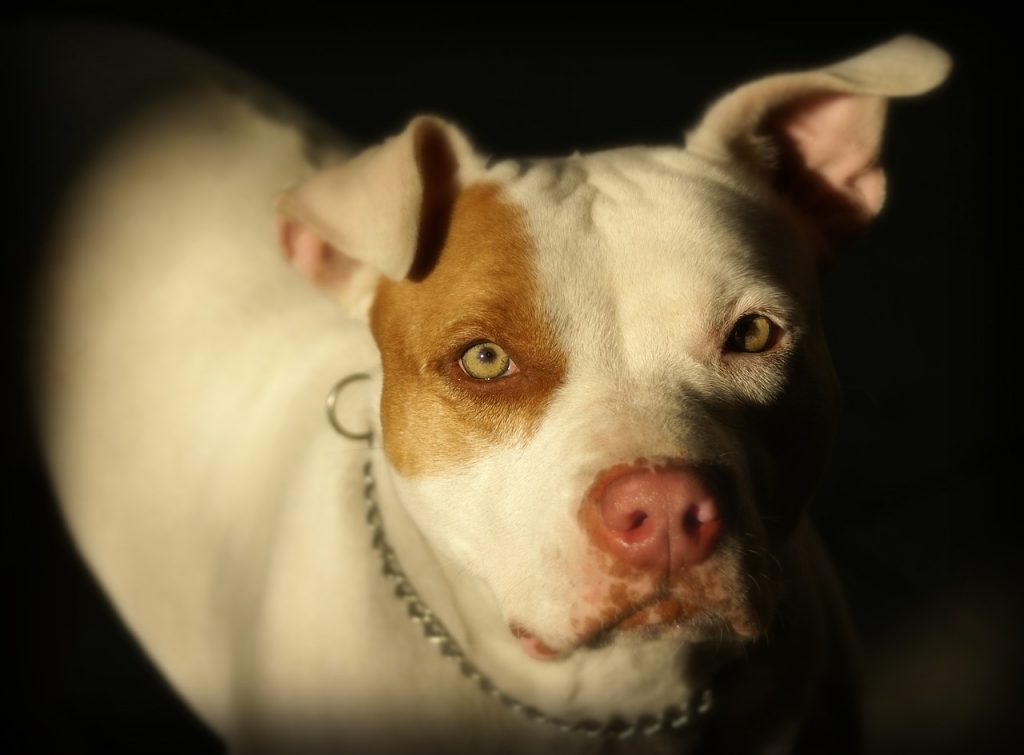 Becky Thwaites, Head of Public Affairs at national pet charity Blue Cross, said, “We are pleased to see the government will be looking again at the Dangerous Dogs legislation as the current law, now 30 years old, isn’t fit for purpose.

“We urge the government to do a full and thorough review and consider an approach based on ‘deed not breed’ to stop dogs being thoughtlessly put to sleep based solely on their looks, and to provide better protection for the public.”