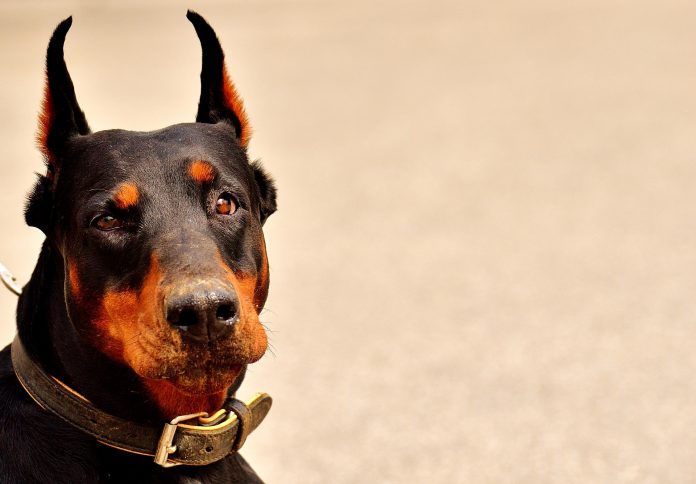 A very successful petition to ban the import of dogs with cropped ears in the UK has recently reached (and surpassed) the 100k signatures required to be considered for debate in Parliament. The response from the government has also been highly encouraging.

Ear cropping is illegal in the UK under section 5 of the Animal Welfare Act (2006), as well as in most of Europe under the European Convention for the Protection of Pet Animals. However importing dogs with cropped ears from countries where the practice is widely permitted, such as the United States, remains legal.

Campaigners argue that not only this normalises a “look” obtained through needless cosmetic surgery that is illegal in the UK – it also serves as a smokescreen for those illegally cropping dogs’ ears in the UK, with the procedure often carried out by people who are not qualified to do so and without appropriate pain relief. 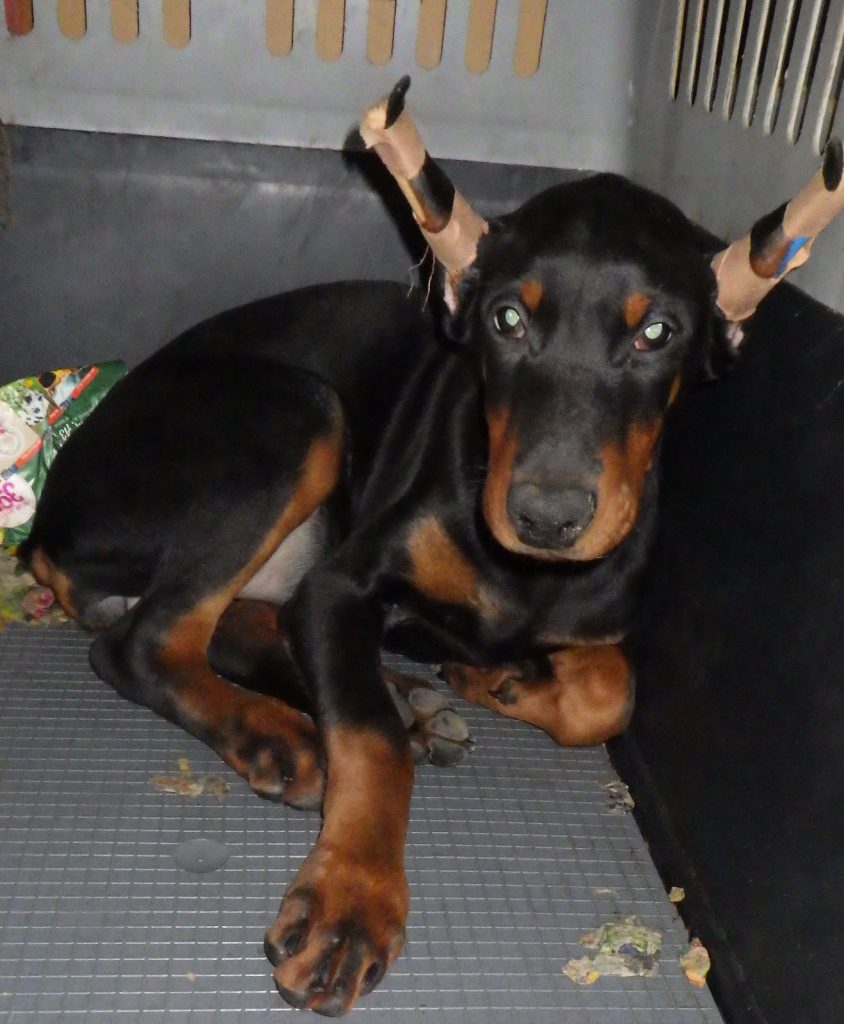 Dogs Today has supported this campaign since day one; however, there have been some dissenting voices – arguing that the procedure is safe as long as it is carried out by a vet, and that outlawing it in the UK in the first place caused people to try and do it on their own.

Some wrote to us that ear cropping carried out by a vet is much more humane than breeding dogs with extreme features that impact their quality of life; others yet were concerned that a ban would keep rescues whose ears were cropped from finding a home in the UK, and that this may place stigma on people who adopt these dogs after they have been cropped.

We thus decided to turn the question to our readers – what do you think? Should we go ahead and ban the import of dogs with cropped ears?

Tell us what you think here or in this Facebook thread, or write to editorial@dogstodaymagazine.co.uk with ‘Great Debate’ in the subject line.