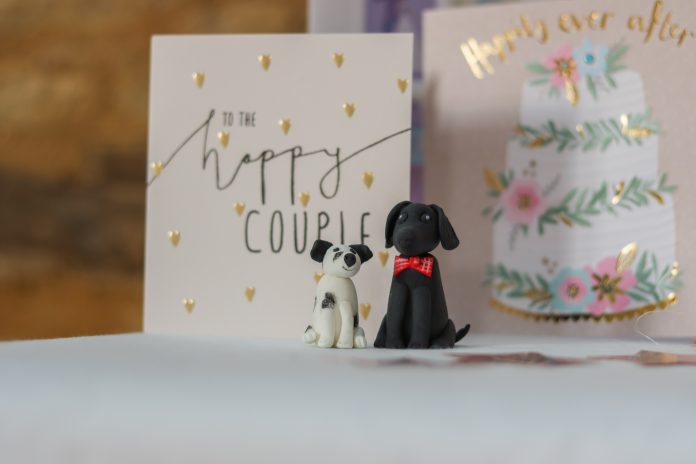 Off the back of recent lockdown announcements, Feast It, the UK’s largest events planning company, has seen a rush of bookings from couples hoping to do a summer wedding – and not just human ones!

Feast It has partnered with Poppy’s Picnic to launch the UK’s first dedicated wedding planning service for dogs. Woof Weddings, will be providing tennis ball bouquets, confetti made from edible Super Sprinkles and premier grooming packages for mutt-rimonials.

“While the range of services is diverse, they have stated categorically that fireworks will not be available,” a statement reads. 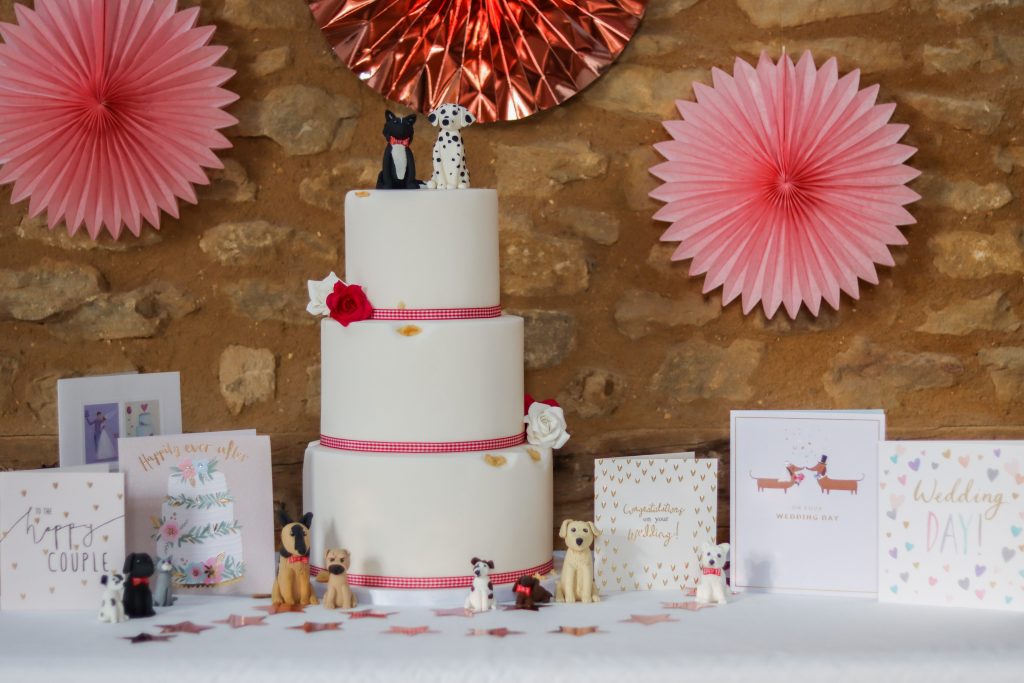 Feast It co-founder Hugo Campbell said, “We’ve had a surge of dog owners writing in to tell us how the year of lockdown and socially distanced walkies has forced many loved up pooches into long-distance relationships. They’ve been asking themselves ‘Howl I live without you?’ and now there’s a timeline back to normality, they just want to tie the knot, and who are we to stop them!?”

In a survey of two dogs carried out by Feast It and Poppy’s Picnic, 100 per cent barked enthusiastically when asked if they were looking to get married in 2021. Feast It and Poppy’s both vehemently deny the result had anything to do with the fact that they were “holding multiple treats at the same time as asking the question”.

Poppy’s Picnic founder Dylan Watkins added, “As a nation of dog lovers, mutt-rimonials is the obvious progression for our four-legged friends. We’ve created a range of meals and services that will not only celebrate this wonderful union of tails, but also put a smile on the face of their two-legged guardians. From a sneaky bum sniff, to a leg up and a piddle over a pew, we will make sure that it is a magical day for all.’’ 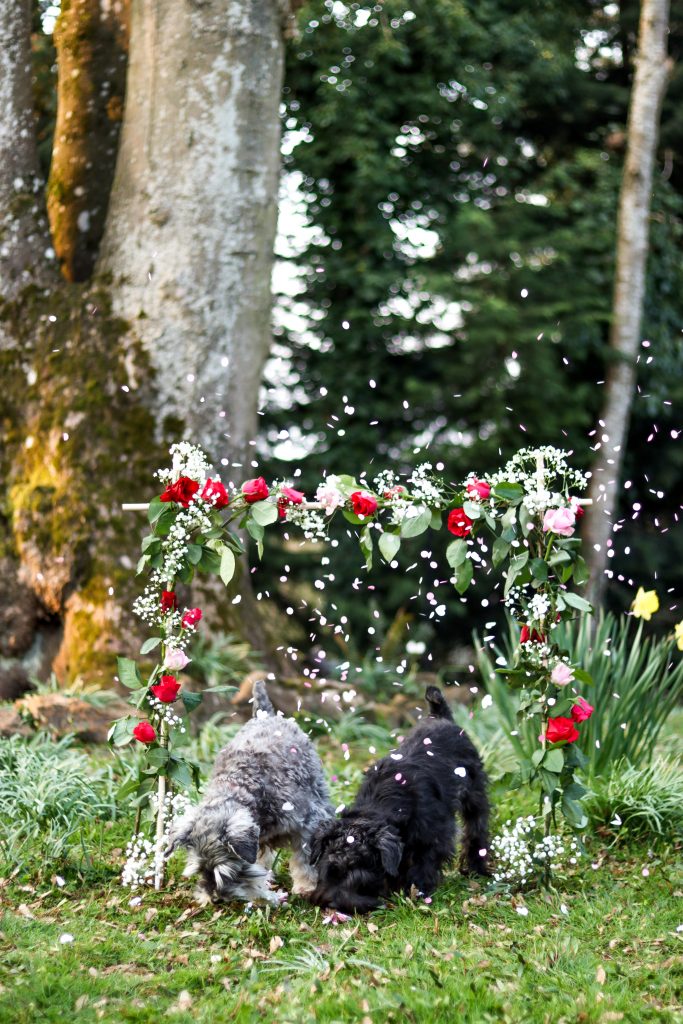 The first wedding will take place on June 21st, with Poppy, Chief Dog at Poppy’s Picnic marrying her long term partner Gary the Schnauzer. The wedding will be officiated by a bone-fide priest, dog-collar and all.

Lockdown permitting, the honeymoon is currently planned for Ao Island in Japan, also known as Cat Island, where they plan to spend a romantic week before returning to their home on the Isle of Dogs.

Hopefully, their union will last – and if not, at least there won’t be arguments over who gets the dog! 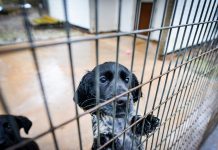 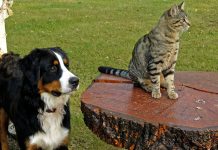 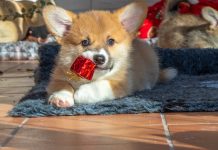 Great Debate: did the Queen set a bad example by buying a puppy online?