On 31 March, an unlicensed breeder who sold “seriously ill puppies” to members of the public was sentenced to eight weeks in custody, starting immediately. The man, Mr John Lawrence of Grange Meadow Court, Liverpool, was also disqualified from keeping all animals for ten years.

“It will have been evident that the dogs were not well, yet they were still sold to excited new families”

Emily Wilson, FOUR PAWS UK Head of Campaigns, says, “It is diabolical that people are treating animals as commodities. Sadly we have seen a marked increase in the number of puppies for sale during the repeated lockdowns and it seems that this is yet another example where the health of the animal is of little importance.

“It will have been evident that the dogs were not well, yet they were still sold to excited new families. This case exemplifies why greater protection is needed to stop the trade in puppies and to protect them and the families from untold suffering.” 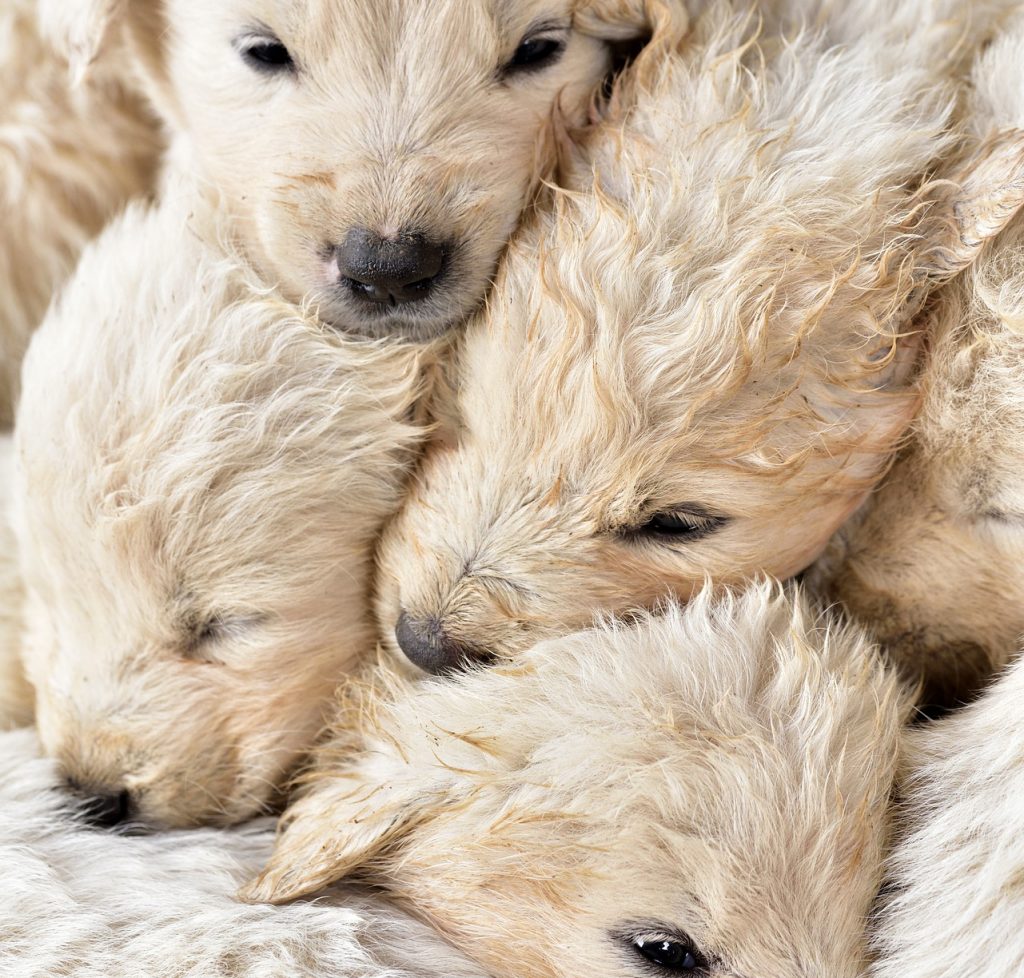 Whilst Lucy’s Law was introduced in England in April 2020, and will soon come into effect in Scotland and Wales, unlicensed breeders are still able to operate – often using the ongoing coronavirus pandemic, and the need for social distancing, as an excuse to get around the law.

James Parry, Solicitor of Parry and Welch Solicitors, says, “The Judge said that deterrent sentencing was necessary for this type of offence. He was correct. This sentence demonstrates to those who indulge in peddling such misery that they will be caught and will be punished.”

FOUR PAWS has stated that such rulings are going to become “the expected, not the unexpected”. With a Bill to increase maximum custodial sentences for cases of animal cruelty tenfold due to go through the House of Lords, future sentences may be heavier.

“Stop Puppy Traders will seek justice for victims of this low risk, high reward trade and demonstrate that such abuses cannot continue”

“From Tuesday 6 April anyone who believes they have been the victim of an unlicensed breeder or illegal puppy trader can report it to FOUR PAWS,” a statement by the charity says. “The service will offer support to those that have suffered at the hands of callous breeders and traders.

“If you have been affected by an unlicensed breeder or an illegally imported puppy please fill out the form on Stop Puppy Traders and help FOUR PAWS and Animal Protection Services to clamp down on the trade.”

Wilson adds, “We believe Stop Puppy Traders will seek justice for victims of this low risk, high reward trade and demonstrate that such abuses cannot continue.”