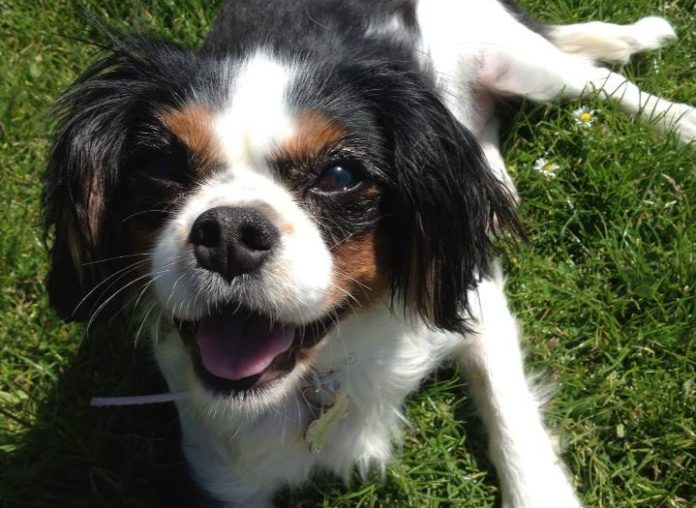 Just over a month after being signed into law in Scotland, Lucy’s Law has now passed its vote in the Senedd and is set to be enforced in Wales from 10 September 2021.

Lucy’s Law will make it illegal to buy a puppy or a kitten from anyone but the breeder, cutting out third particles – such as online retailers or pet shops – that allow puppy farmers to sell poorly bred and often sickly puppies to the public while hiding the horrifying conditions they were bred in. The new Regulations require seller to have bred the puppy or kitten at the premises they were bred in.

The law has been into force in England since April 2020, with Scotland also set to enforce it from September 2021. 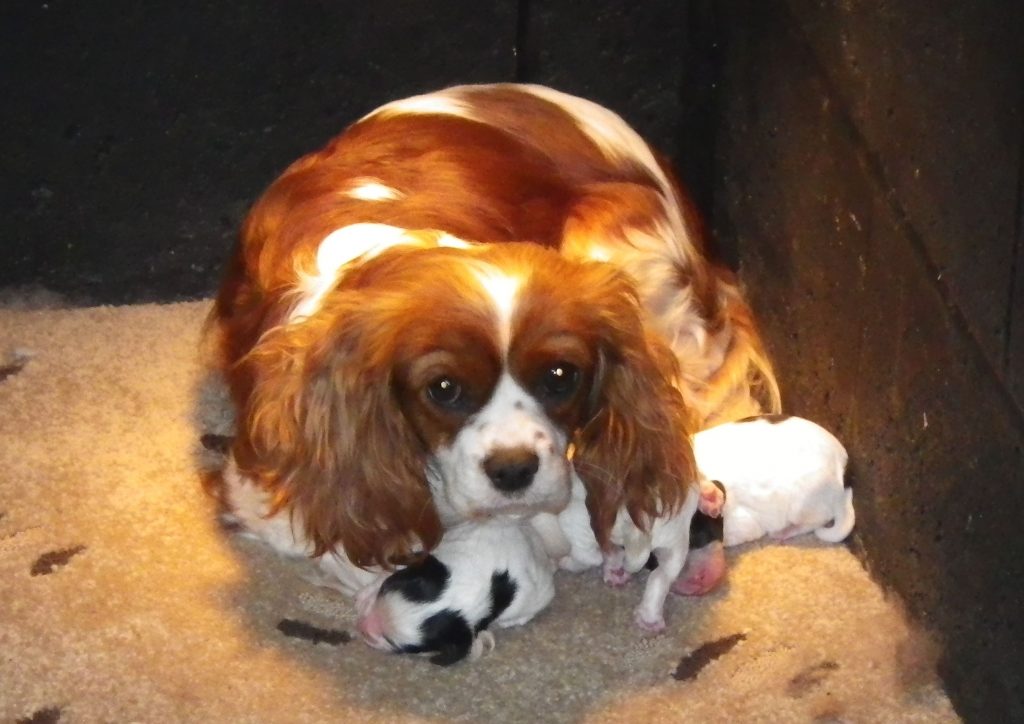 Minister for Environment, Energy and Rural Affairs Lesley Griffiths said, “Our much-loved pets fill us with joy, complete our families, and have helped us get through tough lockdowns during the pandemic.

“I want to thank all Senedd members for voting to ban the third party sales of puppies and kittens today. The people of Wales who responded to our consultation were overwhelmingly in favour of making this happen, and the charities, vets, volunteers and organisations that have worked tirelessly to help form the law into what has been passed today also deserve our thanks.

“We hope a ban will encourage respectful and responsible attitudes towards all animals, provide greater transparency for people who wish to welcome puppies or kittens into their homes as to how they have been bred, and empower Local Authorities to take action if they have concerns about how puppies and kittens are being bred and sold.” 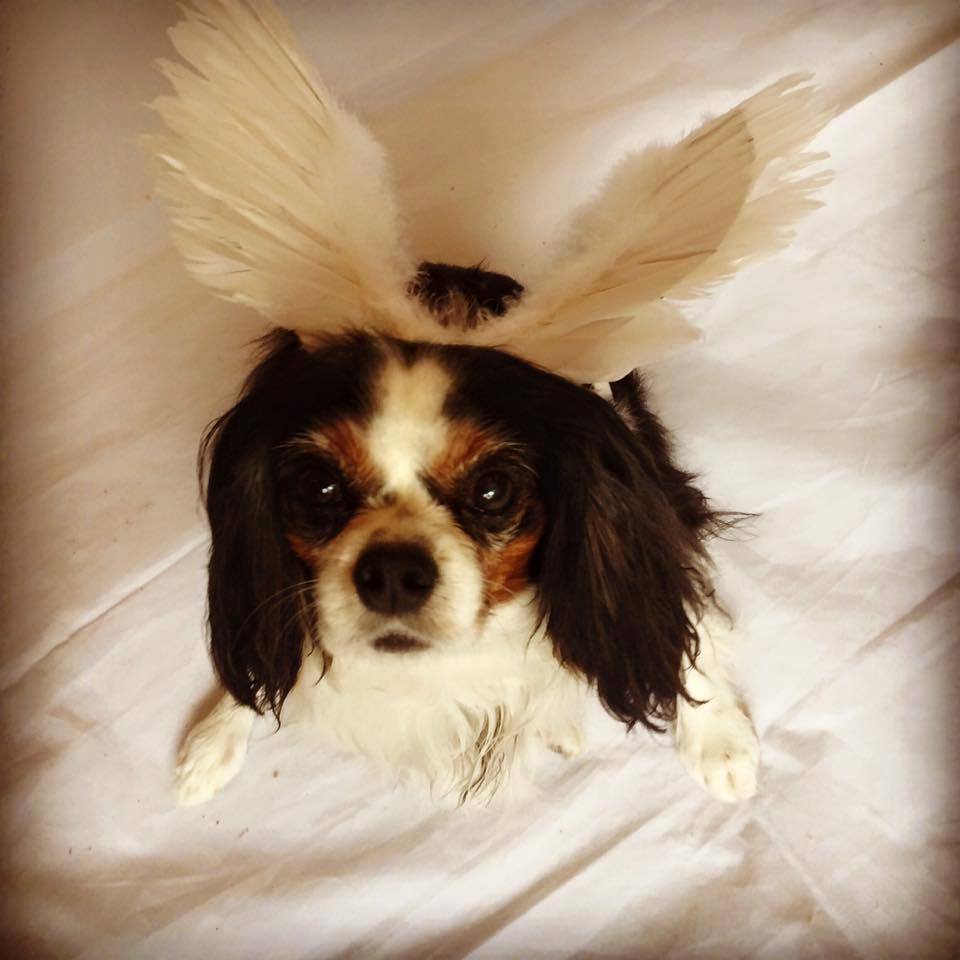 Wales has long been considered the puppy farming capital of the Britain, with thousands of puppies bred without regard for their welfare or that of their parents – who often spend their lives in cages with little to no human contact and even less veterinary care before being disposed of once their breeding life has come to an end.

Lucy, the rescue Cavalier the law is named after, was one such dog. She was saved from a Welsh puppy farm, which makes the news of the law’s implementation in Wales all the sweeter. Sadly Lucy didn’t live to join the celebration: despite all the care from her new owner, Lisa Garner, years of neglect and breeding had left a mark on her little body. After becoming poorly quite suddenly in December 2016, Lucy passed away within a few days.

“On this important day, we remember beautiful Lucy,” animal welfare campaigning group Cariad wrote as news broke. “Forever a princess and forever in our hearts.”

Eight dog breeds most at risk of obesity, vets warn 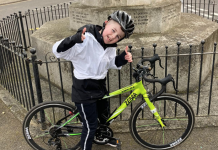 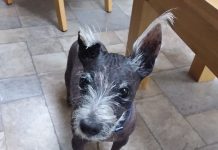 Meet the bald Westie looking for a home