A petition to ban Greyhound racing in the UK has so far been signed by almost 60k people, with the deadline for 100k signatures on 30 April 2021. Trudy Baker, coordinator at Greyt Exploitations, explains what it’s all about…

While the Government’s response following the first 10,000 signatures considered a ban unnecessary, they do state that the industry needed to do more to improve conditions at trainers’ kennels as well as be more transparent.

More importantly, the Government’s response also acknowledged that injuries have increased every year since the GBGB started publishing injury data in 2018 despite the industry’s commitment to reduce them. In 2019 4,970 greyhounds suffered injuries – 207 were instantly destroyed trackside and another 348 were destroyed away from the track (method unknown).

There were another 155 that died suddenly or prematurely, making a total of 710 deaths – 14 a week or 2 every day. The average age of a racing greyhound is only 2-3 years; so bearing in mind they start racing at 15 months, their usefulness only extends to an average of 9-19 months while being forced to perform for the gambling industry.

In 2018 we commissioned a report by Professor Andrew Knight on Injuries in Racing Greyhounds which evidences that racing greyhounds on oval tracks will always result in fatal injuries. This report has been ignored – not dismissed, but ignored – by the GBGB, Efra and Defra, who have all failed to respond to its contents. A brief video on the report can be heard here.

The very fact that the industry has had to introduce an Injury Recovery Scheme to financially support the treatment of injured dogs – to a maximum of £400 – is in itself an admission by the industry that dogs will always sustain injuries. It’s not surprising, then, that you cannot obtain insurance for a racing greyhound. 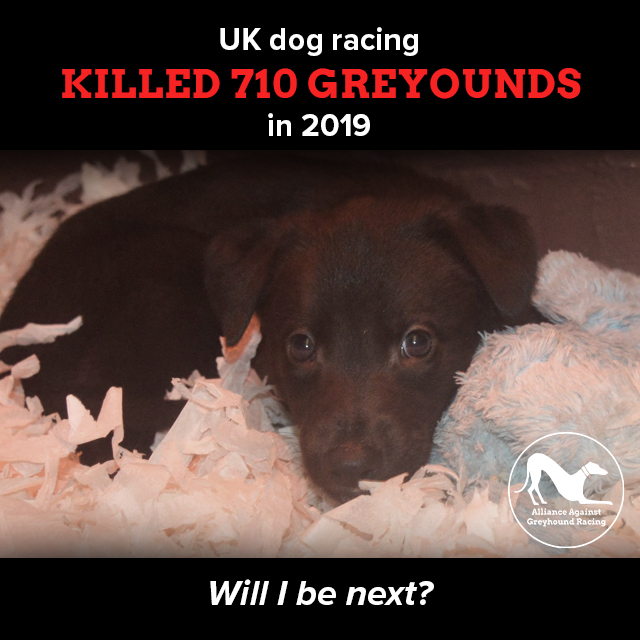 In 2015 the GBGB entered into a formal agreement with Defra for trainers’ kennels to be independently inspected and UKAS accredited by December 2017, but the GBGB has constantly reneged on this agreement.

However the GBGB has since published a press release last Thursday stating, “The new PAS external residential greyhound kennel inspections are due to start in April. There will be a need to provide grants to trainers to assist them to meet these standards over the next couple of years. Whilst the GBGB already has a budget for trainers’ assistance the BGRF agreed an increase in funding for 2021/22. Increase in spending £310,000.”

If the GBGB are to be believed it will mean that trainers’ kennels will not be independently inspected until 2023 at the earliest and 5 years after the agreed date.

Both Government and the industry insist that more money is needed from the bookmakers to improve the welfare of racing greyhounds, but in our opinion – and as the indisputable research shows – more money will only fund the inevitable injuries and deaths. A ban to end the needless suffering and deaths of thousands of greyhounds every year is the only option.

The GBGB is fully aware of the research and the exact cause of injuries but has shown a determined resistance to publicly acknowledge those important issues – let alone address them, which is why injuries have gradually increased since records began three years ago. No amount of ineffective ‘window dressing’ welfare commitments will address the suffering and deaths of thousands of puppies and adult dogs racing on the dangerously configured tracks.

The GBGB published data is ambiguous and does not publish the total number of dogs racing on tracks in any given year, nor does it make mention of the thousands of puppies that fail to make the grade – or what happens to them. 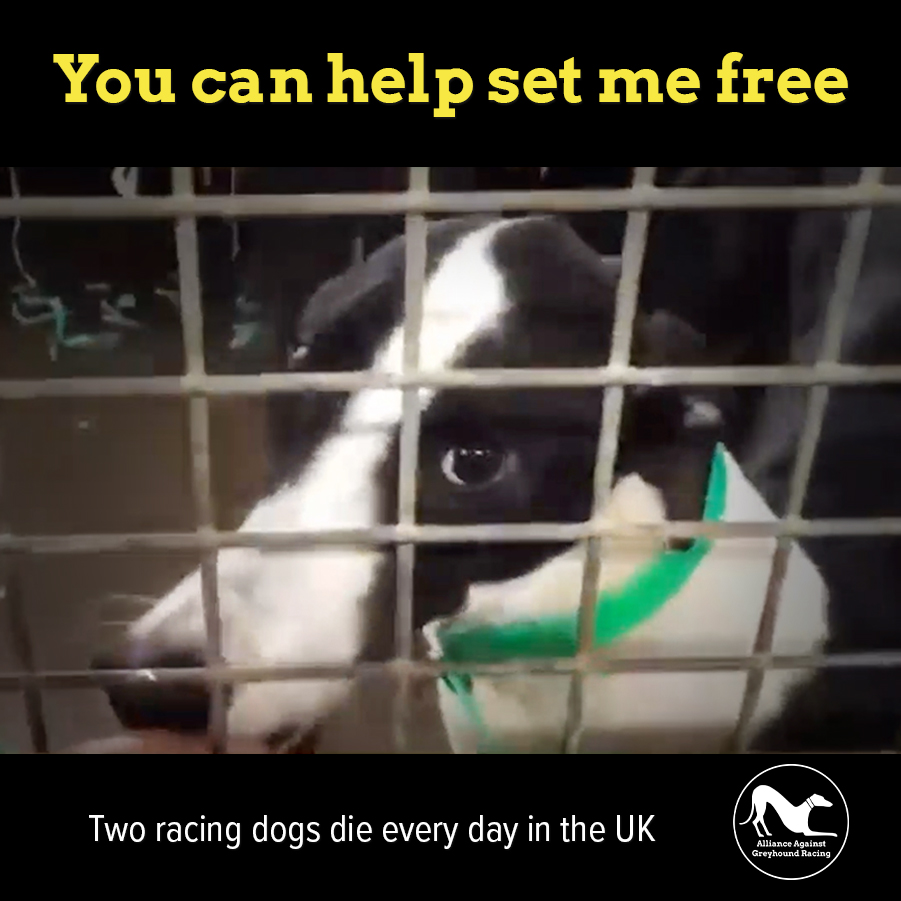 Hundreds of dogs listed as ‘retired’ by the GBGB still remain in a commercial environment, confined to trainers’ kennels that have failed to comply with a very basic British Standard Institute specification – either used for breeding, forced to routinely donate blood, or simply waiting to be homed. Hundreds more are either sold or given away to be raced abroad or on independent tracks, or used for research and dissection.

Although it absolves the bookmakers of much of their financial responsibility to ensure the welfare of redundant dogs, we do welcome the GBGB’s new Greyhound Retirement Scheme which places a lifelong £400 bond with a dog at the point when they are registered to race, which is then paid to a GBGB-approved rescue to help with neutering, dental treatment and homing costs. So when greyhound racing is banned finances will automatically be in place to ensure the welfare of every dog, alleviating any concerns as to what will happen to the greyhounds when racing is phased out.

Greyhounds are companion animals just like any other breed of dog, but the industry routinely subjects them to unnecessary suffering and destroys them in their thousands. Please sign the petition ‘Ban greyhound racing to end unnecessary deaths & suffering of racing dogs‘. 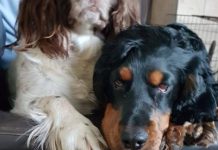 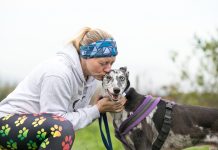 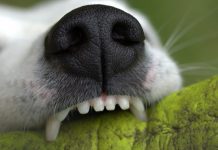 How to care for your dog’s teeth