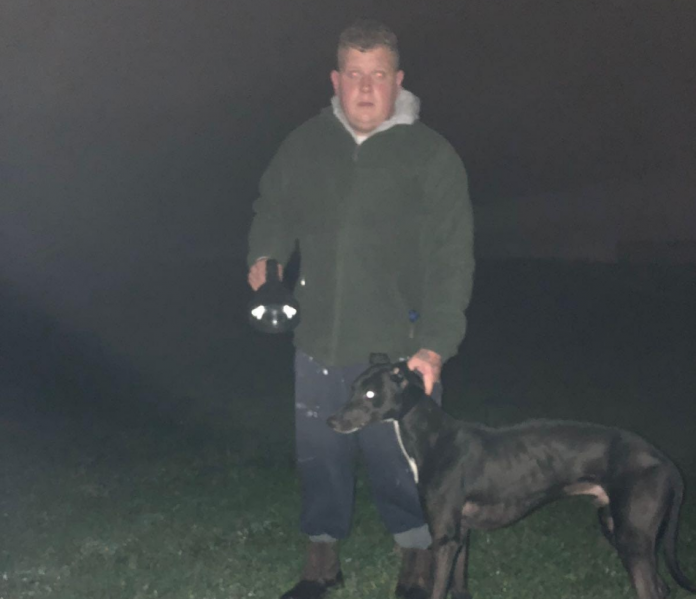 Three men from Kent have been jailed after “shocking” WhatsApp messages revealed “a string of offences against wildlife”, RSPCA says.

Matthew McWilliam Junior, Jethro Smith and Harry Noble all pleaded guilty to a string of welfare offences – including setting their dogs on various animals such as foxes, badges and hares.

RSPCA Special Operations Unit officer Pippa Boyd said, “After investigating another individual for wildlife offences in East Anglia we found a Whatsapp chat that appeared to be a large hunting group. There were a number of messages in the group from Harry Noble.

“A warrant was executed at Noble’s address in March 2019 and his phone was seized. Messages revealed comments, photos and videos related to offences against badgers and foxes. He also recorded voice notes and posted messages about his friends who he went out with for ‘a bit of a sport’ with their dogs. “

In a very distressing video, a badger can be heard screaming as two dogs maul it, encouraged by one of the men. As well as being cruel and deadly to wildlife, such actions can result in grievous injuries to the dogs as well.

This discovery led to three further warrants at properties in Ashford, Maidstone and New Romney, in October 2019. A total of four dogs were seized: Ollie, Paddy, Tia and Biscuit. As all three men have been disqualified from keeping animals for life, they are now to be rehomed. 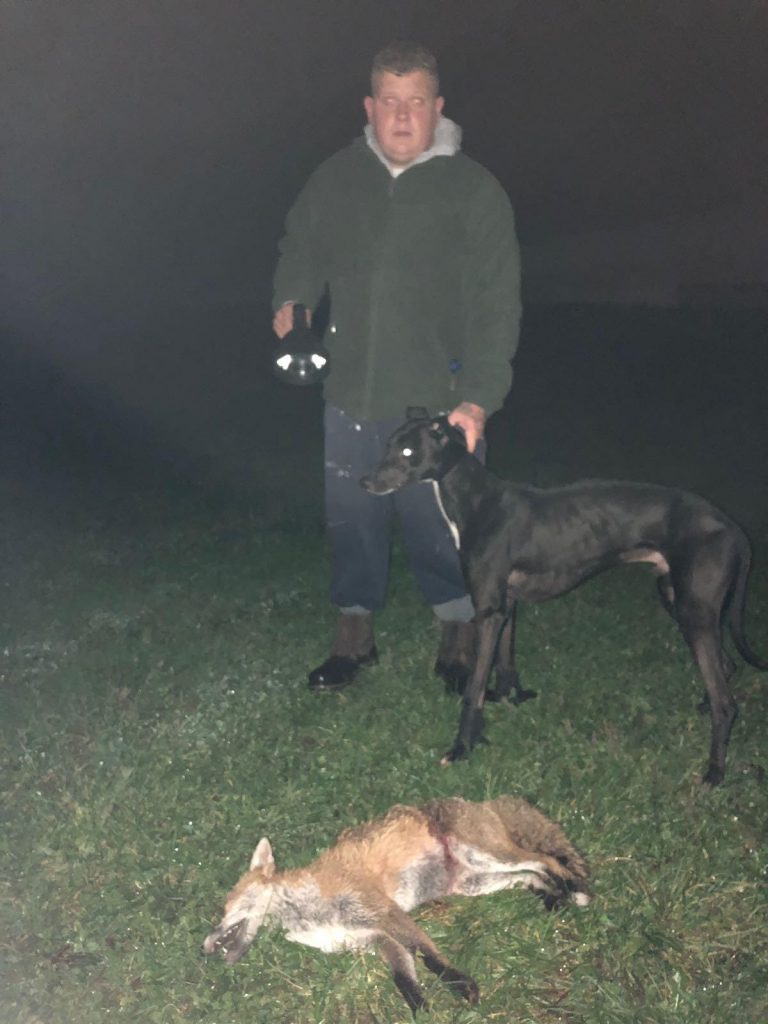 Sergeant Darren Walshaw, of Kent Police’s Rural Task Force said, “We work closely with the RSPCA on a range of animal welfare issues, providing support and evidence capture in order to assist them in securing convictions.

“In this instance an intelligence-led approach was taken which led to successful convictions for offences under the wildlife act. These individuals actions were not only criminal but barbaric and cruel.

“We are committed to working with the RSPCA to send a message to those participating in illegal blood sports that their actions will not be tolerated.”

Images and video courtesy of RSPCA