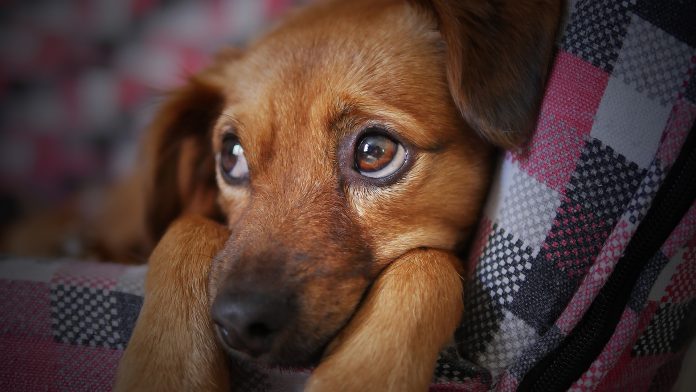 The Government rejected calls to make pet theft a specific offence with custodial sentences, despite reports of pet theft increasing year on year. From a legal standpoint, the theft of a pet is treated no more seriously than the theft of a mobile phone or a TV set – and the distress caused is rarely taken into any consideration when it comes to sentencing. This makes pet theft a low-risk, high-reward crime with huge potential gain.

Petitions Committee Member, Tom Hunt MP, said, “In the absence of a specific offense for pet theft, pets are classed by the law as inanimate objects, with their theft usually resulting in no more than paltry £250 fines. This punishment simply doesn’t reflect the serious nature of the crime.”

However, Justice Secretary Robert Buckland wrote that “the Government is satisfied that the existing law on theft already covers the criminal offence of pet theft”, and therefore “has no plans to introduce a new specific offence to deal with the theft of pets”.

The Theft Act is working ? Says @RobertBuckland! With #DogTheft spiralling out of control

The response comes as recent research by DogLost, he UK’s largest lost and found dog service, showed thefts surged 65 per cent amid lockdown compared with the same period last year.

Dogs Today‘s own editor, Beverley Cuddy, gave evidence to the Committee back in June, saying, “Unfortunately in lockdown everyone wanted a dog and the prices went up and up and the criminals looked at those figures and looked at all those people who wanted dogs and put two and two together.

“They have taken a member of the family hostage and by not having anything in place which makes this a serious crime we are enabling the most emotionally draining thing to happen to people.”

Many of the dogs are sold on, or worse yet used for breeding puppies to sell for profit – or even as bait dogs in dog fighting rings. 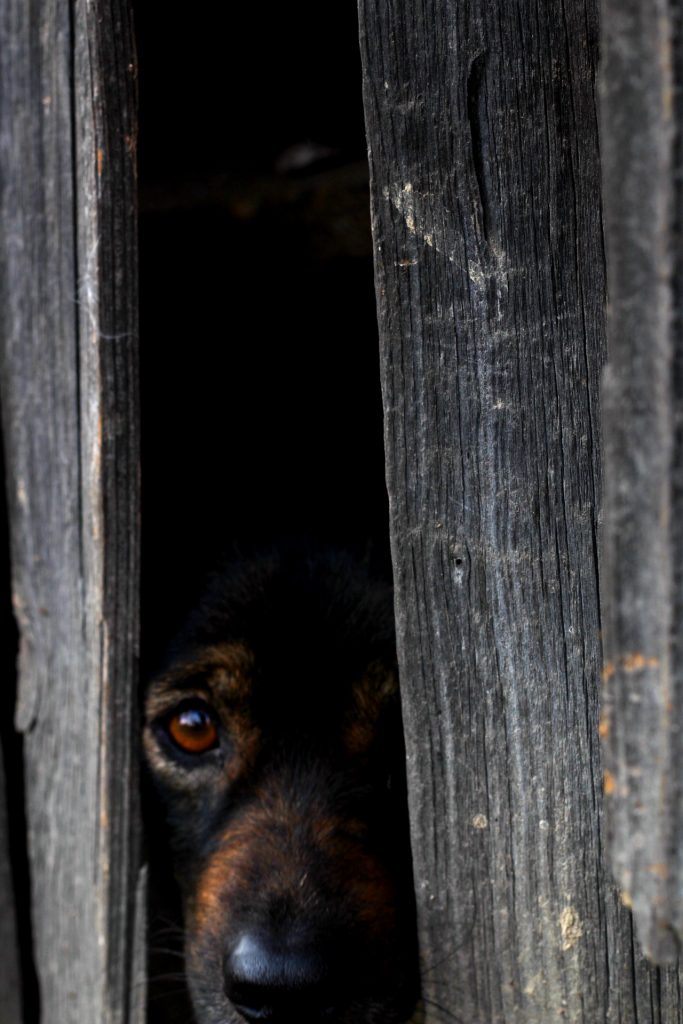 Despite this, Buckland wrote, “I should reiterate that stealing a pet is already a criminal offence under the Theft Act 1968 for which the maximum penalty is 7 years’ imprisonment. As rightly acknowledged, sentencing decisions are a matter for the courts, taking into account all the circumstances of the individual case.

“The Sentencing Council’s guidelines on theft specifically include the emotional distress, and therefore the harm, that the loss of valued pets (amongst other matters) can have on victims, and accordingly recommends higher penalties for such offences.”

Unfortunately such a high penalty has simply never been handed in case of a stolen pet, says campaigner Dr Daniel Allen, who started the petition.

A 7 years’ sentence has never been handed down for stealing pets. Magistrates court is maximum of six months. One of the most serious gang-related cases in crown court led to 12-18 month suspended sentences. 14 dogs remain missing. We need #PetTheftReform https://t.co/NWdbNwjKkd pic.twitter.com/GjpCTetxvj

“Pet theft is a truly callous crime. It strikes at the heart of families and the evidence is showing that every year the Government fails to take action the problem is getting worse,” she said.

“With the issue of pet theft now spiralling, it is incredibly disappointing that the Government have decided against taking action and bringing forward tougher sentencing for this awful crime.

“Petitioners have been pressing Parliament and the Government on this issue since 2018, with more than 250,000 signatures on petitions urging action to be taken.

“With significant cross-party consensus and public support on this issue, the Petitions Committee will continue to raise it with the Government and look to ensure there is opportunity to challenge their response by scheduling a Parliamentary debate to ensure the petitioners concerns continue to be heard.”