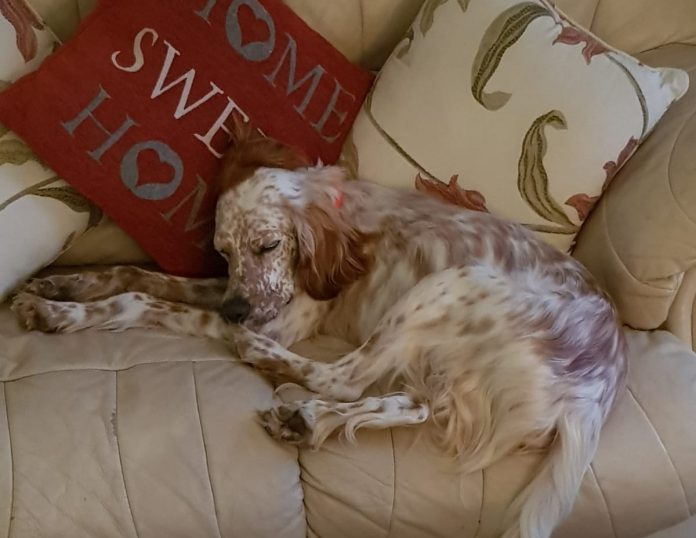 Back in April, Dogs Today heard from international setter rescue charity Settusfree how the Covid-19 crisis had stranded rescue dogs across Europe and beyond, with charities unable to rehome them in the UK due to travel restrictions.

As the lockdown has eased, some of the dogs in the care of Settusfree have been able to finally travel to their forever homes. About 20 have since arrived in the UK, mainly from Italy and Spain.

“It is still very difficult to bring dogs over from Greece, Serbia and Turkey,” says Chiara Carella, Italian coordinator for the charity. “We have had no dogs come to the UK from Serbia and Turkey yet.”

Despite the difficulties that still persist, interest has been growing in adopting their dogs from overseas, Chiara says – but she fears it may not be for the right reasons. 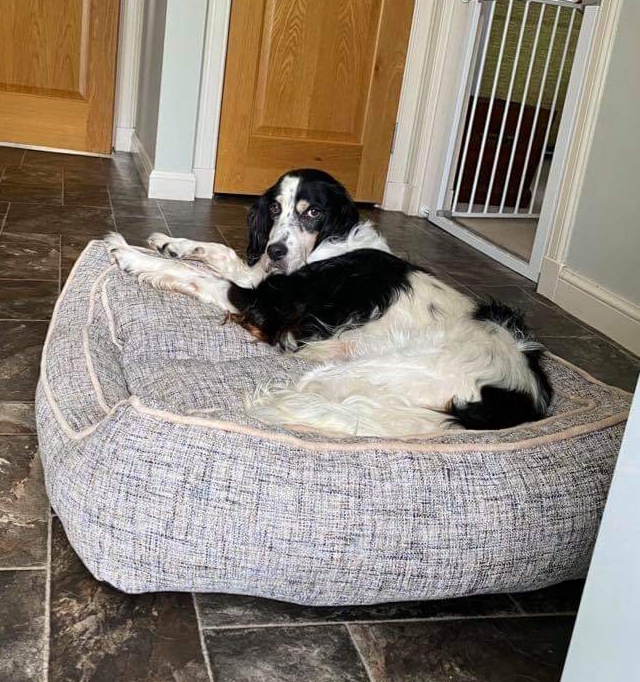 “Looking at the data, we had a 30 per cent increase in applications compared to the previous six months – these are all concentrated between March and June,” she says. “The traffic on our website has more than doubled since last March, with peaks of over 1000 visitors per day, and the numbers are increasing steadly.”

Puppy enquiries especially have shot through the roof. This is in line with data released by Dogs Trust in May, showing a sharp increase in searches to buy or adopt a puppy.

“We are inundated with enquiries concerning pedigree puppies,” Chiara says.

“The English setter, the breed we look after the most, is not a fashionable dog; I suspect people originally looking for spaniels are now looking at a setters, as demand for puppies has been huge in these past months and popular breeds may be more difficult to find.

“We are hoping everybody who is coming forward is doing so for the right reasons. Whilst we are happy that a larger number of setters is being rehomed and adopted by wonderful and generous families in the UK, we are inevitably concerned that people may be taking on dogs without having a solid plan in place for caring for them once their routine slowly returns to normal.

“From what we have seen from the applications it would seem the biggest reasons for coming to Settusfree is that the owner’s setter has died, and they are lost without one, and some are considering a setter for the first time, having had different dogs in the past – and in some cases, have been recommended to Settusfree.” 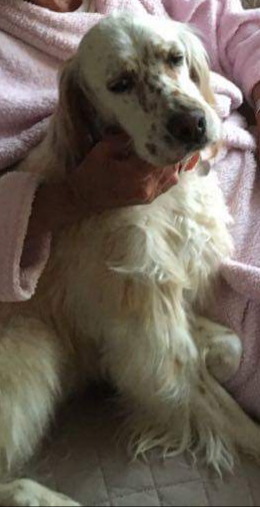 Commenting the increase in enquiries and website visits, Chiara says, “People have had more time and possibly going out for walks, enjoying it and thinking it would be nice to have a dog to go with. Others who have been on their own may have realised that a dog would probably be good company, and some might have given in to their children’s ‘request’ and searched the Internet.”

All dogs rehomed by Settusfree so far were already matched to forever homes, and the charity remains committed to carefully assessing each family coming forward to adopt a dog, in order to ensure they are a good match and avoid unhappy returns.

While home checks couldn’t be carried out during the first few weeks of strict lockdown, volunteers would make do with video calls as well as meeting potential owners in parks when permitted. With the lockdown being further eased, physical home checks are resuming with all the precautions needed. 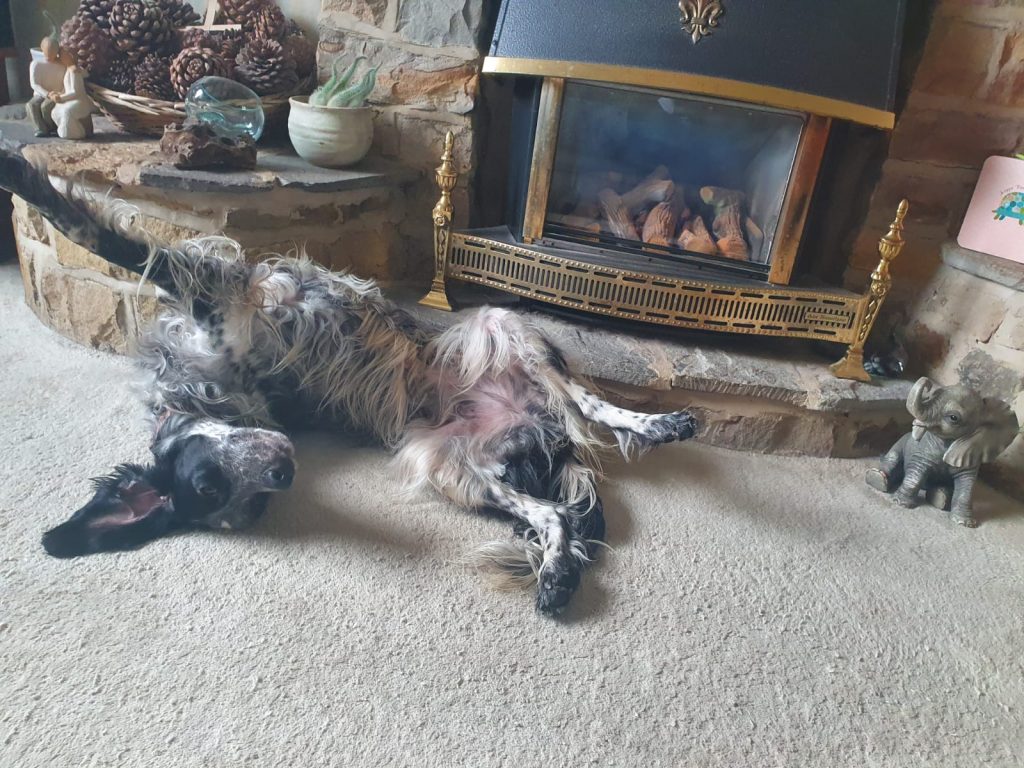 Chiara says, “We have strict criteria, we usually see older people looking for setters; they are not considered often by families with children and that is a shame, because they can make wonderful family dogs.

“Most people think that setters are mad and need tons of exercise,  but this isn’t always the case; I take mine out for walks a couple of hours a day, and then they just sleep it off! Dog lovers who are not avid outdoors people may like to consider a rescue setter, and find out more about these wonderful dogs.”