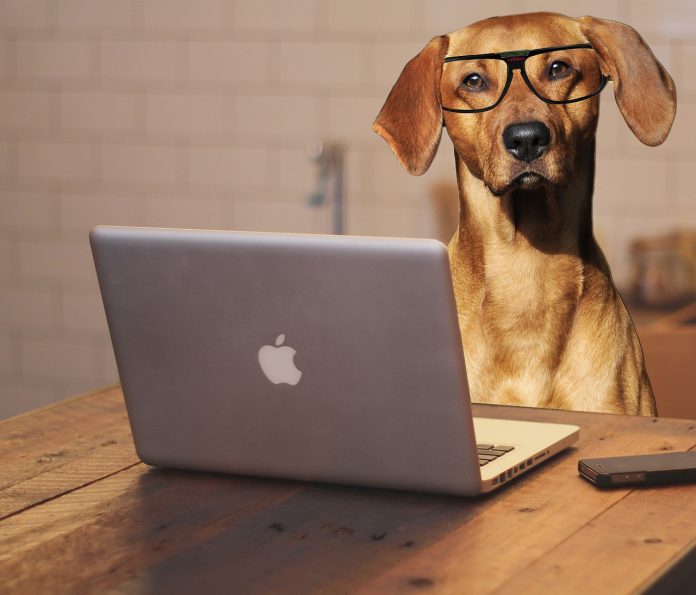 Back in February, a week-long system failure caused pets to go hungry as Petnet feeders went offline, leaving owners were unable to schedule feeding times through the smartphone app. Many took to Twitter to complain, with a pet owner saying that their cat “starved for over a week” due to the system outage.

System Update: We are investigating a system outage that may affect customers using the SmartFeeder (2nd Gen). Scheduled automatic feeds will still dispense on at the desired time although SmartFeeders will appear offline. Sorry for any inconvenience that this may cause.

Eventually, the technical issue was solved and the smart feeders went online again. However, this ordeal has left some wondering – are we relying too much on technology to take care of our pets?

While technology is often of huge help, some argue that there is no reason whatsoever to use a smart-feeder when an old-fashioned feeder with a timer would do the job just as well; plus, there is the concern that all this pet technology may lead to owners leaving pets on their own longer than advisable, trusting an app to do the work for them. 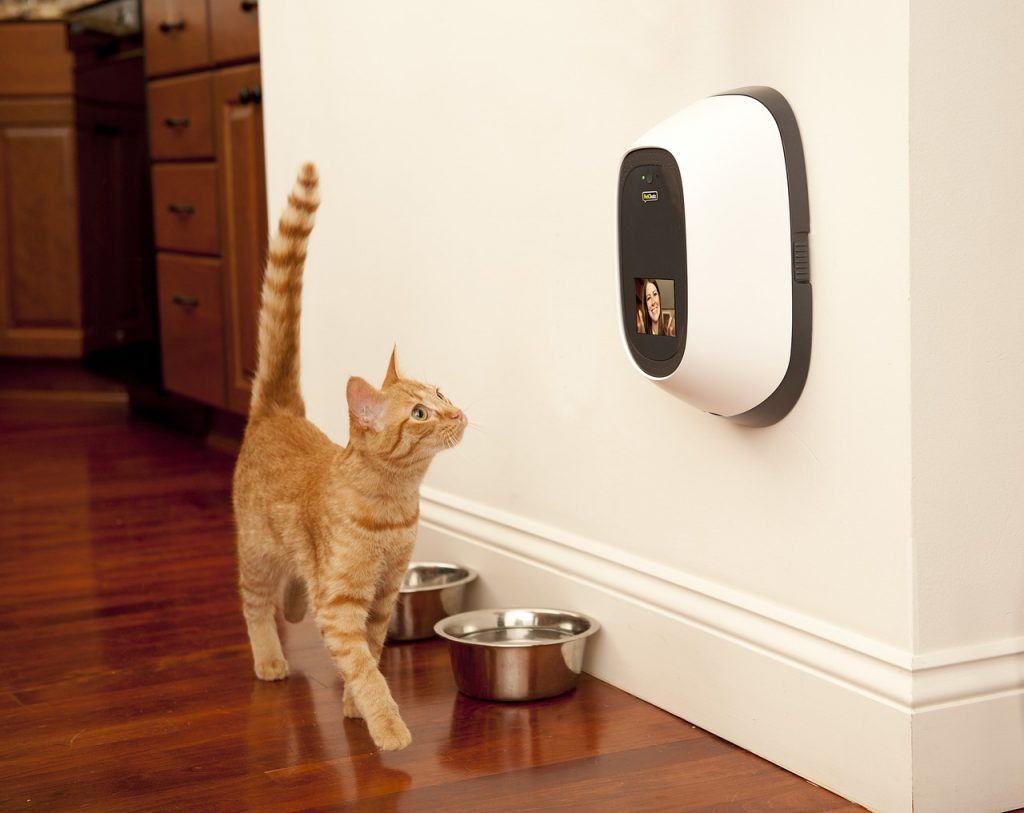 Others say that the benefits outweigh any cons, and that some issues are to be expected. Stuart Miles, founder of the tech site Pocket-Lint, said, “As we go towards a more automated home you have to acknowledge that, somewhere along the line, things will fall over.

“Robots and automated systems have hiccups along the way, it’s something we need to get used to.”

What do you think – do we really rely too much on technology to cate for our pets? Tell us what you think in the comments, in the Facebook post below, or writing to editorial@dogstodaymagazine.co.uk

Technology can make life a great deal easier, with smart feeders to activate through apps while we're away, cameras to… 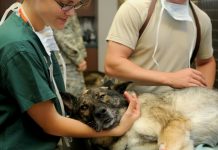 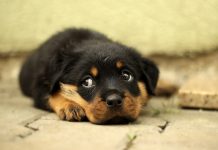 Great Debate: Is the advice to ‘let puppies cry it out’ outdated? 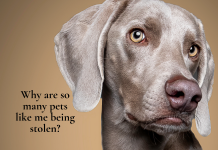 Could you help make it the best week ever?