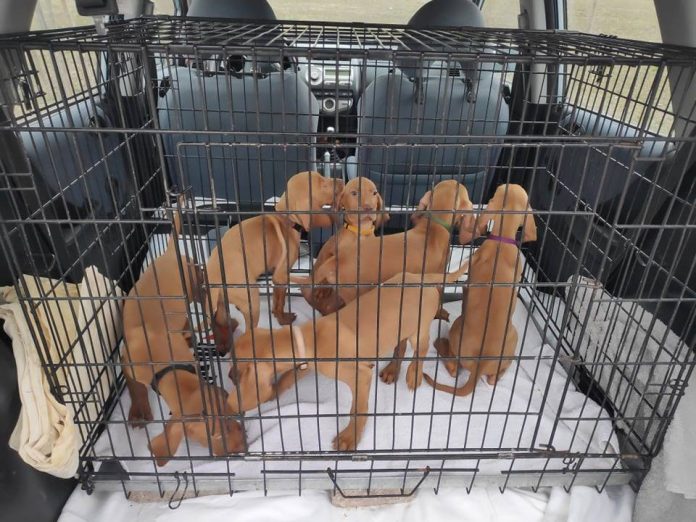 In the midst of the Covid-19 pandemic, many international rescue dogs found themselves stranded abroad, unable to travel to their new home. However, Vizslamentes UK Rescue Trust managed to work a small miracle and get six Hungarian Vizsla puppies all the way from Hungary to their new families in the UK.

Vizslamentes UK Rescue Trust was contacted in December by a lovely British lady who lives in Hungary, whose dogs had an accidental mating, asking for help rehoming the puppies to good homes. The pups, four boys and two girls, were born during the Christmas break – so of course they were called Rudolph, Comet, Cupid, Blitzen, Vixen and Dasher! 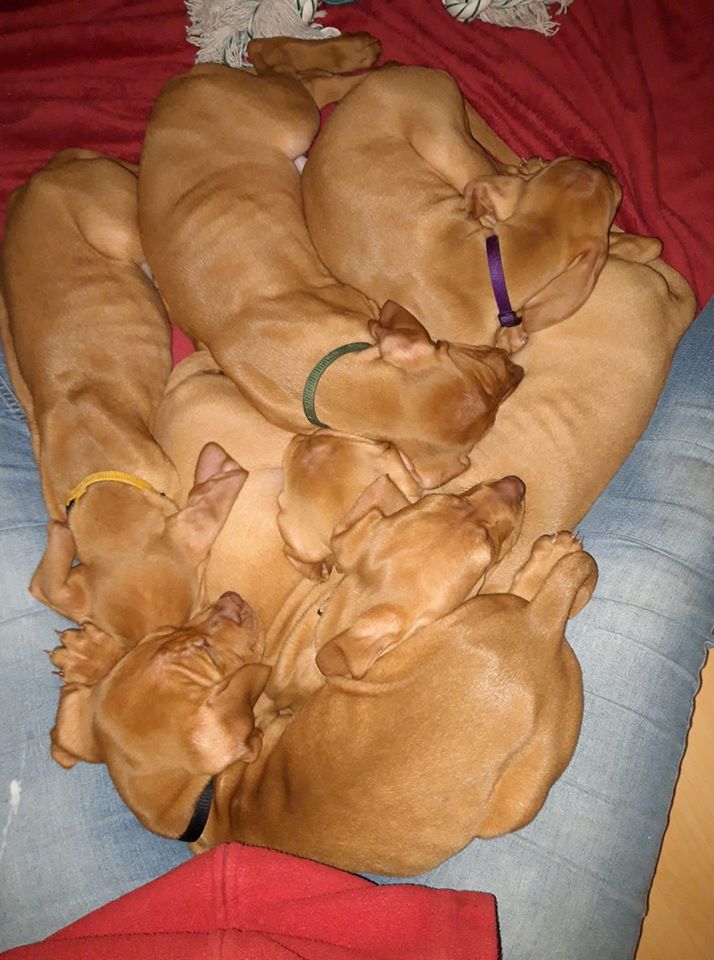 “Vizslamentes keeps a list of approved families, people who have completed an application and had a home-check, so they knew they had a number of fantastic homes waiting for these puppies,” a statement reads.

“As the coronavirus news spread across the world, Vizslamentes became increasingly more worried that they wouldn’t be able to bring them over to the UK when the puppies reached 15 weeks of age, which would have been around the 16th March. Their usual transport company confirmed their fears on the 16th March when Hungary closed its borders.

“The team kept wracking their brains and looking for different companies that were still able to travel, finally, last weekend they happened upon such a company, purely by chance! Judit Whelan, Co-founder and Trustee, made all the necessary arrangements from Hungary, which was no mean feat during a lockdown.”

The puppies have now gone to their new families across the UK, and the ecstatic new owners have been in touch with photos and updates as each of them settles in their new home.

Loui Harris, a Trustee at Vizslamentes UK Rescue Trust, said, “This has been a rollercoaster, we were so happy when we found such lovely homes for these gorgeous puppies, then to hear that Hungary had closed it’s borders was so disappointing for us and for the families.

“While the puppies were travelling, we were all on tenterhooks and breathed a huge sigh of relief when they finally arrived.”

Abi Moore, another Trustee, added, “All of our homes are thoroughly vetted and while there was a worry about the dogs having separation anxiety when life goes back to normal, none of our adopters leave their dogs for longer than a few hours and the transition back to normality could be months and months.”

All of the new homes are experienced Vizsla homes, and all bar one of the puppies will be going home to meet an older brother or sister of the same breed. 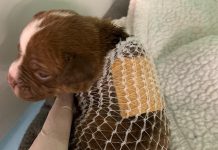