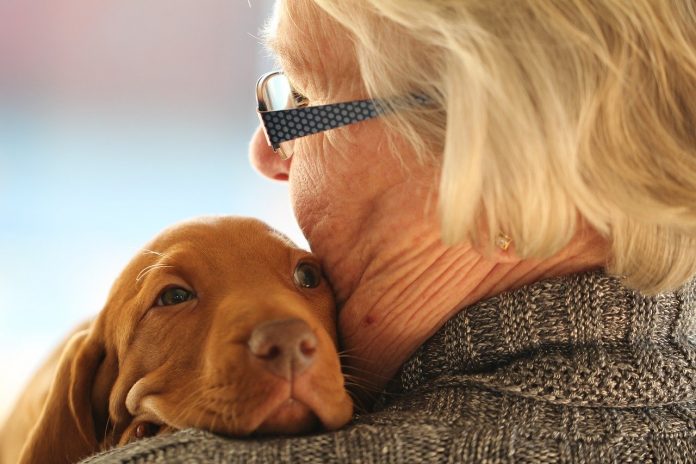 Pets can help prevent suicide among people over 60 years, according to a research by the University of South Australia whose findings were published in the journal Anthrozoos.

This was not the direction health lecturer Dr Janette Young and her colleagues were expecting the study to take when they asked 35 people – aged 60 to 83 – how their pets influenced their health. To their shock, a third responded that they were “actively suicidal” or “significantly traumatised”, but that their pets gave them a reason to live.

One man involved in the research said, “I actually realised the only thing that is really keeping me alive, was these [dogs] and the birds, giving me a chance to get out of bed in the morning.” 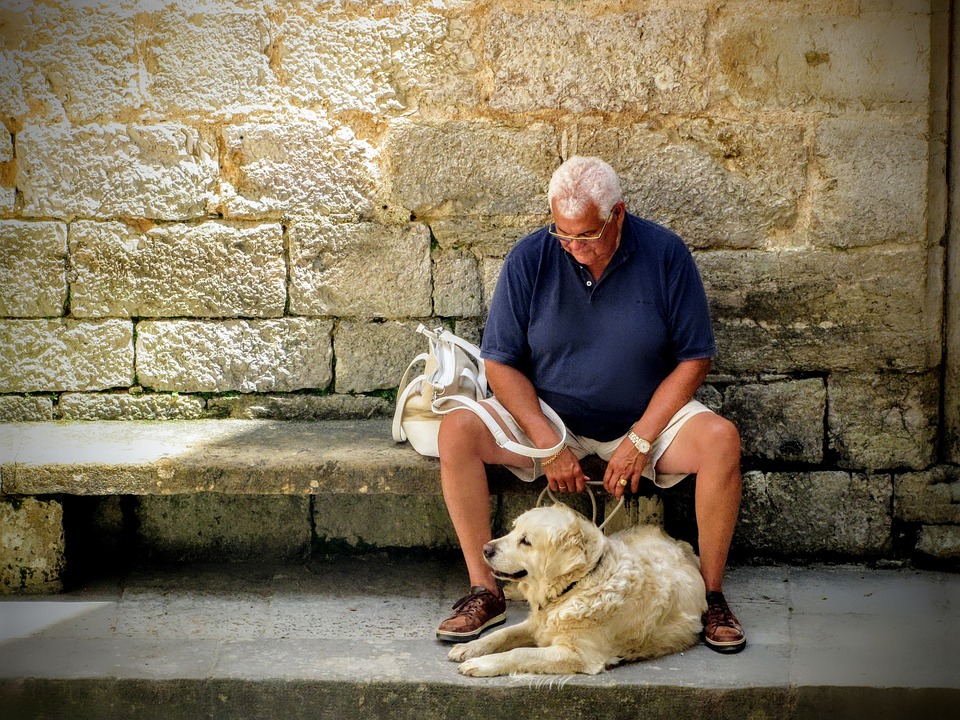 Now Dr Young is calling for the introduction of pet fostering in care homes for the elderly in Australia.

“Pets offer a counter to many older people’s sense of uselessness,” she said. “Animals need looking after which creates a sense of purpose for older people and they also promote social connections with other people.

“Aged care facilities operate 24/7, they could ensure an animal is being cared for, that’s my vision. 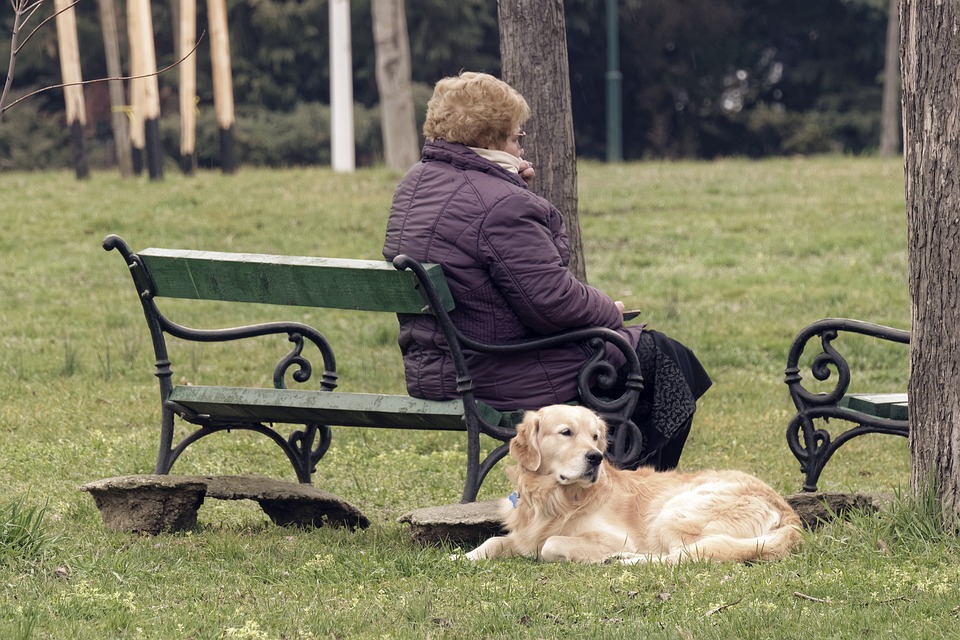 The key importance of pets to respondents was it meant they had to be active, it helped having the presence of pets being with them, feeling known by pets and having a reciprocal, mutual relationship.

According to charity Age UK, there are “1.4m chronically lonely older people in England, and many more across the rest of the UK, making this a major issue that is now widely recognised in society today”.

“We need to be taking these human-animal relationships more seriously in that whole space of humanising aged care,” Dr Young said. 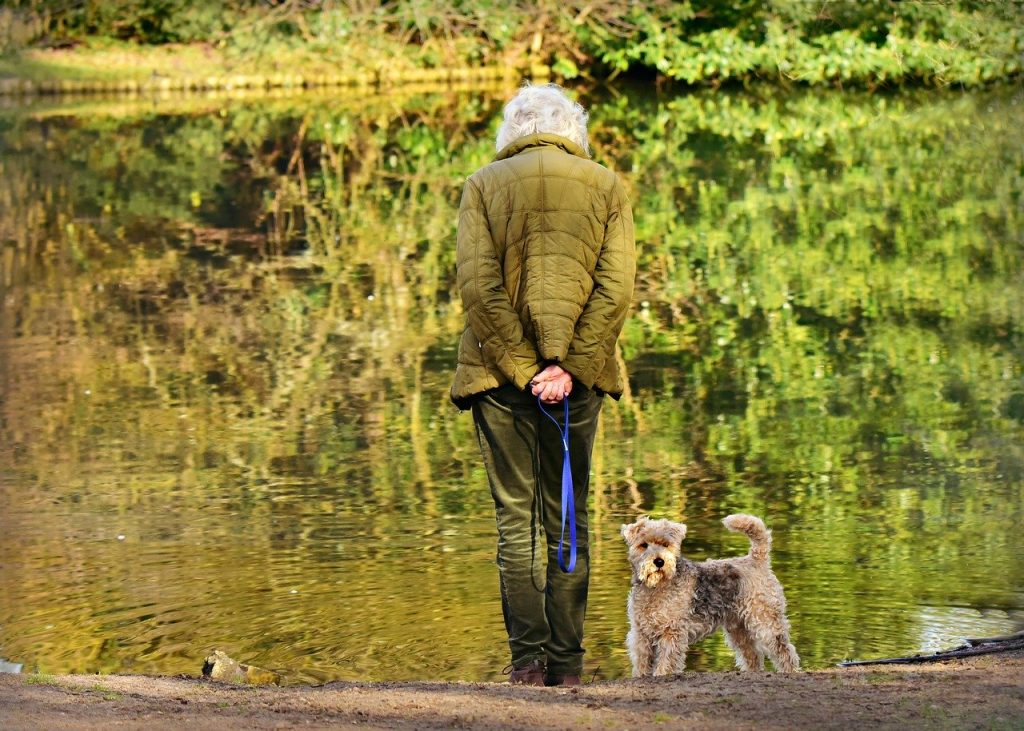 “Health and care providers need to understand the distress that many older people face when they have to relinquish their pets if they move into aged accommodation, lose their spouse or downsize their home.

“For some people, the loss of a pet may mean the loss of a significant mental health support, one that was perhaps even protecting them from ending their life.”

However each case would need to be evaluated, as “not all pet owners would fit the profile”, Dr Young concludes.

“Giving an animal to someone hoping it will make them feel needed is risky for both humans and animals.”