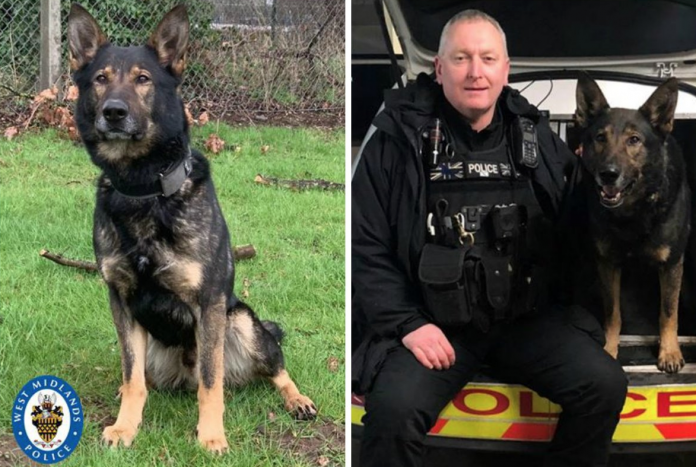 A man who threw away his wedding ring following a row with his wife has Police Dog Odin, a six-year-old German Shepherd of the West Midlands Police force, to thank for reuniting him with it.

PC Carl Woodall, a dog handler with 20 years of experience, was on patrol on Northfield Road, Harborne, when he spotted two men with a torch “acting suspiciously” at 2am on Saturday 25 January.

When he pulled over, he quickly found he wasn’t looking at two potential burglars, but rather at a very upset man and a friend, looking in vain for the ring by the roadside. 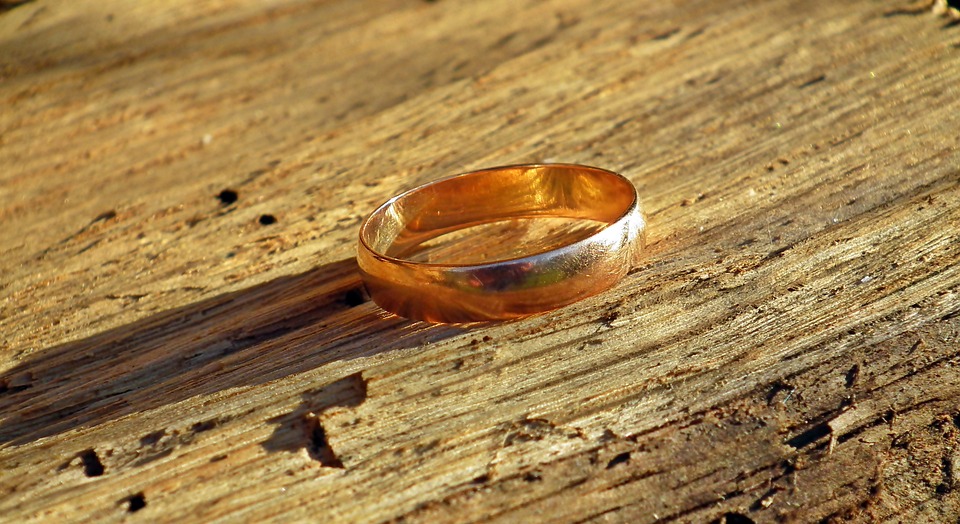 “Apparently the man pulled the band off and threw it in a momentary loss of temper… but very quickly regretted his actions and was desperate to find it,” a West Midlands Police statement says.

“Odin lent his nose to the search effort and found it in less than two minutes on a grass verge. Much to the delight (and relief) of the hugely embarrassed hubby.”