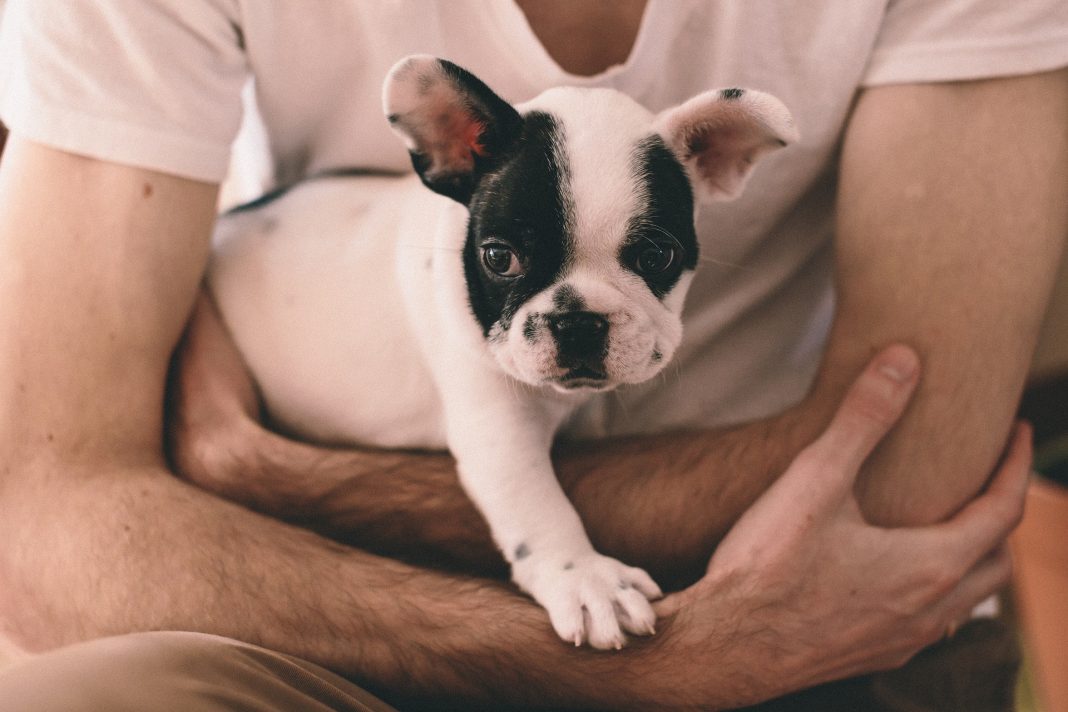 The first ever Papillon was crowned Crufts Best in Show last weekend (10 March 10), but with the success of the Toy group winner comes a harsh reality, as worrying figures from the RSPCA reveal more ‘fashionable’ breeds are coming into the charity’s care than ever before.

Other fashionable dog breeds that have seen an increase in rescue centres include Dachshunds and Chihuahuas. The RSPCA didn’t rescue any Dachshunds in 2016, but last year they took in 28. The number of Chihuahuas taken in by the charity leapt by 317 per cent over three years. Annie and Rapture are two Chihuahuas currently in the charity’s care; they were rescued from a multi dog situation, following welfare concerns, and are now searching for a forever home.

These figures, although still relatively small, show a concerning increase in certain breeds following popular trends. This is unfortunately something that the RSPCA has seen before, as the release of the Twilight films and the Game of Thrones series saw an influx of huskies and malamutes as people went out and bought wolf-like dogs, not considering the huge responsibilities of owning one.

RSPCA dog welfare expert Lisa Hens said, “We know that the breeds of dog coming into our care often reflect the trends in dog ownership in the wider world and, at the moment, it doesn’t get more trendy than dogs like French bulldogs and Dachshunds.

“As The Kennel Club has seen registrations of these breeds soaring and more celebrities and social influencers post their puppies online, we’re beginning to see more of these breeds coming into our care. “Sadly, as the popularity of these dogs rockets, so too do the number of people taking one on, some of whom haven’t properly researched and considered the responsibility involved in caring for these dogs. This means we’re seeing more French bulldogs, Chihuahuas and Dachshunds being cruelly treated, neglected and abandoned.”

“Unfortunately, many of these dogs come with major health problems which can affect their quality of life and lead to expensive insurance premiums or vet bills,” Lisa added.

“Some of these dogs are bred badly on puppy farms or smuggled into the country from abroad while breeders here struggle to meet the huge demand. And other dogs face severe welfare problems due to the way they’ve been selectively bred in order to exaggerate features such as short, flat faces to meet the demand for smaller, ‘cuter’ ‘handbag’ dogs.” The RSPCA is urging potential puppy buyers to consider adopting a rescue dog instead of buying a puppy – and to carefully consider the commitment of owning a dog, as well as which type of dog will best suit their lifestyle.

Anyone thinking of getting a dog can find more information about adopting from the RSPCA online or can use the Puppy Contract, which supports responsible breeders and gives them a tool to demonstrate the care and measures they have taken to breed happy, healthy puppies.