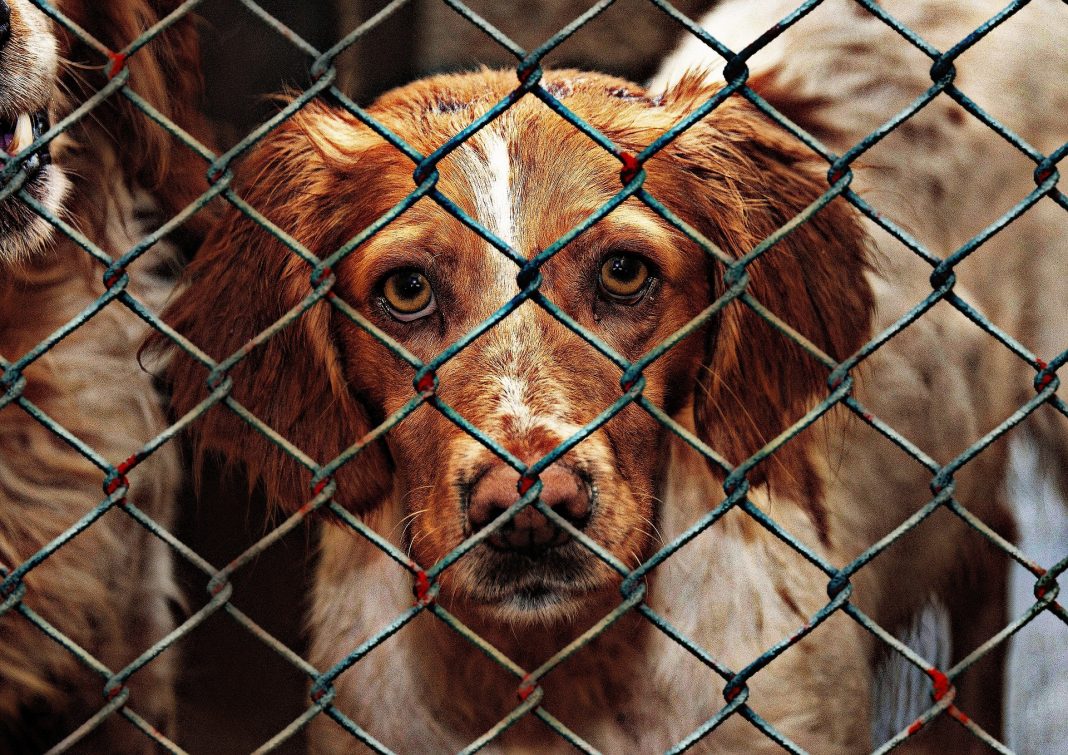 After England’s pledge to increase the sentencing guidelines for animal cruelty, Scotland is now set to go down the same path.

Currently, Scotland has among the lowest animal cruelty sentences in Europe – with perpetrators of serious cases of cruelty facing only 12 months of imprisonment at most. However today (1 February) the Scottish Government has announced a consultation which proposes some welcome changes to the Animal Health and Welfare (Scotland) Act 2006.

The consultation will look at increasing the maximum penalty for the most serious cruelty offences from 12 months to five years imprisonment, and a potential unlimited fine. The increased sentences have been campaigned for since 2017. Rural Affairs Minister Mairi Gougeon said, “Animal welfare is a subject that I feel very passionately about so I’m delighted to be launching this consultation today.

“The Scottish Government is taking bold steps to try to further improve the welfare of our animals, and we believe the best way to do that is to challenge and change negative attitudes and behaviour. As such, I hope that strengthening these powers will send a strong message that such abhorrent behaviour will not be tolerated in a modern, progressive and responsible society such as Scotland.

“We want to have the highest standards of welfare for our animals, but before we introduce new legislation, it’s vital that we know what relevant stakeholders – particularly those with practical experience of animal cruelty issues.”

The proposal also states that the changes would allow quicker rehoming of animals removed by animal welfare inspectors, as abused or neglected animals would move to new homes immediately instead of being subject to potentially lengthy stays in temporary facilities. Battersea’s Director of Communications Dee McIntosh says,“Battersea welcomes today’s decision by the Scottish Government to launch a consultation on animal health and welfare. We’re particularly pleased it includes the prospect of raising prison sentences for the most horrific cases of animal cruelty to five years. Animal abuse knows no boundaries but Battersea is cautiously optimistic that there’s the political will in Scotland now to get tough on abusers once and for all and make the punishment fit the crime.

“Research shows that the prospect of longer prison sentences can indeed act as a deterrent for any would-be offender, so we look forward to working with the Government to see tougher sentences become a reality.”

You can take part to the consultation here.