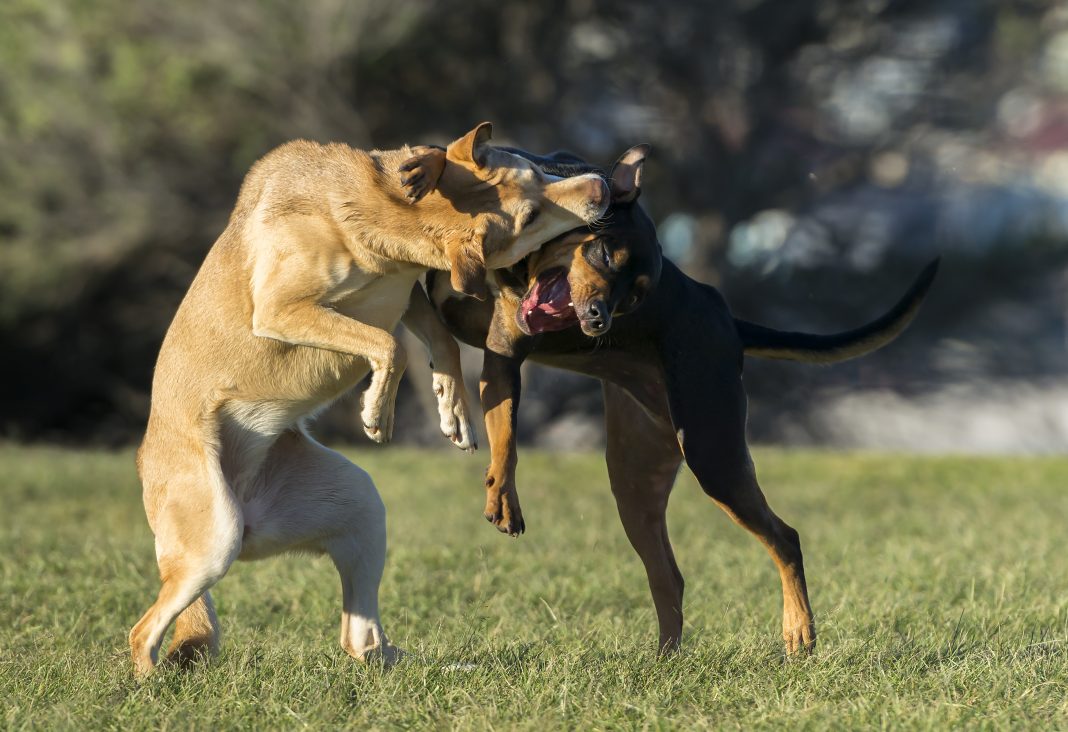 A study by the Royal Veterinary College (RVC) has revealed nearly 15 per cent of veterinary professionals suspected they had treated a dog that had been subject to illegal dog fighting in 2015. Unfortunately, most of these cases weren’t reported to the relevant authorities.

Despite being illegal in the UK since 1835, dog fighting still persists. Veterinarians and veterinary nurses play a key role in identifying injuries linked to the illegal fighting, yet many cases go unreported.

RVC explains, “Dog fighting is associated with multiple welfare concerns. Injuries experienced by fighting dogs typically include deep punctures, lacerations, fractures and degloving wounds of the legs, with the presence of wounds and scars at various stages of healing being a key identifying factor. “This study has revealed that a small, but significant, population of dogs presented to veterinary practice in 2015 were suspected by veterinary professionals of involvement in dog fighting, but as many as half went unreported.”

Some of the reasons found for the lack of reporting included,

The report led by the RVC is based on the responses from a survey of UK veterinary practices. The research revealed that of the 423 veterinary professionals that – 159 vet nurses and 264 vets – responded to their questionnaire, 61 (14.4 per cent) believed they had treated a dog involved in a fight.

“RVNs were statistically more likely to suspect that dogs in their care had been involved in an illegal fight, possibly due to their greater role in patient care, however they were not more or less likely to report any suspicions; suggesting RVNs face greater barriers to reporting.” This study concluded that more education is needed to assist clinicians and nurses in identifying the physical signs of dog fighting, as well as extra advice and support when reporting it. Even when concerned about the welfare of a dog in their care, some respondents to the survey felt like they would have been more likely to report the case if they were assured anonymity and had confidence in the procedure that followed reporting.

Dr Siobhan Abeyesinghe, Co-Author of the report and Senior Lecturer in Animal Behaviour and Welfare Science at the RVC, said, “This study has revealed that a small, but significant, population of dogs seen by veterinary professionals is still suspected of involvement in dog fighting, despite it being illegal for nearly 200 years.

“The veterinary team are on the front line and have a key role to play in eradicating this practice, but we believe that there are many barriers that need to be addressed in order to enable their contribution. We would encourage any veterinary professionals to alert the relevant authorities to any cases of suspected involvement in dog fighting.”