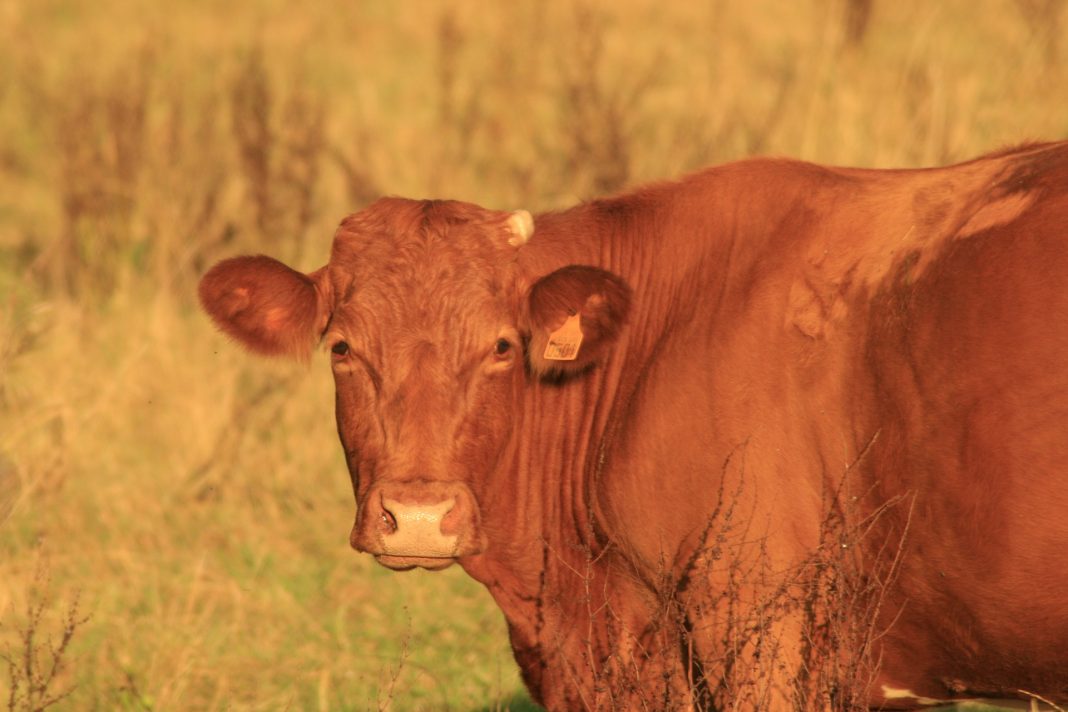 Bovine tuberculosis is an infectious disease that, despite its name, can affect a range of wild and domesticated mammals – including cattle, deer, pigs, and badgers. Fear of this disease is the main factor behind the controversial badger culling operations that have taken place across the UK in the last few years; transmission to humans and pets through the food chain is rare, but far from impossible.

TB infection in pets can cause a serious long-standing disease, with symptoms that include include coughing, wheezing and/or weight loss. Lumps, abscesses or bite wounds which fail to heal, especially those around the head and neck, can also be caused by TB. The clinical signs of TB infection in pets are not unique, so laboratory testing is needed to confirm a diagnosis of bovine TB.

Treating it can be very difficult due to a lack of licensed drugs for treating animals for TB in the UK – meaning that the medication chosen may lack animal-specific safety testing and therefore may not work, or make matters worse. The treatment requires prolonged use of multiple drugs, which might be difficult to administrate to pets. Inaccurate dosage might also result in the development of resistant strains of bacteria – dangerous for both pet and owner.

As a result, there are some who think it may be best to avoid feeding raw beef to dogs as long as bovine TB is a risk, while others say that it’s still very safe – with pets in no more danger of catching the disease than humans – and that, either way, the disease is not limited to bovines as the name would suggest. However, the sheer difficulty of treating the disease in pets is enough to make some owners rethink their dogs’ diet.

Should dog owners stop feeding their pets raw beef until bovine TB is no longer a risk?

Take part to the next Great Debate!Should we stop feeding raw beef to our dogs until bovine TB – a very rare but… 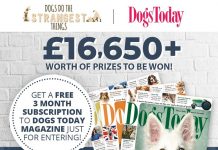 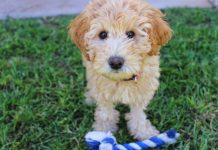 Great Debate: The creator of the Labradoodle says he regrets creating the breed – but should he? 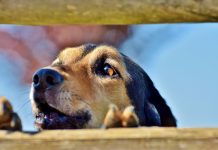 Q&A: Could you be prosecuted if your dog harms a cat who wandered on your property? 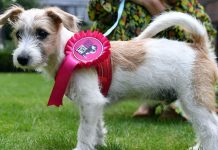 Great Debate: Should Boris Johnson have got a puppy?