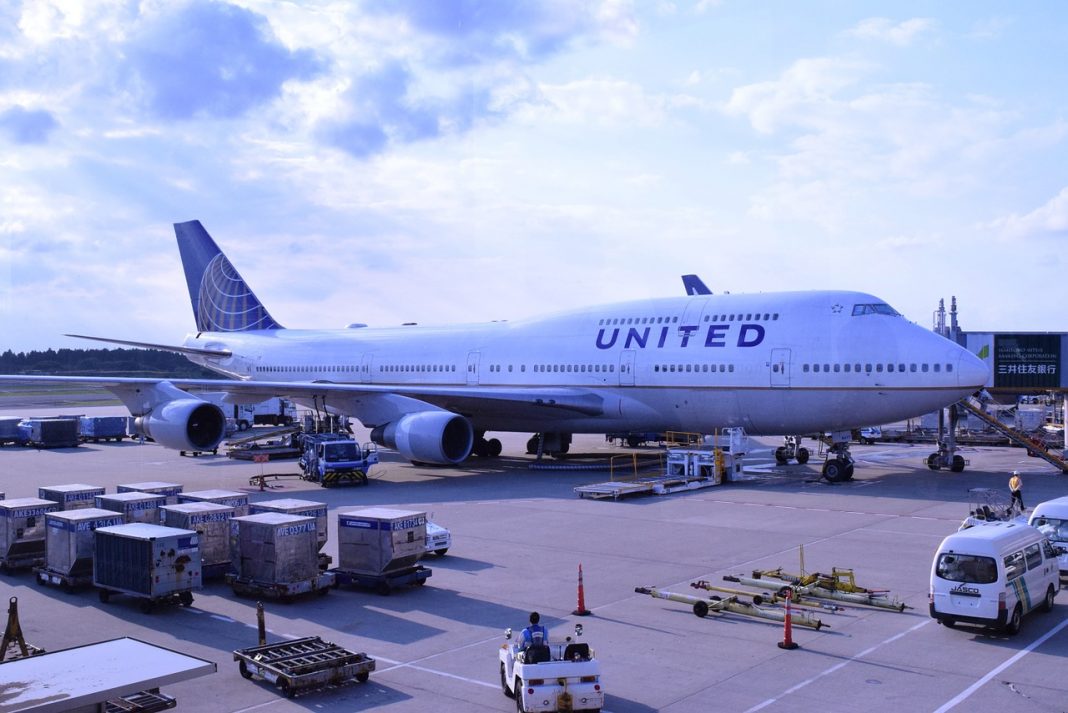 United Airlines, whose image took a serious hit after the video of a passenger dragged off an overbooked plane with a bloodied face emerged last year, is now facing two canine PR disasters: in the space of two days a young French Bulldog died on one of their flights after being put in the overhead locker by a flight attendant, and a German Shepherd was accidentally flown to Japan – with his owners in Kansas being given a Great Dane instead.

On Monday 12 March, a young French bulldog named Kokito died during a flight from Houston to New York, when a flight attendant insisted for the dog to be put inside the overhead locker – against the company’s own guidelines.

“A pet traveling in cabin must be carried in an approved hard-sided or soft-sided kennel,” the United Airlines guidelines read. “The kennel must fit completely under the seat in front of the customer and remain there at all times.”

Despite the fact Kokito’s kennel reportedly complied with regulations and should have been put beneath the seat in front of his owner, the flight attendant insisted that the dog should be put in the overhead locker along with the luggage. By the end of the flight, lasting about three hours and a half, Kokito was dead. The owner’s daughter, aged 11, was also present at the scene.

“We assume full responsibility for this tragedy and express our deepest condolences to the family and are committed to supporting them,” the airline said in a statement to CNN the next day. “We are thoroughly investigating what occurred to prevent this from ever happening again.”

Just as the statement went out, on Tuesday 13 March, United Airlines had another mishap involving a dog – thankfully, without lethal consequences. When Kara Swindle went to retrieve her dog Irgo at a United Airlines cargo facility in Kansas City, she didn’t find her ten-year-old German Shepherd. In his place was a Great Dane who was supposed to be flown to Japan.

It took hours before the panicked owners learned exactly where their beloved Irgo was. Once again, United Airlines released a statement.

“An error occurred during connections in Denver for two pets sent to the wrong destinations,” it read. “We have notified our customers that their pets have arrived safely and will arrange to return the pets to them as soon as possible.

“We apologize for this mistake and are following up with the vendor kennel where they were kept overnight to understand what happened.”

Irgo has been given the all-clear by a vet in Japan, and is all set to be flown back home in a private charter today (Thursday 15 March). Unlike Kokito, he’ll hopefully be home soon.

United Airlines has released a further statement to say that the flight attendant who put Kokito in the overhead locked “did not realise” there was a dog in the carrier.

“As we stated, we take full responsibility and are deeply sorry for this tragic accident.”