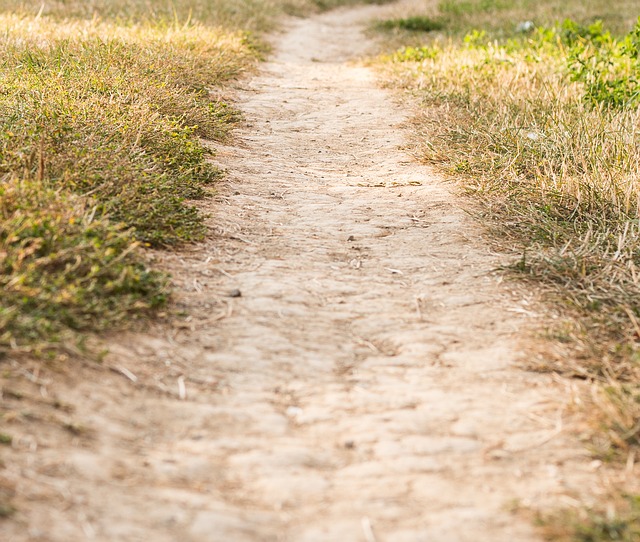 The mutilated bodies of three dogs, suspected to be victims of dog fighting, were found dumped by a roadside in Bedfordshire. The League Against Cruel Sports is offering a reward of up to £5,000 for any information leading to a successful prosecution of those responsible. Despite being banned in 1835, the barbaric ‘sport’ of dog fighting is sadly still alive and well, and a significant source of revenue for criminal gangs.

Of the three dogs, two had cropped ears and one had filed teeth – meaning that he was probably a bait dog, meant to be used to train other dogs to attack. One was a bull breed, and the other two are believed to be Presa Canarios; all three had foreign microchips, and their bodies  were left in the Cranfield Road area near the village of Cranfield, between Milton Keynes and Bedford.

“We’re determined to expose and help prevent dog fighting in the UK and we are asking for people to contact out Animal Crimewatch team with any information on this dreadful incident.

“Dogs involved in dog fighting suffer terrible injuries, both in the fights themselves and at the hands of their vicious owners. Most will die in the ring or soon after from their injuries. Others that can no longer fight are often brutally dispatched. The League is determined to stamp out dog fighting in this country and we ‘re asking for the public’s help to achieve this.

“We need to bring an end to the untold suffering dog fighting inflicts on man’s best friend.”

Clare Williams, who brought the bodies to a local veterinary practice, said, “Members of the public need to be vigilant as dog fighting is happening all over the country and could be taking place near to you. Report it immediately if you have any suspicions about dog fighting.”

Images by League Against Cruel Sports.