Alfie the Beagle has been crowned winner – or rater, biggest loser! – of the PDSA Pet Fit Club competition after losing 34 per cent of his body weight in only half a year.

When the competition began, Alfie weighted about 30 kilos, 67 per cent over his ideal weight. When his owner Emily Simcox adopted him five years ago, Alfie was already seriously overweight, which put his health at risk. As attempts to get him to lose weight failed, Emily signed him up to the PDSA programme, which aims to help some of the country’s fattest pets shed their excess weight through a six-month, tailored dieting regime – while raising awareness on pet obesity. 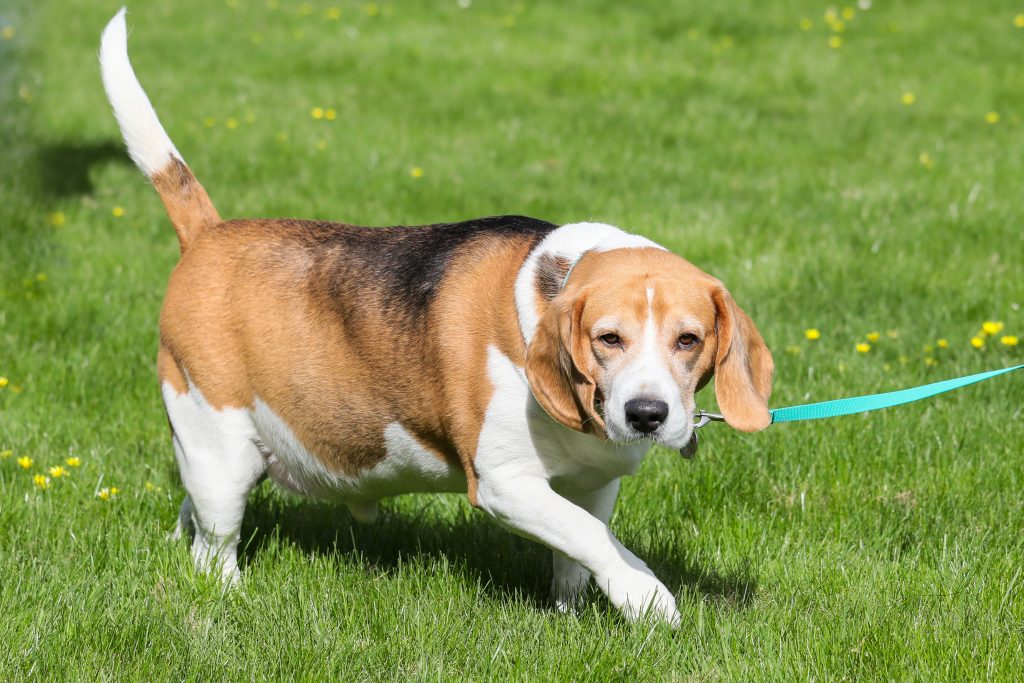 “Pet obesity is a growing issue that affects millions of UK pets,” said PDSA vet nurse Katy Orton, who helped to judge the competition. “Up to forty per cent of dogs and cats in the UK are estimated to be overweight or obese. Recognising a healthy body shape is an important first step, so we are encouraging pet owners who are concerned about their pet’s weight to speak to their vet or vet nurse as soon as possible. This expert advice can help owners make the necessary changes to ensure their four-legged friends lead a happier, healthier life.”

Alfie certainly isn’t going to look back, according to Emily. 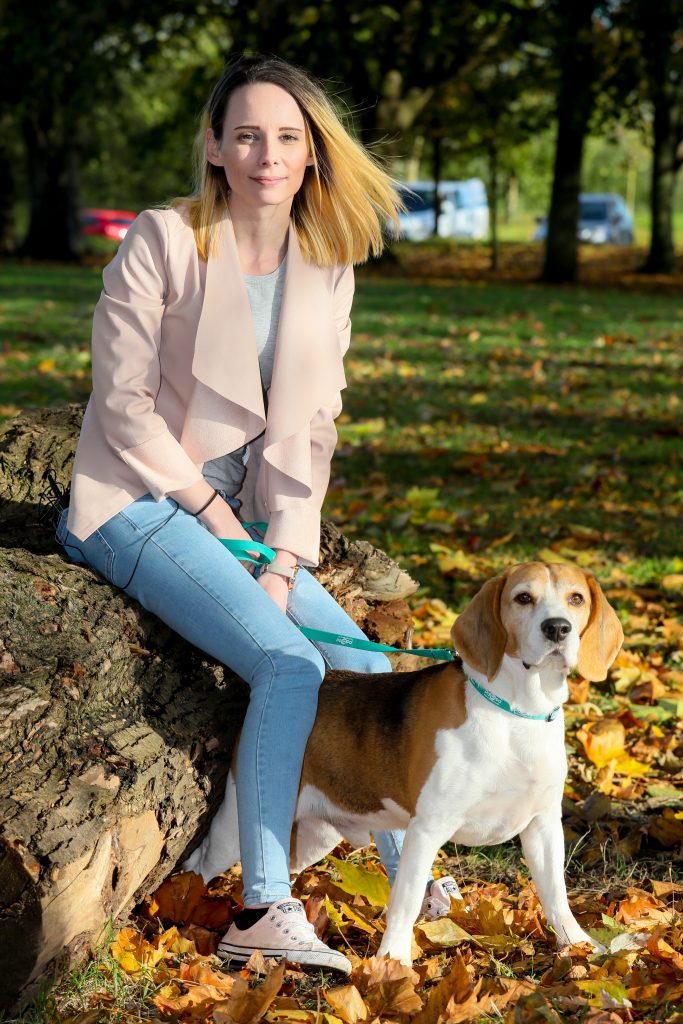 “Taking part in PDSA’s Pet Fit Club is unquestionably the best thing I have ever done. Seeing the transformation in Alfie has been incredible. He’s a completely different dog and we’re over the moon,” she said. “Before, he was sluggish, tired and looked sad a lot of the time. He couldn’t even walk up the stairs; he’d struggle half way up and then had to stop for a rest before getting to the top. On walks, he would sluggishly walk towards a ball we’d thrown and often wouldn’t bother even trying to bring it back. But since being on the diet his tail hasn’t stopped wagging! He leaps and bounds, and is so full of energy.

“Before Pet Fit Club, I would continually feed him treats as a way of showing how much I love him. Those eyes are so hard to resist. But we know now that we were drastically affecting his life by doing this and it was no good for him. It was heart-breaking to say no at first. I felt as though I was starving him. But with the help of the PDSA team, we managed to stick with it and learn to say no.” 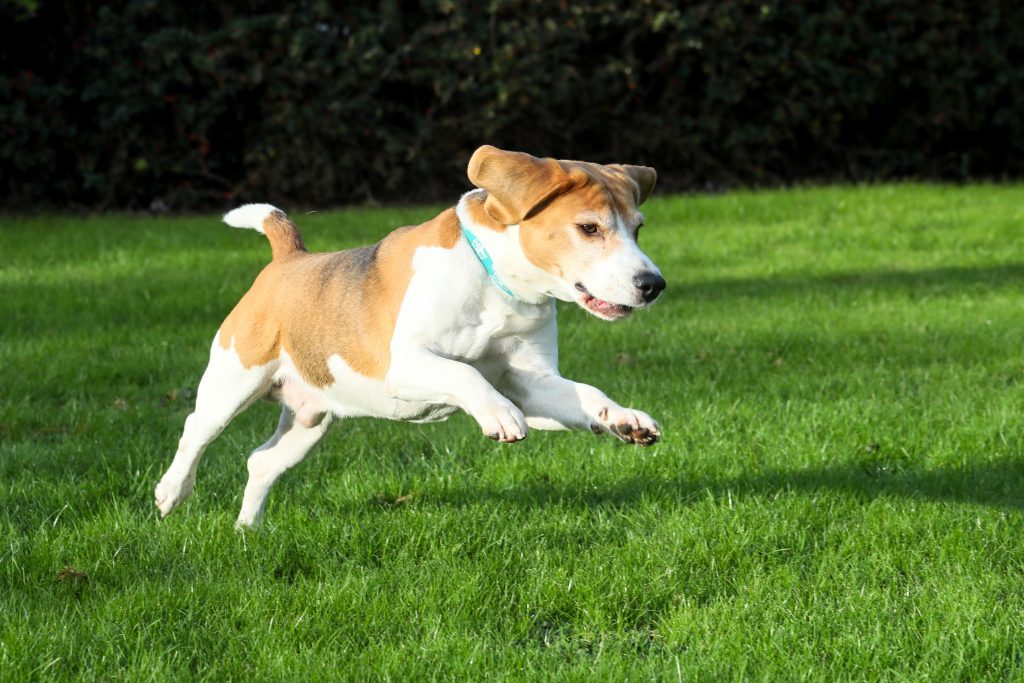 Despite a few little incidents – including one that involved a cheese sandwich magically disappearing from the kitchen counter! – Alfie’s progress was remarkable. PDSA Vet Nurse Steph Williams, who supervised Alfie’s weight loss, said, “Alfie’s transformation over the last six months has been incredible. He is unrecognisable from the dog that waddled into our hospital for his first weigh-in six months ago. He’s much healthier and will be able to enjoy a much happier life.”

Other ‘big losers’ included rabbit Lola, who lost 24 per cent of her body weight, and top cat Pumpkin, who shed 14 per cent.